The ALS Association is proud to support the development of bright, new scientists through the Milton Safenowitz Postdoctoral Fellowship. The Safenowitz family, through the Greater New York Chapter of The ALS Association, founded the award in memory of Mr. Safenowitz, who died of ALS in 1998. These awards are to encourage and facilitate promising scientists to enter the ALS field. Fellows work with a senior mentor and receive extensive exposure to the ALS research community through meetings and presentations. After completing this fellowship, more than 75 percent of the awardees stay in ALS research. They go on to establish their own laboratories to continue studying ALS and mentor more ALS researchers along the way. The rest of our Safenowitz fellowship program graduates typically go on to careers in industry, non-profit, and medical writing with many still focusing on ALS.

The ALS Association makes a commitment of a maximum of $150,000 over a two-year period to postdoctoral fellows in the ALS field who have worked for 18 months or less as a fellow. 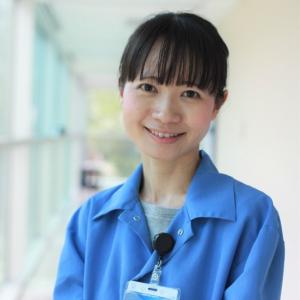 Yuka graduated from Niigata University in Japan with her Ph.D. in Neuroscience in 2019. Working under her mentor, Dr. Leonard Petrucelli in the Petrucelli lab at Mayo Clinic Jacksonville, she and her team are working together to propel ALS research. Her long-term objectives are to reveal how TDP-43 mediated RNA dysfunction contributes to ALS/FTD disease pathogenesis, refine disease pathways, and identify novel therapeutic targets. Recent studies demonstrate that TDP-43 regulates the splicing of stathmin-2 (STMN2), which encodes a protein associated with microtubule dynamics. In central nervous system tissues from ALS/FTD patients, the lab members demonstrated the aberrant accumulation of a mis-spliced STMN2 RNA and a reduction of full-length STMN2 transcripts (Prudencio, et al, J Clin Invest, 2020). Given that STMN2 is critical for neuronal function and survival, she hypothesizes that the reduced STMN2 expression, mediated by loss of TDP-43 function, has a critical impact on neurodegeneration in ALS/FTD pathogenesis. Read more. 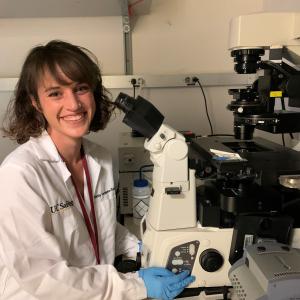 Sonia graduated from Vrije Universiteit in the Netherlands with her Ph.D. in Neuroscience in June of 2019. Working under her mentor, Dr. Don Cleveland at the Cleveland Lab at the University of California at San Diego, she is determined to make a difference for people living with ALS. The nervous system of ALS patients is characterized by motor neuron loss and, in 97% of cases, by nuclear clearance and cytosolic aggregation of the RNA binding protein TDP-43. TDP-43 normally undergoes nuclear Liquid-Liquid Phase Separation, a process in which a homogenous solution separates in two compartments resembling oil droplets in vinegar. A potential pathway to TDP-43 aggregation might be driven by an initial event of phase separation followed by transition to solid state. Her postdoctoral efforts are designed to identify the mechanisms underlining TDP-43 phase separation and its contribution to aberrant TDP-43 aggregation. Read more. 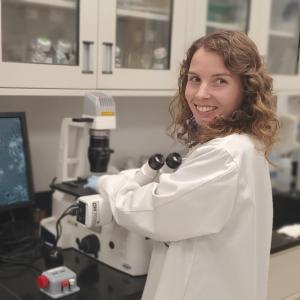 Lauren earned her Ph.D. in Neurodegenerative Diseases from the University College London in the UK in 2018 and is currently working under her mentor, Dr. Rita Sattler, in the Sattler lab. Her research aims to identify cellular and molecular changes that underlie cognitive impairment in patients carrying the C9orf72 (C9) repeat expansion mutation. Patients carrying the C9 repeat expansion can clinically exhibit symptoms of frontotemporal dementia (FTD), ALS or a combination of both (FTD-ALS), however few studies have addressed the cellular mechanisms underlying the cognitive impairment aspect of this disease spectrum. Single nuclei RNA sequencing (snRNAseq) will be used to identify transcriptomic differences between C9orf72 patients with cognitive impairments spanning the FTD/ALS disease spectrum. Read more.

Lauren’s fellowship award was made possible through funds provided by The ALS Association Oregon and SW Washington Chapter. 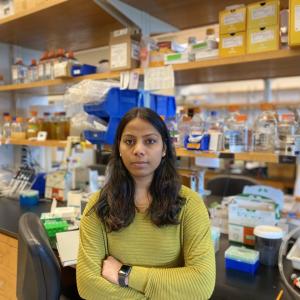 Janani received her Ph.D. in Neuroscience from Pompeu Fabra University in 2018 and is currently working under the mentorship of Dr. Jiang at Emory University. The objective of her project is to unravel the underlying disease mechanism by applying an unbiased proteomic approach using proximity-labeling to identify novel binding partners and evaluate their therapeutic relevance in different model systems.  Disruptions in intracellular transport are implicated in the pathogenesis of ALS. In 2018, mutations in the KIF5A gene were identified as genetic causes of ALS. Although KIF5A is a motor protein important for cargo transport, the pathogenic mechanisms of mutant KIF5A in ALS is unclear. Read more. 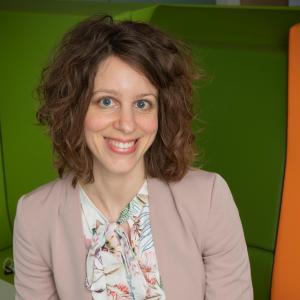 Marion obtained her Ph.D. in Psychology from the University of Twente in the Netherlands in 2018. Currently working under the mentorship of Melinda S. Kavanaugh and Anita Beelen, her research is focused on developing and evaluating a guided web-based self-compassion intervention aimed at reducing self-stigma in people living with ALS and their primary caregivers. A one group pre-post design will be used to assess preliminary effectiveness and feasibility/acceptability of the intervention and inform the design of a randomized controlled trial to provide more robust evidence for intervention efficacy. Stigma, self-compassion, patient quality of life and caregiver burden measures will be administered at baseline, during the intervention and at post-intervention. Semi-structured interviews with ALS patients and family caregivers will provide insight in subjective experiences with the intervention. Read more. 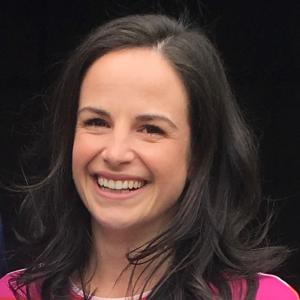 Caroline earned her Ph.D. in psychology at the University of Edinburgh in 2020 and is currently working under the mentorship of professors Sharon Abrahams at the University of Edinburgh and Michael Benatar at the University of Miami. Her project is a collaboration between the Universities of Edinburgh and Miami. It aims to examine the presence, onset, and evolution of cognitive and behavioral symptoms, relative to motor symptom onset and diagnosis of ALS. They will be studying individuals who carry certain genetic mutations which put them at increased risk of ALS but show no clinical signs of the disease when they enrolled in Pre-fALS. They are also interested in whether people with ALS who have a personal and/or family history of psychiatric disorders are more likely to experience cognitive and behavioral symptoms. Read more. 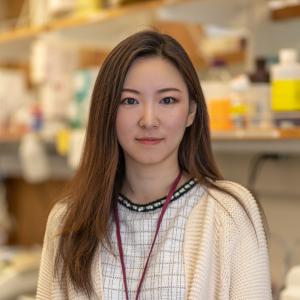 Yichen obtained her Ph.D. at the University of Oxford in the UK in 2019 and is currently working under the mentorship of Dr. Justin Ichida in the Ichida Lab at the University of Southern California. Her project seeks to validate the efficacy of suppressing a gene called SYF2 as a therapeutic strategy for diverse forms of ALS. SYF2 was identified from a compound screen done in their lab and the suppression of it has been shown to extend the survival of induced motor neurons from all patients with C9ORF72 expansions and about 70-80% of sporadic cases that were tested. Her goal is to validate that suppressing SYF2 is protective to multiple different forms of ALS, to understand the therapeutic mechanism of action, and to push this strategy to clinical trials. Read more. 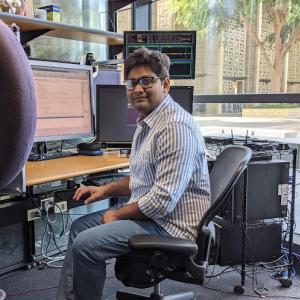 Nishal received his Ph.D. in electrical engineering from Stanford University in 2020 and is currently working under the mentorship of Professor Krishna Shenoy and Dr. Jaimie Henderson in the Neural Prosthetics Translational Laboratory at Stanford University. Their translational research aims to provide an assistive communication device for people with severe speech and motor impairment from ALS using an intracortical Brain Computer Interface (iBCI). As part of the BrainGate pilot clinical trial, this project will use electrical recordings from neurosurgically placed intracortical electrode arrays for typing with an on-screen keyboard. They aspire to enable fast communication (>20 words/minute) by accurately decoding the activity of an ensemble of neurons in the motor cortex while a participant is imagining pressing a sequence of keys rapidly on a keyboard with all 10 fingers. Read more.

Nishal’s fellowship award was made possible through funds provided by The ALS Association Oregon and SW Washington Chapter.