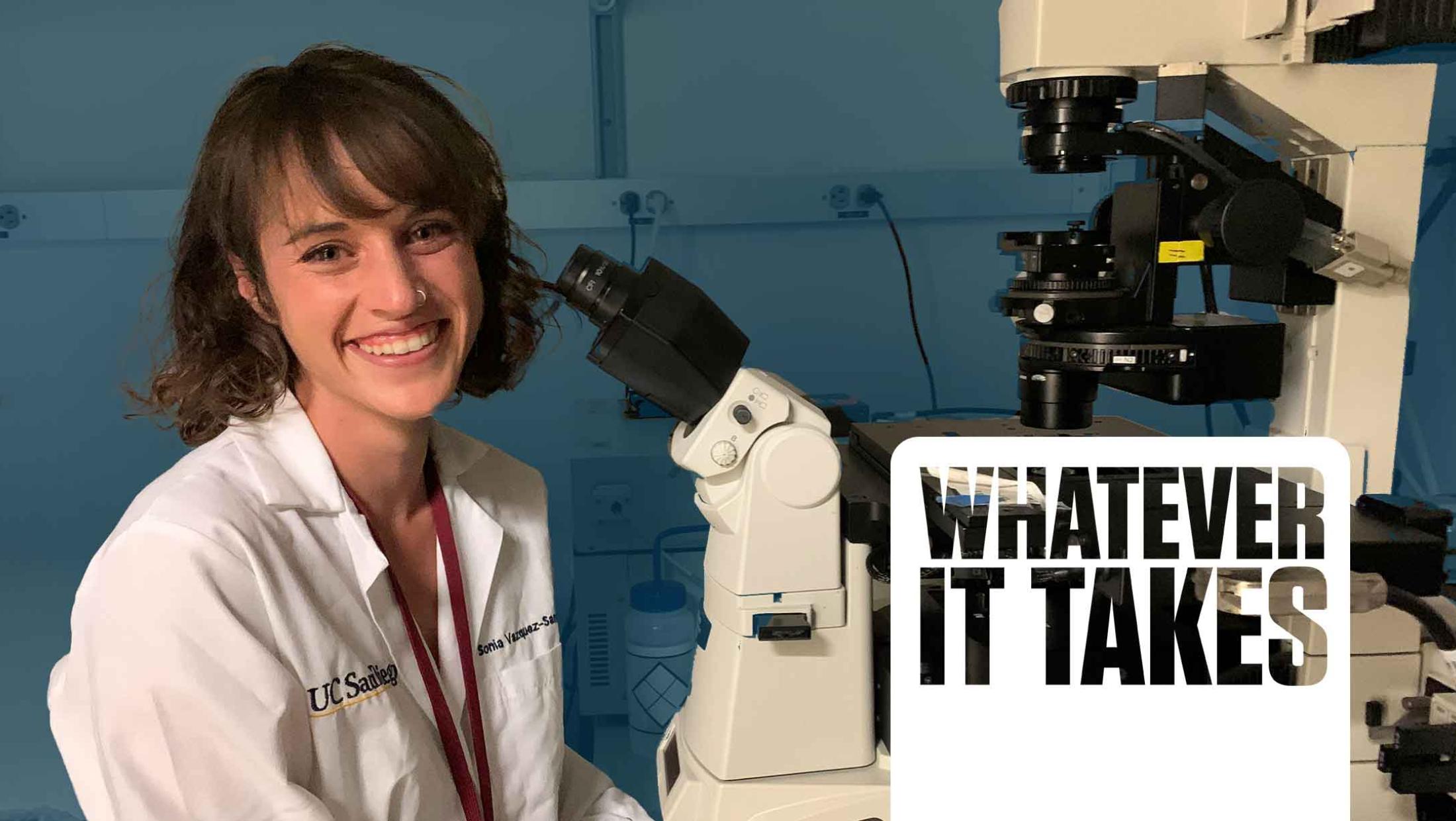 This year The ALS Association has pledged to do whatever it takes to make ALS a livable disease, which means longer lives for people living with ALS, greater quality of life for people living with the disease and ultimately the prevention of ALS altogether. Researchers like our 2020 Milton Safenowitz Postdoctoral Fellowship Program recipients are playing an important role in helping to make this happen.

Our Milton Safenowitz Postdoctoral Fellowship Program continues to support young scientists and is the only program of its kind specifically funding early ALS postdoctoral fellows eagerly searching for a cure. Founded in memory of Mr. Safenowitz by the Safenowitz family through The ALS Association Greater New York Chapter, this unique program encourages young scientists to enter and, importantly, to remain in the ALS field.

More than 75%of the postdoctoral fellows we fund go on to start their own labs to continue studying ALS and mentor other young ALS researchers. The rest of the Safenowitz fellowship program graduates typically go on to careers in the biomedical industry, nonprofits, and medical writing, with many still staying in the ALS space.

This year, we are proud to support eight new postdoctoral fellows out of a highly competitive applicant pool, two of which were made possible through funds provided by The ALS Association Oregon and SW Washington Chapter. Over the next few months, we will highlight each fellow, their dedication and unique contributions to ALS research, as well as their interests outside of the lab. 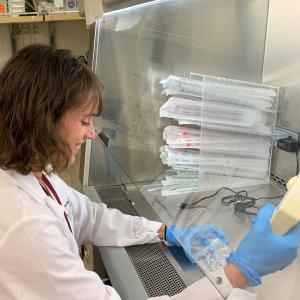 We recently talked with Dr. Sonia Vazquez-Sanchez, postdoctoral fellow from the Cleveland Lab at the Ludwig Institute for Cancer Research at the University of California at San Diego to learn about her unique research focused on RNA binding protein TDP-43 and its effects on ALS.

Can you briefly describe your academic background?
I started my research career at Complutense University in the laboratory of Professor Jesús Pérez-Gi in Spain. After receiving my bachelor’s and master’s degrees in Biology, I moved to Vrije Universiteit in the Netherlands for Ph.D. training in molecular neuroscience. I was mentored there by Professor Matthijs Verhage and Dr. Jan van Weering. I initially identified recycling machinery of the presynaptic terminals, but soon my interest moved into neurodegenerative diseases, in particular the relationship between tau pathology and the aberrations in intraneuronal degradation (the endolysosomal system) that are found in the Alzheimer’s disease brain. Inspired by the multiple intellectual contributions of Professor Don Cleveland’s group in understanding the mechanism and therapy development for ALS, I contacted Professor Cleveland to enquire about the possibility of a postdoctoral position in his group, a position that I now currently hold.

It is said that every 90 minutes, someone is diagnosed with ALS and every 90 minutes someone dies from the disease. Time is not on the side of those who are diagnosed, and no matter what issues we are all currently facing in the world, ALS won’t stop, and neither will we. What are you doing to address the urgency our ALS community is feeling?
I am dedicating my efforts to understanding the cause of ALS, in hopes of identifying novel therapeutic targets that can form the basis of rational therapies. 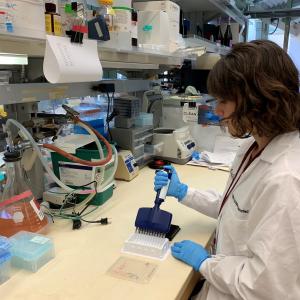 What are the goals of your funded research project?
The nervous system of ALS patients is characterized by motor neuron loss and, in 97% of cases, by nuclear clearance and cytosolic aggregation of the RNA binding protein TDP-43. TDP-43 normally undergoes nuclear Liquid-Liquid Phase Separation, a process in which a homogenous solution separates in two compartments resembling oil droplets in vinegar. A potential pathway to TDP-43 aggregation might be driven by an initial event of phase separation followed by transition to solid state. My postdoctoral efforts are designed to identify the mechanisms underlining TDP-43 phase separation and its contribution to aberrant TDP-43 aggregation. I will focus on two mechanisms that may drive physiological phase separation and aggregation of TDP-43 in ALS: (1) modification (by acetylation or ALS/FTD-mutations) of TDP-43, a modifications/mutations that inhibit TDP-43 RNA binding, and (2) the action of the Hsp70 chaperone family.

Why did you decide to study ALS over other diseases?
I felt that the discovery of TDP-43 as a central component of almost all cases of ALS was likely to be a central discovery that enabled determining what really goes wrong to cause ALS and as the means to develop effective treatment approaches.

What do you like about working in the ALS research field?
The passionate, multidisciplinary and collaborative environment. 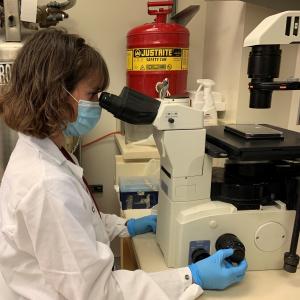 Where can people get more details about your research project?
In February of this year, the first phase of our work was published in the journal Science entitled HSP70 chaperones RNA-free TDP-43 into anisotropic intranuclear liquid spherical shells.

It is often said that ALS is one of the most complex diseases to understand. Yet, you go to work every day to tackle the challenges of your research. What gives you hope that there will someday be a world without ALS?
I think in the last decade there has been an explosion in our knowledge of ALS. This has allowed the development of promising therapies such as the of antisense oligonucleotide therapy for ALS which my mentor Don Cleveland has pioneered.

What do you like to do when you aren’t in the lab?
I like spending time with family and friends enjoying food, the outdoors, hiking, cycling, and surfing.

Is there anything else you’d like to add?
I would like to thank The ALS Association and the Safenowitz family for trusting me and supporting my research efforts. I also want to thank the patients and families for their essential contributions to ALS research.

To learn more about the research we fund, visit als.org HERE.

My wife is a doctor 54 y old recently diagnosed as ALS ;gene mutation SUD 1 .I am looking for a curative treatment ,her condition is just weakness and starting atrophy in her left lower limb