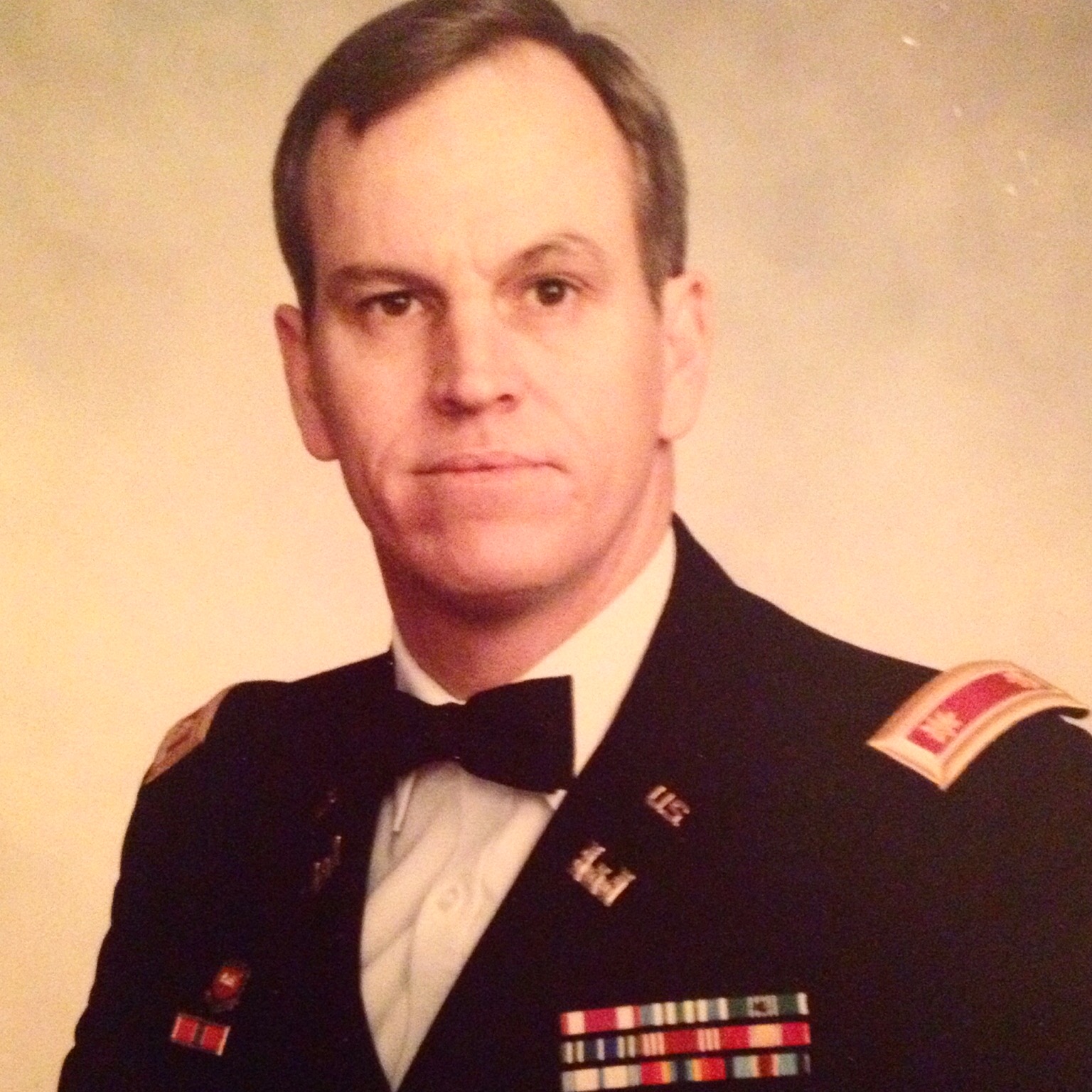 Major Randy Emory served 19 1/2 years in the United States Army as a construction engineer. Randy was also an instructor at the U.S. Army Engineer School and worked tirelessly directing troops and equipment during Desert Shield and Desert Storm. After retiring from the Army, he served as a FEMA Disaster Assistance Officer where he was able to use his construction experience to help those who had suffered a natural disaster. In spring 2016, Randy was shaken when he was diagnosed with ALS, but did not dwell on the negatives and fought that battle tirelessly until his death in fall 2017.