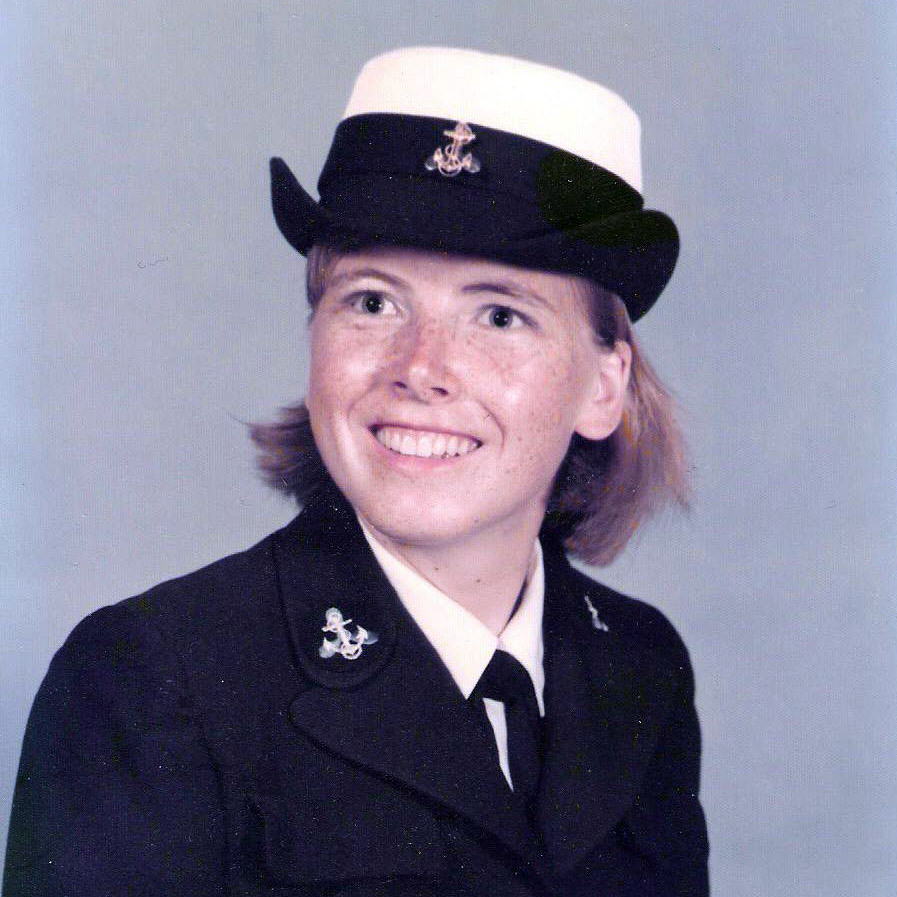 Lillian (Childs) Connole joined the United States Navy in 1974, and trained as a cryptologist (CTO), eventually obtaining the rank of Petty Officer 2nd Class. She was a Vietnam-era veteran receiving medals for National Defense, Good Conduct, meritorious service commendation and foreign duty overseas commendation. She completed her service at Naval Station, Rota, Spain where she was Honorably Discharged in 1979.

Lillian was diagnosed with bulbar-onset ALS in September 2008. She passed away at her home in Denton, TX in August 2011, and was buried at the National Cemetery in Dallas-Fort Worth.