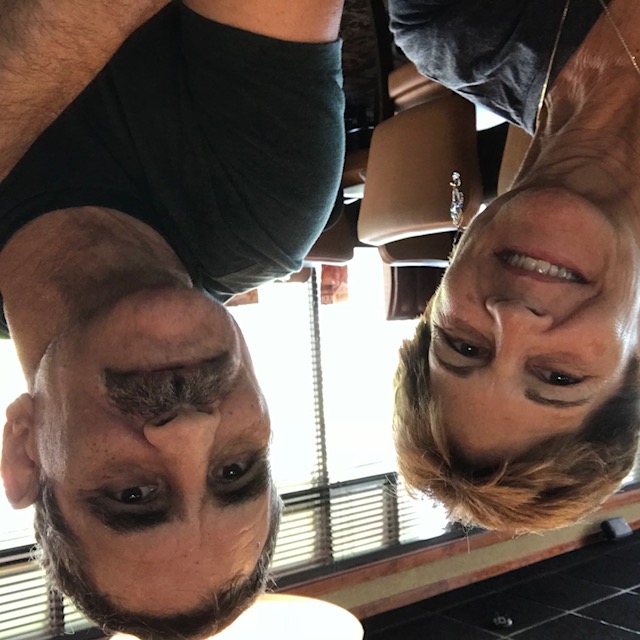 Frank has just been diagnosed with ALS a month ago (march 2018), we are being told he has had it quite sometime 8 - 9 years. Earlier in 2017 we noticed he was falling down alot and was having trouble with speech. Not nowing anything about ALS we didn't put 2 + 2 together. In september of 2017 he was admitted into Va Hospital for falling, broken ribs, etc... The VA originally diagnosed him with conversion disorder until we had him scheduled for a nuerological test. There the sad truth came out. Still working through it all. Lot to take in.