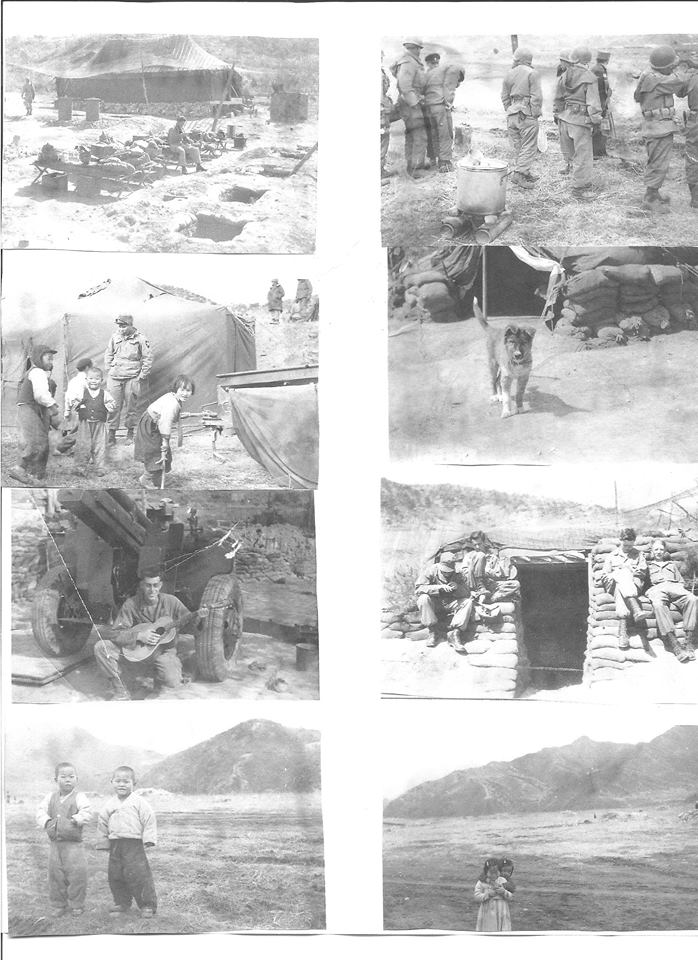 I served in combat in Korea c battery 37th fa. battalion 2nd. infantry division.In May 1981 i was suddenly stricken with weakness in legs and arms could not walk more then 20 feet without falling. After tests were done MS was ruled out and i was told I had ALS. Not knowing at the time that it was more devastating then ms,i called my sister and told her good news,i don"t have ms.My sister had a friend who was a nurse layer that day informed my sister what als was my sister then called me and gave me the bad news. However my sister found a ms diet book which i used and i believe it helped me.