Test your strength. Push your limits. FIGHT ALS. Grab your friends and join us for this opportunity to be a part of Team Challenge ALS as we challenge ALS at the highest level. 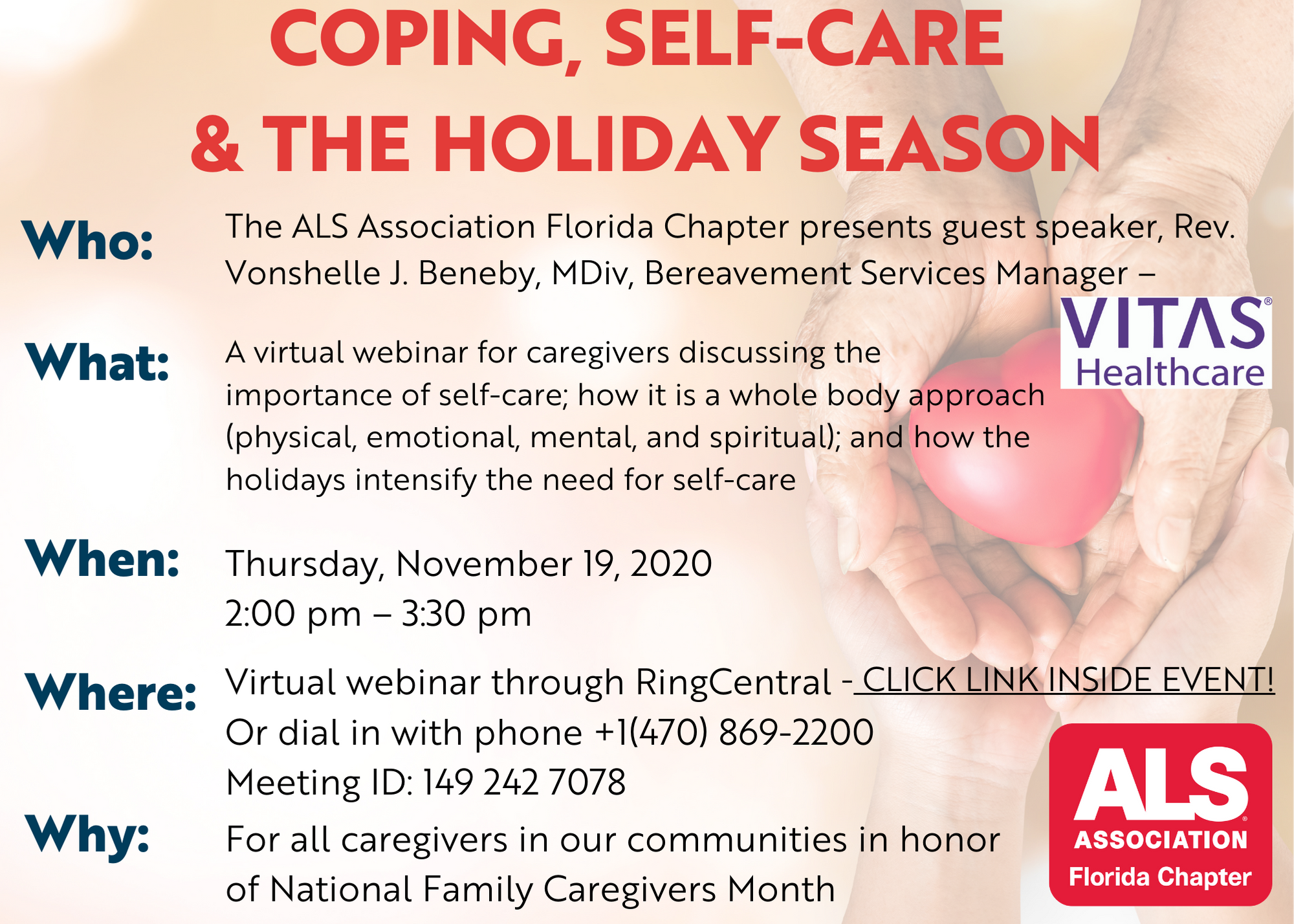 The 2020 Tallahassee Walk Your Way to Defeat ALS will be by your design - with our help!

The 2020 Gainesville Walk Your Way to Defeat ALS will be by your design - with our help!

The 2020 Miami Walk Your Way to Defeat ALS will be by your design - with our help!

John Jaeckel and Don Sheehan are from Hayward, WI.  John is a former athlete, High School Special Education Teacher, and coach. He was diagnosed with ALS on July 21, 2010 and continues to battle this horrible disease.

Don served in Vietnam from January of 1968 to January of 1969. He Started working for the City of Hayward Police Department in 1971 and was known as the "Sunday Cop". Don then became Chief of Police and had a total of 35 years with law enforcement. After 8 years of testing, Don was diagnosed with ALS on November 1, 2018 at the Minneapolis VA Medical Center.