Lou Gehrig and the History of ALS

”Amyotrophic” comes from the Greek language. "A" means no. "Myo" refers to muscle.  "Trophic" means nourishment. So, amyotrophic means "no muscle nourishment,” and when a muscle has no nourishment, it "atrophies" or wastes away.

"Lateral" identifies the areas in a person's spinal cord where portions of the nerve cells that signal and control the muscles are located.

As this area degenerates, it leads to scarring or hardening ("sclerosis") in the region. 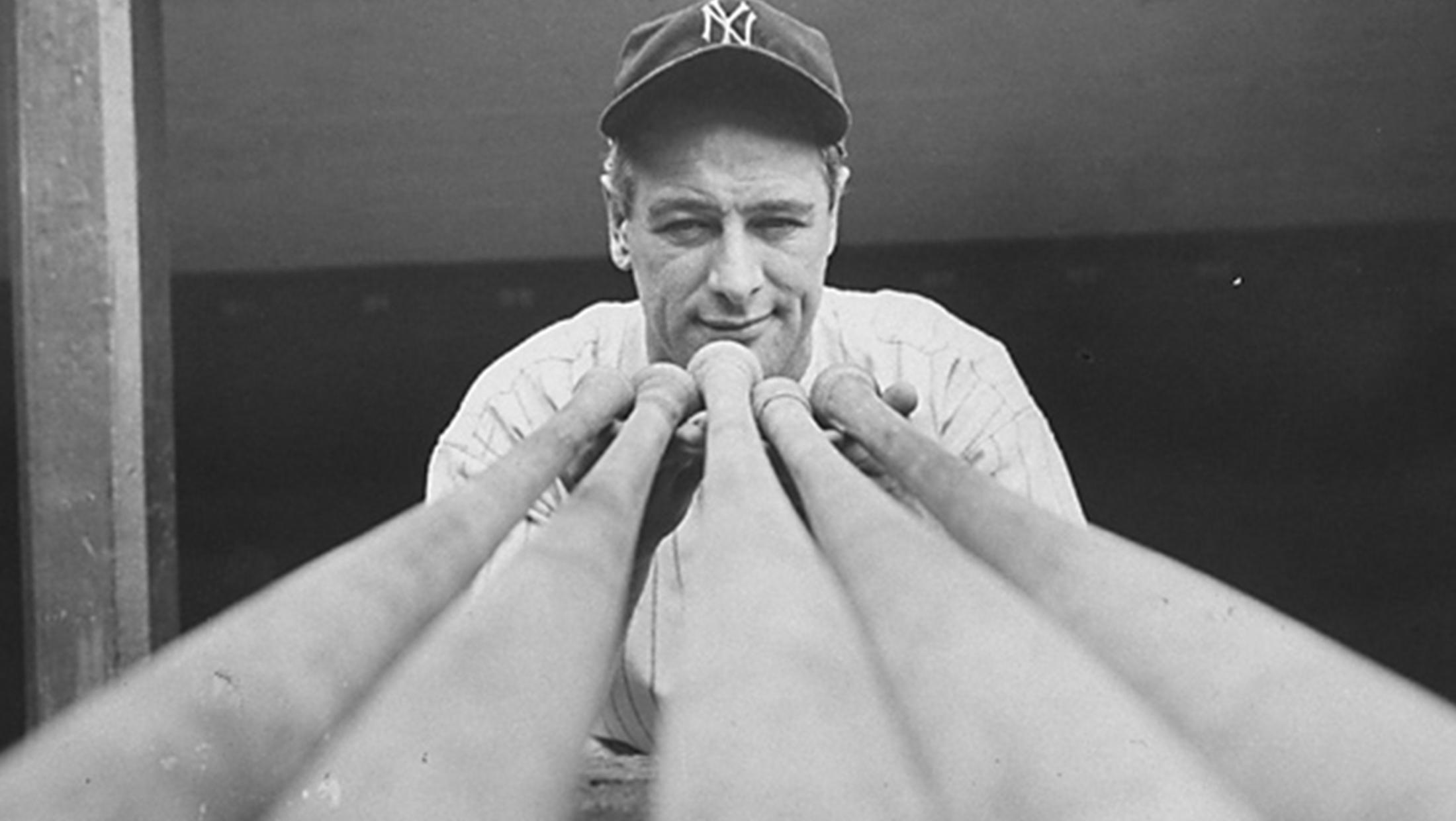 The disease was identified in 1869 by French neurologist Jean-Martin Charcot and became more widely known internationally on June 2, 1941, when it ended the career of one of baseball’s most beloved players, Lou Gehrig. For many years, ALS was commonly known as Lou Gehrig’s disease.

Gehrig played with the New York Yankees for 17 years and received the moniker “The Iron Horse” due to his ability to play baseball despite suffering from a variety of injuries.

Born in New York City to the son of German immigrants, Heinrich and Christina Gehrig, Gehrig attended Columbia University on a football scholarship to study engineering, yet he also played the sport for which he is best known during his tenure at the Ivy League school.

A baseball scout signed Gehrig to the Yankees in 1923 due to his remarkable hitting skills.  He held various positions on the team until his retirement, including shortstop and outfielder; however, many know him best as the Yankees’ first baseman. 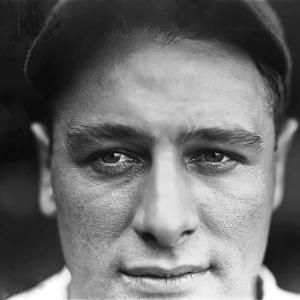 Gehrig garnered many achievements in his career. He hit 493 home runs; held the record for most grand slams in a career (23) until 2013; and established a record for playing 2,130 consecutive professional baseball games. The Yankees also made him the first athlete to have a jersey number retired.

Gehrig was diagnosed with ALS on his 36th birthday during a visit with his wife Eleanor to the Mayo Clinic in Rochester, Minnesota, on June 19, 1939. Prior to his diagnosis, Gehrig noticed several of the disease’s symptoms while playing on the field, including a loss of strength, slipping, falling and loss of coordination.

Shortly after his diagnosis, Gehrig chose to retire from baseball. The Yankees designated July 4, 1939, “Lou Gehrig Appreciation Day” at Yankee Stadium, and honored its former first baseman for his sportsman-like behavior and dedication to the game.

On that day, nearly 62,000 fans listened to Gehrig give his famous speech where he deemed himself “the luckiest man on the face of the earth.”

On June 2, 2021, Major League Baseball (MLB) launched the inaugural Lou Gehrig Day across the MLB network. This day, to be celebrated each year on Gehrig’s birthday, is intended to honor the famed “Iron Horse,” and raise nationwide awareness of ALS and engage more people in the fight against this insidious disease.