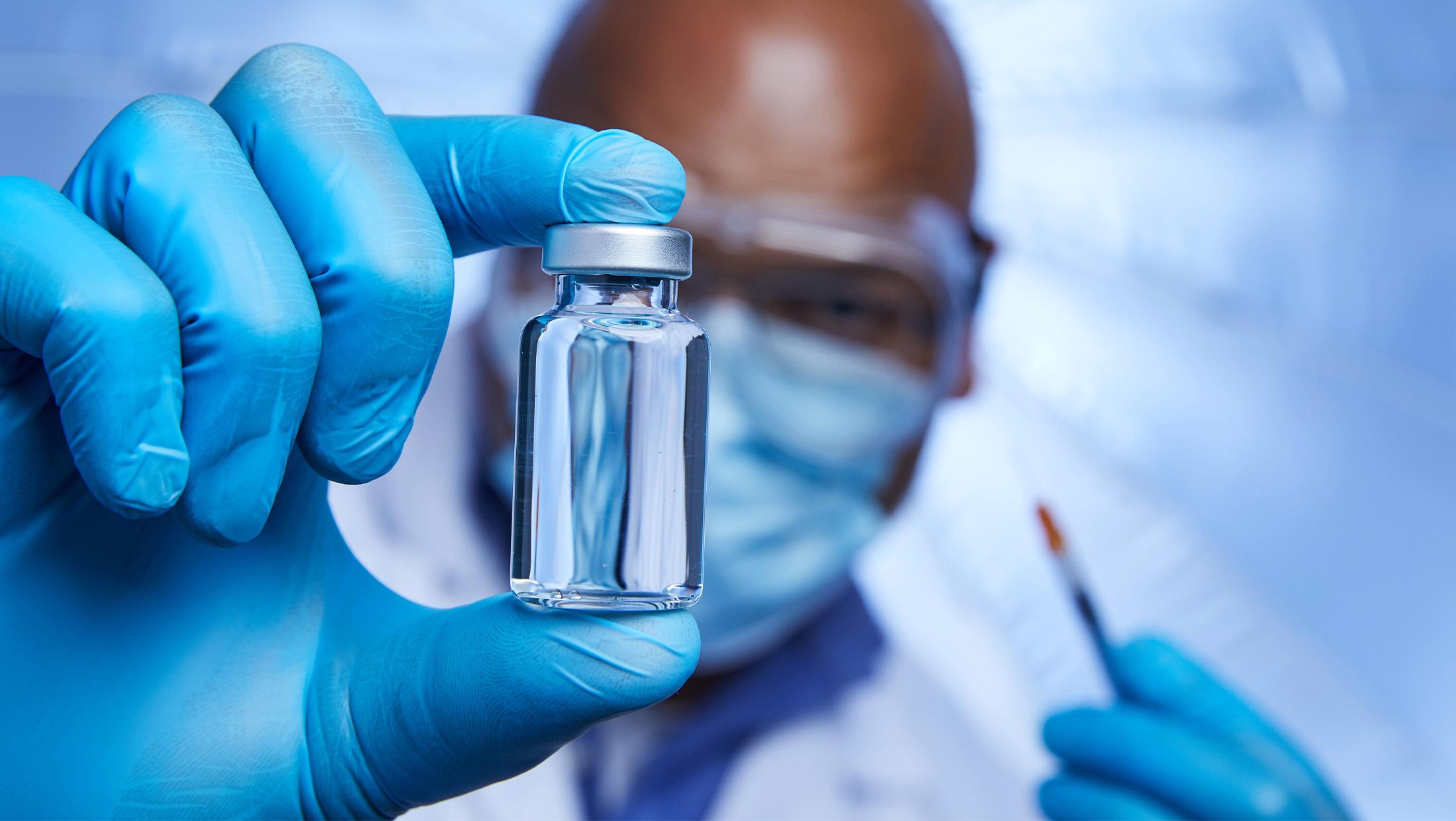 Today, we filed comments with the FDA imploring them to ask the right question when it reconvenes its advisory committee in September to consider a new drug application (NDA) for AMX0035, a drug that is safe and effective at treating ALS. We also urged the agency to swiftly approve AMX0035 to treat ALS.

The FDA will reconvene the Peripheral and Central Nervous System Drugs (PCNS) Advisory Committee to discuss the NDA on September 7. Scott Kauffman, chair of the Association’s board of trustees, and ALS advocate Steve Kowalski will provide oral testimony during the meeting.

In our comments, we urge the FDA to ask the Advisory Committee the following question:

Do we have sufficient evidence about the safety and effectiveness of AMX0035 to make it a treatment option for people living with ALS today?

In March, the advisory committee considered whether the data presented established a conclusion that AMX0035 is effective in the treatment of ALS. FDA called the second meeting to consider additional safety and efficacy data.

Since the March meeting, several dozen leading ALS clinicians sent an open letter to the FDA asking the agency to approve AMX0035. ALS advocates have sent over 1,100 comments to the second FDA advisory committee and almost 10,000 emails to the FDA urging for approval of AMX0035. In addition, new evidence was published showing AMX0035 has long-term benefits, and public health officials in Canada approved AMX0035 for use.

You can find our full public comments here.