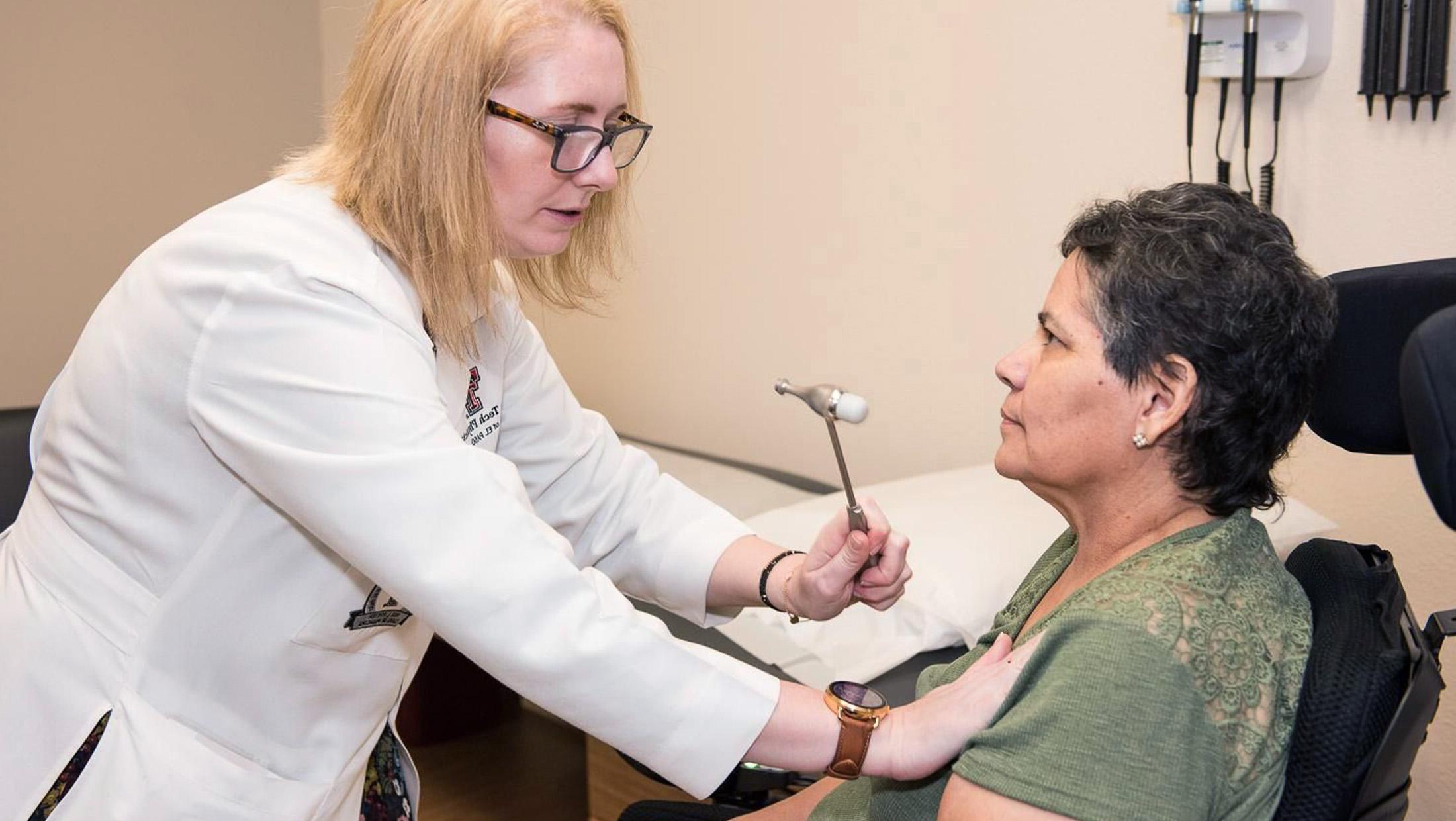 This morning, we submitted a letter to the FDA signed by 38 clinicians who specialize in treating people with ALS calling on the FDA to swiftly approve AMX0035. The letter comes on the heels of newly published data showing that AMX0035 was effective at reducing harms associated with ALS by half, such as hospitalizations (by 44%) and tracheostomy (by 49%).

“As clinicians, we ask FDA to grant approval so we can work with our patients to determine if AMX0035 is right for them,” the letter states.

The agency is scheduled to determine whether to approve the drug by the end of June, though it could make a decision before that date. Although an advisory committee narrowly voted not to recommend approval,the FDA is not bound by that decision and has pledged to use flexibility when considering promising new therapies where there are critical unmet needs.

“ALS moves too fast to wait for certainty,” the clinicians stated in the letter sent to FDA.

“The FDA has a choice to make. FDA could choose to not approve AMX0035 now and wait for the confirmatory phase 3 trial, which is already underway. This would mean that if the second trial confirms the positive findings, thousands of people with ALS would have been deprived of this life-changing therapy and pass away due to this fatal disease. If the FDA does the right thing and approves now, and the phase 3 trial fails to replicate, people with ALS may have been treated with an ineffective but a safe drug which would not have caused any substantive harm.”