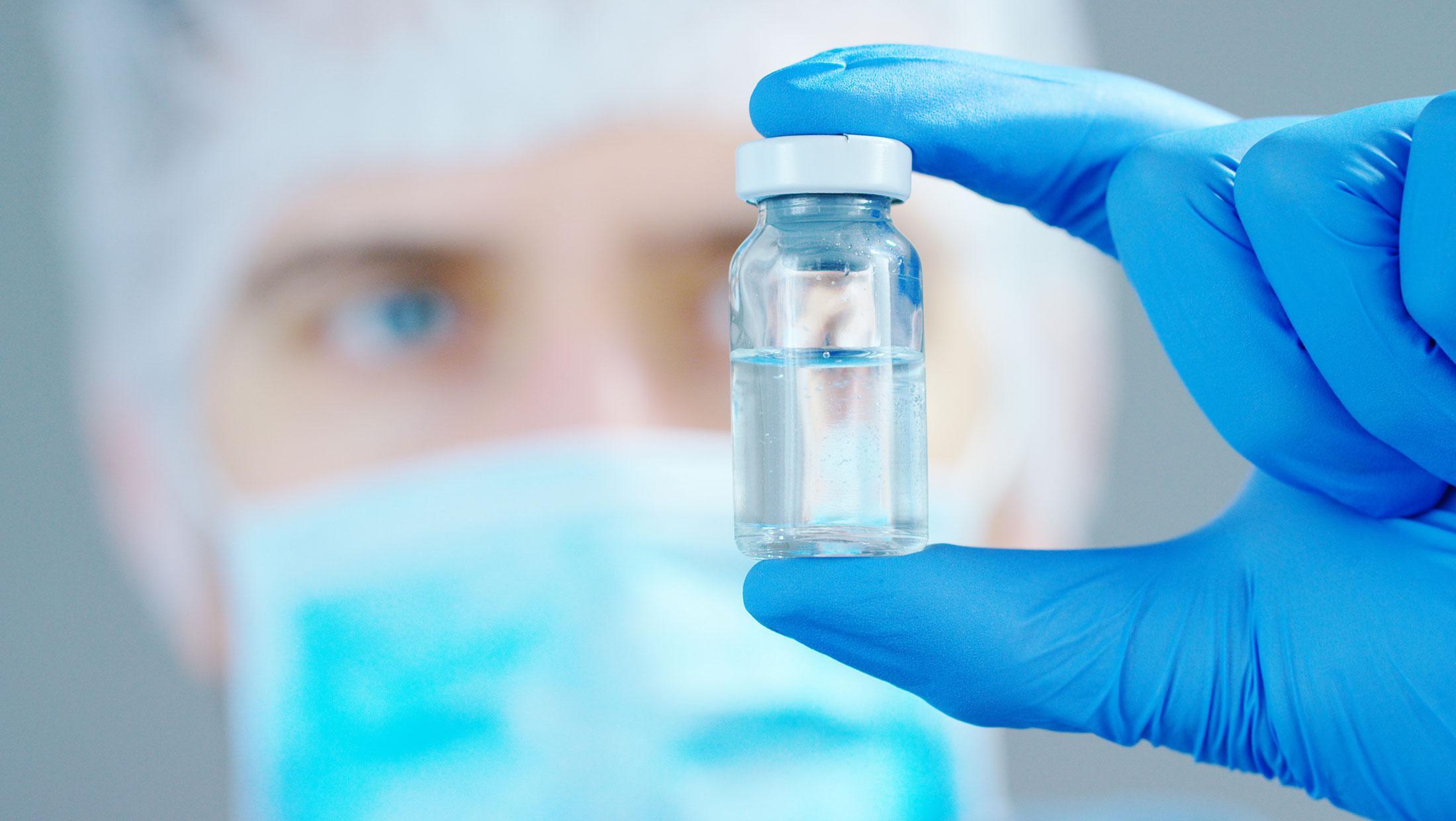 New long-term analysis published in the Journal of Neurology, Neurosurgery & Psychiatry showed AMX0035 was effective at reducing a variety of harms associated with ALS during the previously published Phase 2 Centaur trial.

The trial consisted of two phases. First, a 6-month long phase where participants were randomized to either AMX0035 or placebo and, second, an open label extension where all participants who completed the first phase were eligible to receive AMX0035. Previously published analyses of this trial had shown that AMX0035 treatment improved both function and survival, but this new analysis focused on key events including death, tracheostomy, permanent assisted ventilation and hospitalization. Risk of these events during the follow up period (up to 35 months after randomization) was lower for people who were initially randomized to AMX0035.

The findings come as the FDA considers whether to approve AMX0035, which in earlier analyses was shown to be safe and effective at extending life and slowing disease progression.

While an FDA advisory committee narrowly voted not to recommend approval, the FDA is not bound by that decision and has pledged to use flexibility when considering promising new therapies where there are critical unmet needs.

This latest evidence of AMX0035 reducing harms should be factored into the FDA’s decision.

Further pointing toward approval, a recent editorial from respected neurologists Merit E. Cudkowicz, MD of Harvard Medical School, and Jeremy M. Shefner, MD, PhD of the Barrow Neurological Institute, picked apart several purported arguments against approval that were raised before the advisory committee cast their narrow vote. Cudkowicz and Shefner pointed out that the clinical trial of AMX0035 was sufficiently robust, utilized innovative trial design and effectively met its designed primary endpoint of slowing disease progression. They concluded that “concerns about the design and conduct of this study are misplaced. The essential question, therefore, is whether a single, small study can support approval of AMX0035. The FDA is empowered by policy to say yes. Patients and their families definitely say yes. For people living with ALS, waiting 2 to 3 years for results of a second study is essentially a death sentence.”

To urge the FDA to make the right decision, go to ALS.org/FDA.