Jeff Elbert: I Volunteer in Honor of My Dad 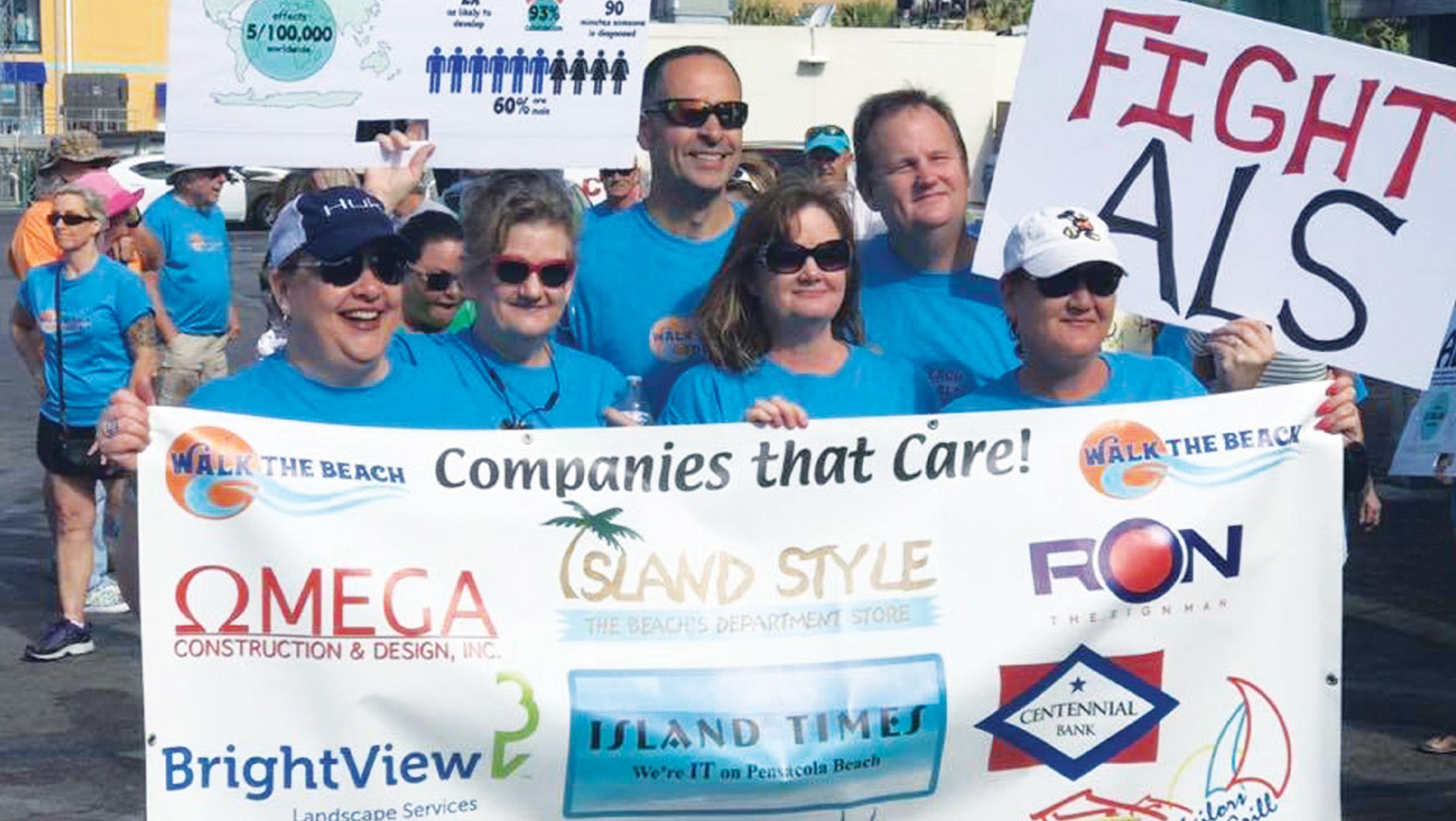 In recognition of National Volunteer Month, we are shining a spotlight on some of The ALS Association’s amazing, dedicated volunteers and highlighting the incredible work they are doing to support our mission.

Volunteers are the backbone of many non-profit organizations, and The ALS Association is no exception. Without the hard work and commitment of individuals around the country who graciously give their time to help support the ALS community, we would not be able to do what we do every day. 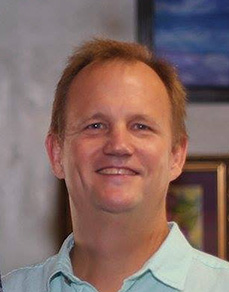 We recently spoke with Jeff Elbert, volunteer and board member for The ALS Association Florida Chapter, to learn more about his personal connection to ALS and his fight to bring more critical care and support to people living with ALS and their families.

This is what he had to say.

Can you please tell us about yourself and your connection to ALS?
My Father, Jim Elbert, lost his battle with ALS on February 12, 2018. His first noticeable symptoms began mid-August 2017. By September, he was using a walker. One month later he could not walk more than a few steps. By November he was in a wheelchair. He was “officially” diagnosed with ALS two weeks before Christmas. On New Year’s Day 2018, he was not able to transfer himself and was completely immobile. His breathing became labored the beginning of February and he did not make it to Valentine’s Day to celebrate the holiday with his wife of 56 years, Bonnie. The whole experience lasted a mere six months. To this day, I am still unsure whether this was a blessing or a curse.

To say that this fast and furious experience with ALS was traumatizing for him, my family and me is a huge understatement. Every day of those six months was a day of panic, confusion, horror, and disbelief. Personally, as with all people touched by ALS, whether a patient, a caregiver, or a volunteer, it changed my life.

Why do you volunteer for The ALS Association?
One of the most frightening aspects that my family and I had to face was the fact that we live in an area of the country that does not have the medical services needed to serve most people living with ALS. This was especially true with my dad’s accelerated version of the disease. We do not live close to an ALS Association Certified Center.

I believe that if we were afforded the opportunity to be closer to more of the services offered by The ALS Association and ALS clinics, it would have eased his suffering. My main focus in volunteering for the Association is to represent those families who are not in well served areas. It is my goal to help grow our network so that more underserved regions get the care services, ALS Certified Clinics, and equipment they need. In addition, the moral support from people who know and understand what it is like to fight this disease helps.

Can you describe some of the things you have done while volunteering with the Association?
I am on the board of directors for the Florida Chapter and am currently the chair of the Care Services Committee. One of my passions is activism so I am on the Advocacy Committee as well. My family and I also started a fundraiser called Walk the Beach to Fight ALS. While it is not an official fundraiser for The ALS Association, 100% of the revenue generated goes to the Florida Chapter.

What do you wish people knew about ALS?
I wish people knew it is not as uncommon as one would think, but I think its short duration is why it is not as prevalent in society. Unlike most diseases considered common, there are very few long-term patients and there are no known cures. I also wish people knew that there is hope on the horizon! There are strides being made to make this a livable disease in the next decade.

From your perspective, what’s the best way people can support families impacted by ALS?
Support comes in so many ways. I know personally that any form of respite care is important. It is also important to keep in mind that there are always at least two victims of the disease. One is the person who has ALS. The other is their primary caregiver. Many times, both income earners in a family will eventually lose their ability to make a living so financial support is always needed.

What has been your experience with the Florida Chapter?
I feel fortunate to work with a very diverse group of volunteers and Chapter staff. We have researchers, doctors, caregivers, and patients on our board. They all bring a unique perspective on how to further our mission. To be able to fight such a daunting enemy such as ALS with grace and positivity is amazing. I can truly say that this is the best group of people that I have ever had the privilege to know.

What would you tell someone who is thinking about volunteering with The ALS Association and supporting our mission?
My father, my family, and I all felt hopeless while battling ALS. Hopelessness is the worst emotion of them all. By joining our mission, you are giving people hope. And it is truly the greatest gift one can give.

Special thanks to Jeff Elbert and the team at The ALS Association Florida Chapter for allowing us to share his inspiring story of his fight for the ALS community.