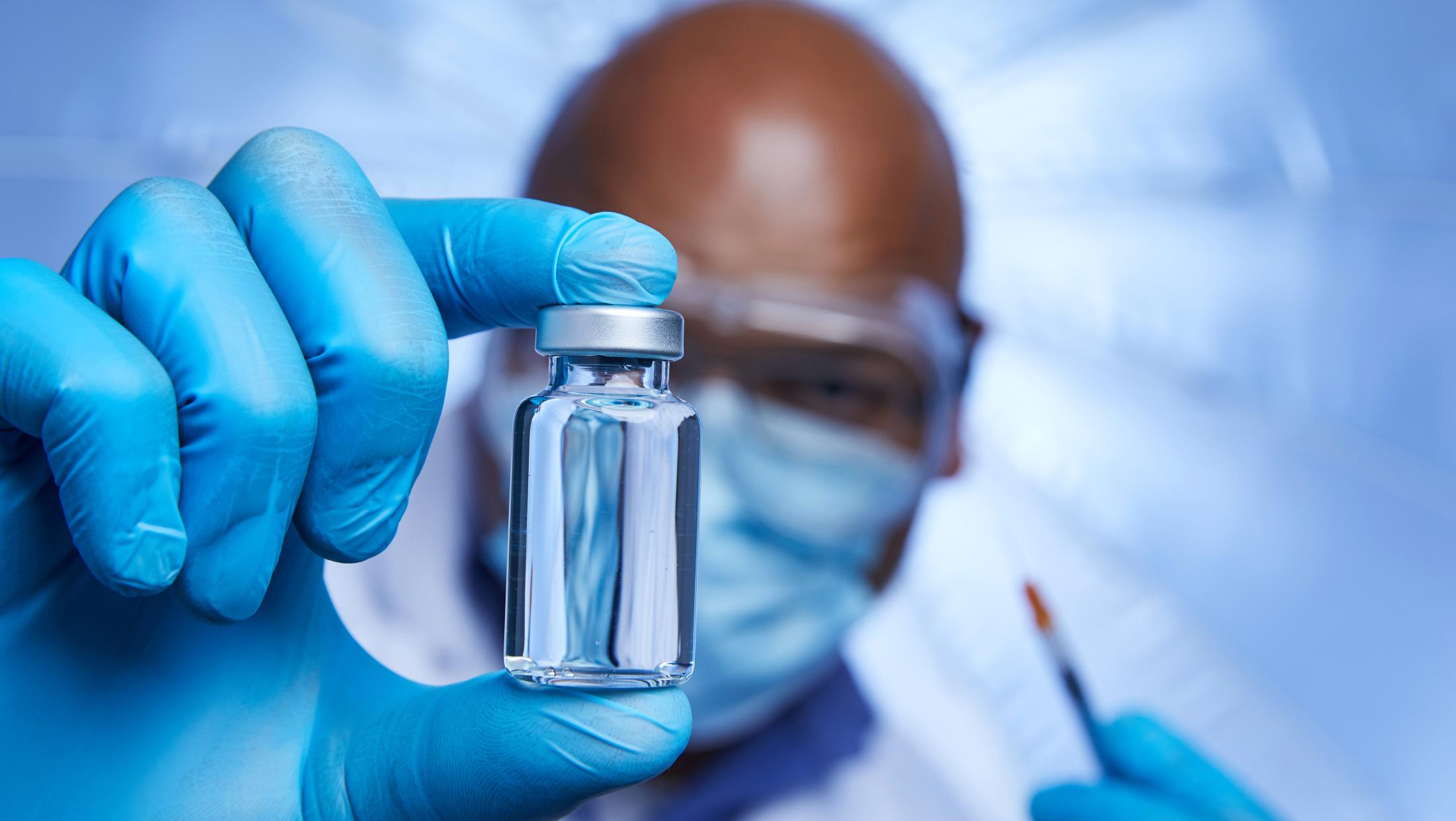 “If Canadian health experts agree that AMX0035 is safe and effective for people with ALS, the FDA should move swiftly to approve it,” ALS Association President and CEO Calaneet Balas said. “We are thrilled for Canadians living with ALS, but very concerned about what the lack of access to AMX0035 will mean for Americans living with ALS. We expect there will be cases of people buying the ingredients for AMX0035 on Amazon or attempting to obtain the drug in Canada and we hope the FDA is prepared.”

Data from the phase 2 trial of AMX0035 indicates the drug met its pre-specified, primary outcome of slowing down disease progression by at least 25% and increasing survival by more than 6 months, and represents a significant development for the ALS community, which has few treatment options. In a 2020 study published in the New England Journal of Medicine, AMX0035 was well-tolerated and reduced the rate of decline in the Revised ALS Functional Rating Scale (ALSFRS-R) compared to placebo.

Last month, AMX0035 trial investigators reported long-term results in back-to-back publications of post hoc analyses showing a larger survival benefit (ranging from 10 to 18 months) and that AMX0035 was effective at reducing harms associated with ALS by half, such as hospitalizations (by 44%) and tracheostomy (by 49%).

Donations from the 2014 ALS Ice Bucket Challenge enabled The ALS Association to commit $750,000 to Amylyx in funding for AMX0035 research, and $1.4M to the NEALS clinical trial consortium to support the trial. Through a standard repayment clause, the Association could recoup up to 150% of its research investment, which it will reinvest in additional research.

On May 25, several dozen ALS clinical experts urged the FDA “to grant approval so we can work with our patients to determine if AMX0035 is right for them.”

“We are aware of many doctors prescribing the ingredients for AMX0035, which has led to shortages of the ingredients, and extremely high costs for patients,” added Balas. “We have also heard of people with ALS purchasing ingredients on Amazon. Now that AMX0035 is approved in Canada, we expect the situation will get far worse, leading to a situation where only those with the financial means will be able to access the treatment.”

The FDA is expected to make a final decision regarding AMX0035 at the end of September.

ABOUT THE ALS ASSOCIATION