A Spotlight on ALS Advocacy for 2021 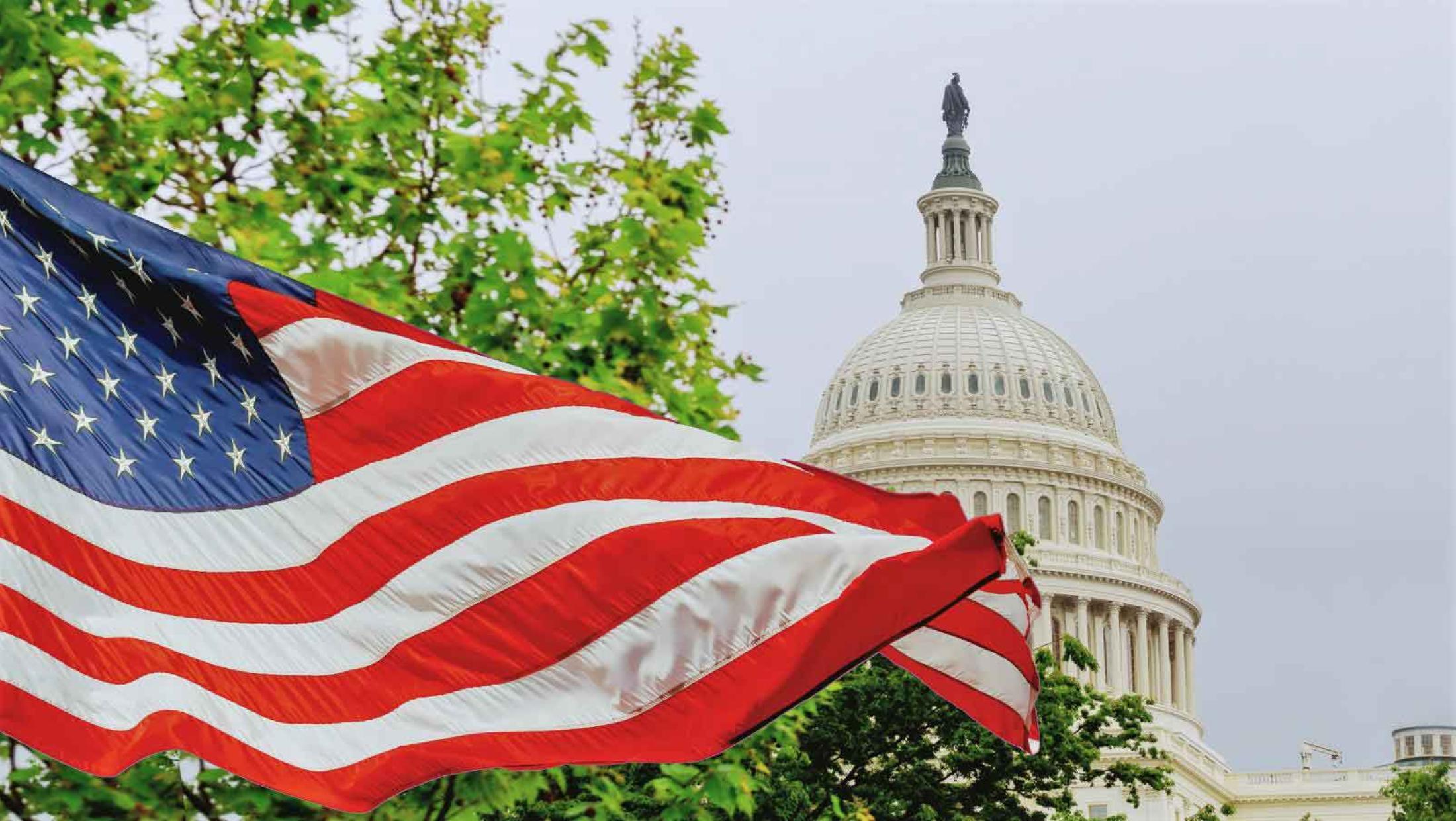 Last week the ALS community experienced a big win in ALS advocacy when President Joe Biden signed an amendment to the SSDI bill allowing people with ALS immediate access to their benefits, retroactive for any person living with ALS who applied for SSDI before the bill's original enactment. And with our ambitious public policy priorities for 2021, including $251 million dollars in federal funding, re-introducing ACT for ALS and the Promising Pathway Act (PPA), and permanent access to telehealth for people living with ALS, we’re working to continue the momentum in 2021 in the fight against ALS.

The ALS Association supports ACT for ALS and the Promising Pathway Act as they were originally introduced in the last Congress. Following the 2020 election, a new Congress was sworn-in in January of 2021. The legislative process requires that both bills be reintroduced to the newly elected Congress, and we are working with our congressional champions to reintroduce them as soon as possible. We believe both bills will make a positive impact on people living with ALS and look forward to working with the community and Congress to pass them.

In a recent Connecting ALS podcast, we caught up with Ashley Smith, The ALS Associations Associate Director of Grassroots Advocacy, about the state of virtual advocacy, and an update on the more than 200 virtual meetings ALS advocates recently had with lawmakers and the fights to come. A portion of that conversation has been edited and condensed below.

We are coming off of one of the key weeks of the year for ALS advocates and we call it the “fly-in” because typically folks are hopping on planes and congregating in DC to meet with legislative teams to brief them on the slate of ALS priorities. But of course, for safety's sake during the pandemic, this was a virtual event again this year with lots of phone calls and Zoom calls. Can we get an update on how things went at the virtual fly-in?
We had a really great week of virtual advocacy. We were one of the first organizations to pivot to virtual last year when COVID-19 hit, and we all went into lockdown. We were about a week and a half before our participants for in-person fly-in came to DC. We quickly pivoted last year's traditionally in-person event to virtual. And this year we built on those lessons learned and had great video meetings with members of Congress and staff. We had over 40 advocates as well as 55 chapter executives and staff from our 37 chapters and two service areas holding meetings with their members of Congress. We had just over 235 congressional meetings last week, which is almost half of Congress. It's a lot of meetings and really impactful meetings focused on our appropriations asks for this year.

Now, the fly-in is over, what's next? We've done that, the legislators and their staff teams know more about what they can expect from advocates and from the Association this year. What should ALS advocates prepare for the rest of this calendar year?
Now that we had a great virtual fly-in, we're really focused on our appropriations campaign. We kicked that off earlier this month, and we're really encouraging all ALS advocates to take action from home by participating in our campaign to boost funding for ALS research. So right now you can go to als.org/advocacy and go to our Action Center, register as an ALS advocate, and send a letter to your member of Congress asking them to add their name to our fiscal year 2022 ALS Appropriations Dear Colleague letter. Now, we only have the House Dear Colleague letter that's currently open, and we work with members of Congress to release this letter, supporting our policy priorities. So, they're asking their members of Congress to sign on and support our five appropriations policy priorities. We're working with our key champions in the Senate as well to release a Senate version of this letter.

Right now, we're focused on the House and we'll be hoping that the Senate launches that letter soon. So that's on appropriations. But we also have our other policy priorities for this year. Accelerating the development and approval and access to effective new treatments by re-introducing the Accelerating Access to Critical Therapies (ACT) for ALS Act and the Promising Pathway Act. And one of the things I really want to highlight is this is a new Congress. We welcomed the 117th Congress in January of this year, and any bills that we were working on last year have to be re-introduced this year. So, we're currently working with our congressional champions to re-introduce the ACT for ALS Act and the Promising Pathway Act. And then we're also working on three other priority areas, working to permanently extend access to telehealth for people living with ALS.

To listen to the podcast episode "Gearing Up for Another Big Year in ALS Advocacy..." with Ashley Smith in its entirety, visit ConnectingALS.org HERE.

To learn more about The ALS Association’s advocacy efforts and find ways you can get involved and share your voice, visit als.org HERE.