Meet Sophia Harding: Carrying on Her Great Grandfather’s Legacy in the Fight Against ALS 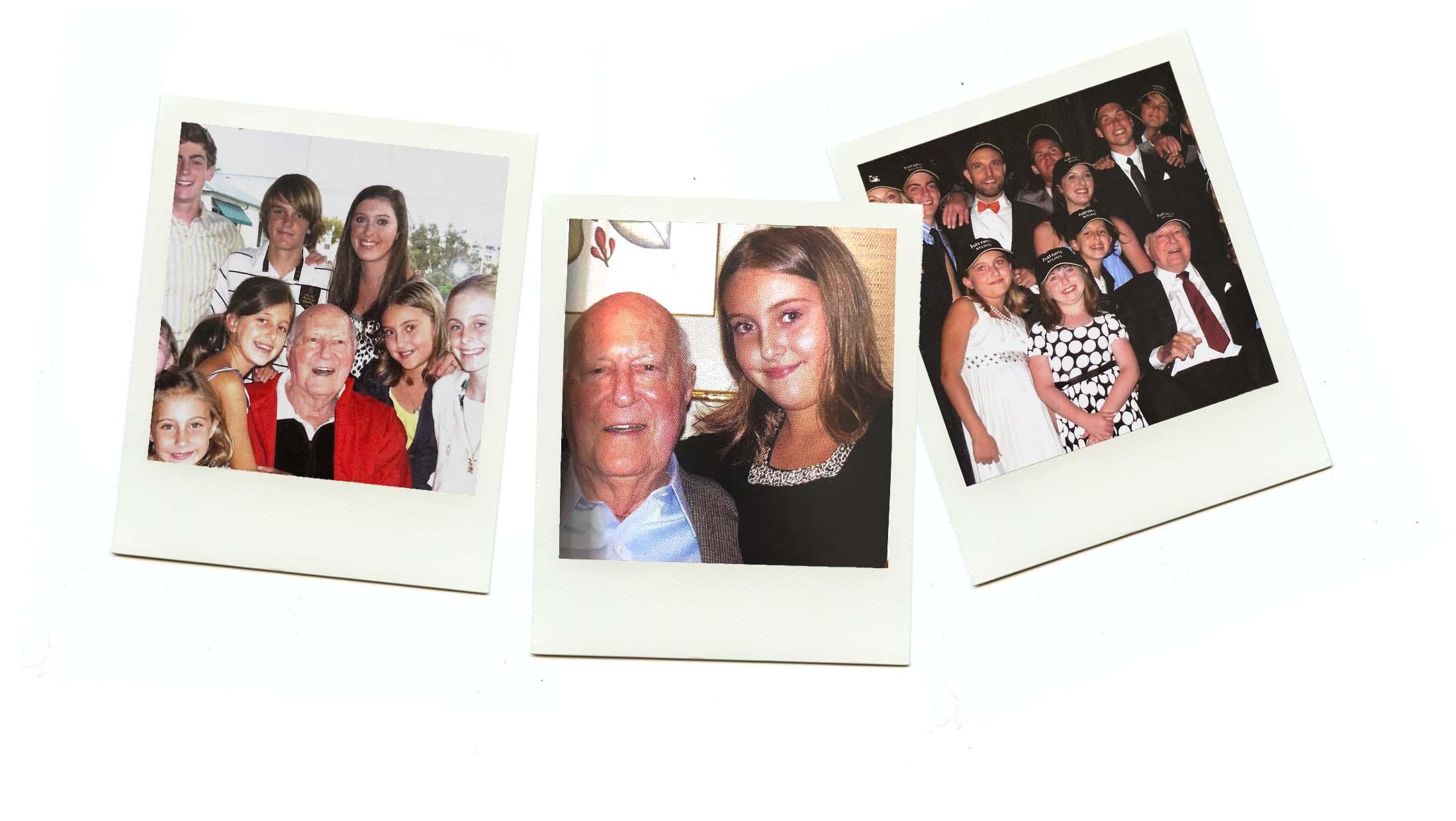 Over a year ago, Sophia Harding became a volunteer for The ALS Association, a fourth-generation member of the Barnett family to join the fight against ALS. In the midst of the COVID-19 pandemic, she moved to Florida and joined the team at The ALS Association Florida Chapter as a Phone Friend Volunteer.

"It has been the perfect opportunity to remain engaged with the ALS community during this unprecedented time of social distance. I volunteer to connect with and support members of the ALS community, and to uphold the legacy of my great-grandfather," she said.

Sophia's great-grandfather, Lawrence Barnett, served as the founding chairman of The ALS Association, which was formed when the ALS Society of America (of which Barnett was chairman) merged with the National ALS Foundation in 1985. Becoming known as “the Grandfather of The ALS Association,” he first learned about the disease in 1978 when the wife of a close friend was diagnosed with ALS.

According to Sophia, some of her great grandfather’s most notable contributions to the ALS fight were his numerous financial donations and commitment to ALS research. “He personally underwrote numerous research grants, including one that eventually isolated the SOD1 gene in 1993,” she said. “As part of his legacy, The ALS Association’s Lawrence and Isabel Barnett Drug Development Program supports preclinical drug discovery and development of new or repurposed treatments for ALS.”

While earning her bachelor’s degree in biochemistry and molecular, cellular, and developmental biology from the University of Colorado, Boulder, Sophia studied ALS using induced pluripotent stem cells. In the future, she hopes to get more involved with ALS research and patient care.

"My great-grandfather would be incredibly proud of the awareness raised and scientific progress made thus far, yet he would continue to encourage public education of the disease, philanthropic donations, and support of ongoing and future ALS research,” she says. “He unselfishly dedicated much of his time, effort, and money to the fight against ALS because he truly believed it is a cause worth fighting for, and I do too."

Special thanks to Sophia Barnett and the team at The ALS Association Florida Chapter for allowing us to share her family’s inspiring story. To learn more about people helping to fight ALS, follow our blog HERE.

Hi there! This is my first visit to your blog! We are a group of volunteers and starting a new initiative in a community in the same niche. Your blog provided us useful information to work on. You have done a wonderful job!