Every Legacy Adds Up: Meet the Barnetts 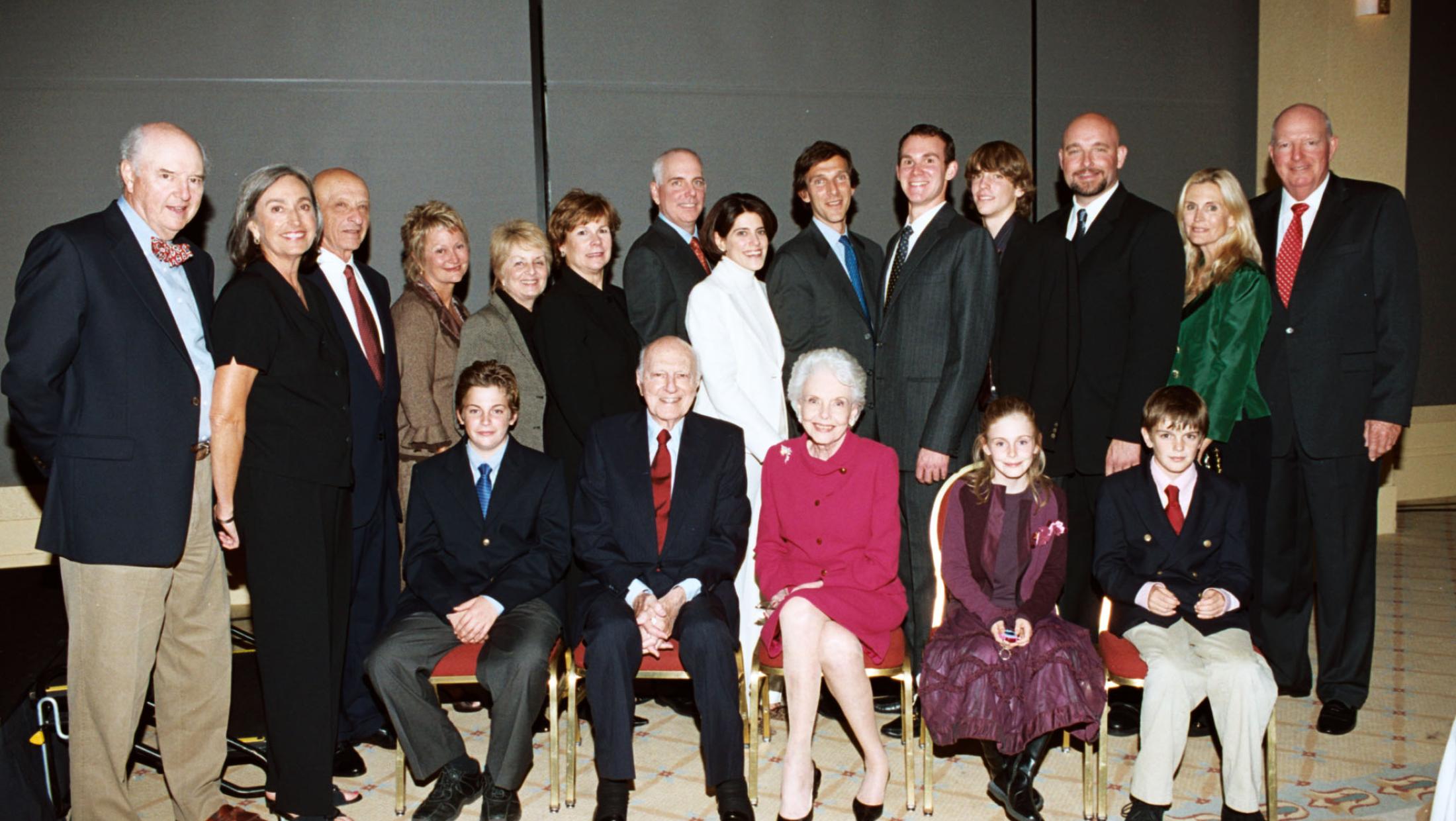 All month, we are featuring stories of individuals who are having an impact in the fight against ALS.

Perhaps no family has had as great an impact, for as long a period of time, in the fight against ALS as the Barnett family.

Larry Barnett, Sr., served as the founding chairman of The ALS Association, which was formed when the ALS Society of America (of which Barnett was chairman) merged with the National ALS Foundation in 1985.

“There’s so much more strength in unity,” said Barnett, Sr., who served as The ALS Association chairman for four years. “We can do so much more working as one.”

Barnett provided much-needed financial support to The ALS Association and helped raise much more, even though he did not have a direct connection to ALS. He first became interested in helping after a close friend’s wife was diagnosed, and through his unrelenting commitment to the cause, became to be recognized as the “Grandfather” of The ALS Association.

The Barnett’s generosity and spirit of philanthropy continues with their children and grandchildren, as well. Pictured above is the Barnett family together in 2007.

“I think the fact that my parents were involved with The ALS Association and other charities for so long, it was a signal, it was a message they were sending to their children, basically, on how to lead your life and how to be a good person,” said Barnett, Jr. “I think they would be very happy that we’re continuing the path that they first started.”

Barnett, Jr.’s son, Beau, has contributed to the fight against ALS, as well. He interned with The ALS Association and climbed Mt. Kilimanjaro as a fundraiser. “Just thinking about the people diagnosed with ALS who can’t even walk gave me the power to continue my climb.”

Three generations of Barnetts. Three decades of advancing the fight against ALS. We thank the Barnett family and all those who are having an impact in this fight.

To view a video about the Barnett family legacy, click here.