ICER Set to Review ALS Treatments Like AMX0035: Here’s What We Know 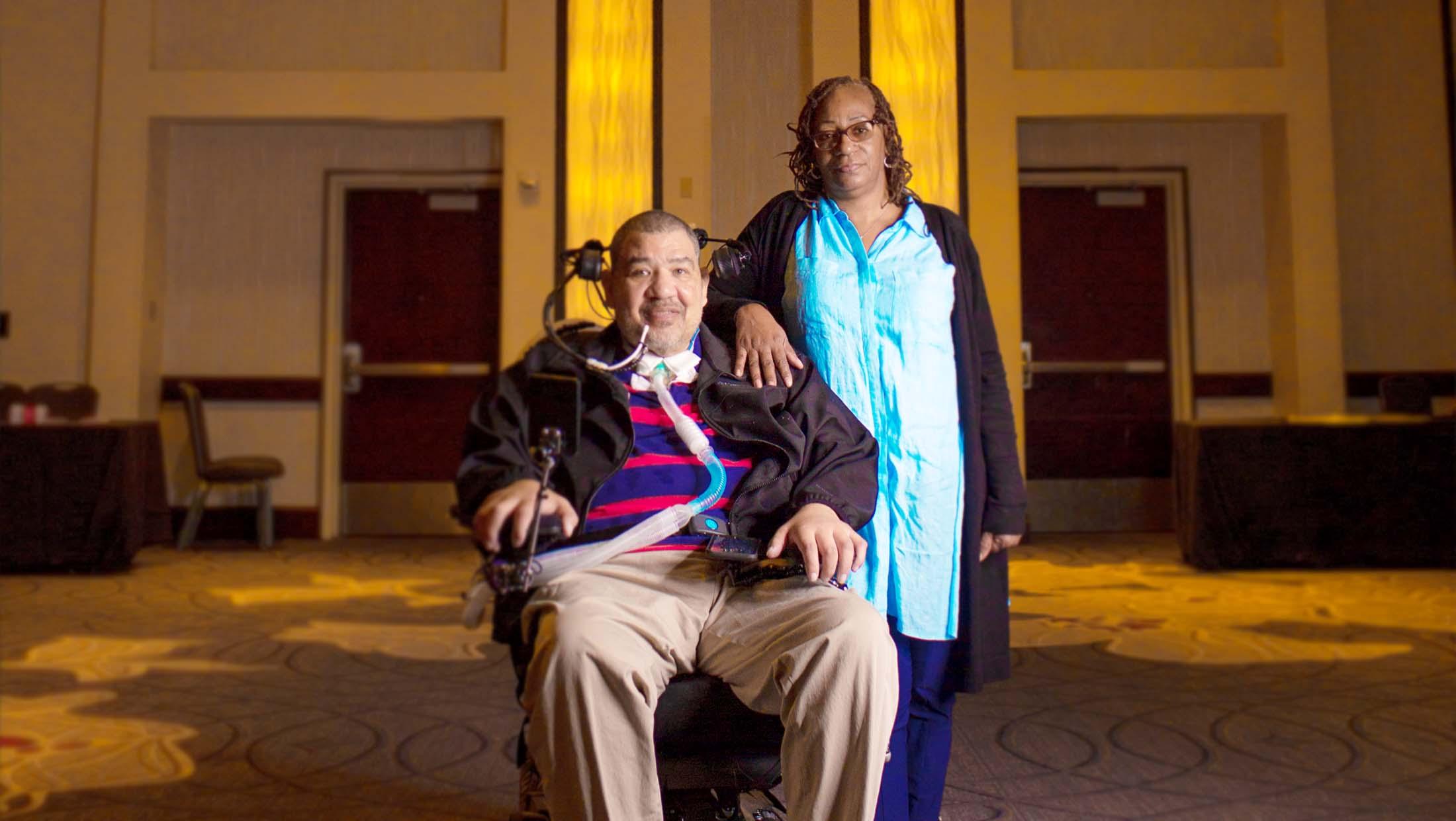 The Institute of Clinical and Economic Review, commonly known as ICER, has opened a review of AMX0035 to determine the cost-effectiveness of the drug. The review is expected to conclude on September 19, 2022.

ICER’s review will rely on formulas that try to combine length of life with quality of life into an objective number, but that methodology has been criticized by the rare disease and disabled communities as discriminatory.

ICER evaluates the cost-effectiveness of drugs

ICER is an independent organization that seeks to place a value on treatments and therapies by comparing how well they work and how much they cost.

Once its review is complete, ICER will make a recommendation to health payers such as insurance companies about how much they should pay for AMX0035, who is most likely to benefit from it and other factors for access. If ICER says a new medication does not have value, payers may decide to restrict access to it.

ICER uses a controversial methodology to review new treatments. The most common form is known as quality-adjusted life years, or QALY. This measurement attempts to assign a value to a year of life lived in certain states of health. These values range from 0 – representing death – to 1 – representing “optimal health.” This methodology purports to measure how much closer to 1 a treatment moves the quality of a patient’s life in order to then place a value on the drug itself.

If a drug does not help a patient achieve optimal health, it could be considered less valuable.

The rare disease and disabled communities see this measurement as discriminatory because the value of life assigned to seniors, the chronically ill or people with disabilities is viewed as lower than that of a young, healthy individual. In some instances, including advanced ALS, the QALY could rate the quality of life as worse than death.

ICER derives its quality scores based on something called population-based surveys. By using surveys of the general public, the data is skewed toward the value healthy people say they would place on their life given hypothetical diseases or disabilities. This is controversial because surveys are not necessarily designed to capture data specifically from people with the condition about their quality of life.

By overvaluing the value a healthy person would place on their life given a hypothetical disease or disability, this methodology ignores the lived experience of people who actually have a disease or disability and who probably would not define their quality of life quite so poorly.

ICER reviews are primarily used by private health insurance companies. However, the Department of Veterans Affairs and Medicare Advantage plans can utilize ICER reviews in pricing and coverage determinations. So far, ICER methodologies have been prohibited from being used in Medicare but that may change. Medicaid coverage determinations are made on a state-by-state basis, and ICER is having an impact in some states.

If ICER says that a medication does not have value, payers such as private health insurance companies, and government payers like Medicare, Medicaid, and the Department of Veterans Affairs, may restrict access to it. Even if access is granted, the costs may be unaffordable for most people, or the red tape involved to access it may be insurmountable.

ICER needs to hear from patients and HCP’s so they know that we need multiple affordable options since SOC does not work for everyone due to the nature of ALS!

Hi my husband Dave has ALS we live in Lapel, IN he is in his 2nd year with this disease. Will he be offer to take these new medications?

By combining the input of the FDA and ICER my husband is being condemned to sever disability and death long before either needs or needed to happen.
Withholding new drugs from people with ALS is nothing short of murder. I’m sorry none the people in these agencies have experienced this disease or had a loved one who has. Their response would be much more concerned with getting new treatment and drugs to these patients expeditiously if it were more personal.

As a PALs, I stand with those trying to prevent more inequities. How will we ever learn the value of AMX0035 if we can’t try, we deserve the opportunity to live longer and only each person can decide what they’re quality or futility is…

Following AMX0035 for my brother. I hope it will be available in time.

Thank you for this information on ICER and how this agency works. It only makes sense that those with a disease would have much more knowledge than those who think of what it would be like to have that disease and then make decisions on that.

This is a useless and potentially devastating tool to conceptually review drugs for PALS. I am horrified that such an organization even exists. Our dedicated clinicians caring for PALS should be the ones deciding which drugs are worthwhile and which are not.

When I was told in August of 2021 that I had ALS, it was a death sentence. I did a lot
of research and found the AMX0035. I still have high hopes it can be available to me.

First and foremost each moment of a persons life has value! Each case of ALS is different, and progression varies. In a world that is trying to make things that aren’t even logical inclusive, how is it that we can exclude a living person based on condition at that time. My father in law was diagnosed and passed away within 5months, while my wife Kelly has been fighting this disease for going on 7 years!!! Every person deserves fair treatment if they decide life is worth fighting for……

I urge anyone reading this to please hit the link at the end of the blog post above, and fill out the ICER questionnaire. The people at ICER need to understand that ALS is a disease that needs more drugs for people to try with less barriers than currently exist. Their analysis of the benefit of an ALS drug will create more barriers. Please do your part to help stop the madness. I am a 9 year survivor. Everyone's voice matters!

I was a practicing internal medicine doctor for 40 years and 2 years after I retired I developed ALS. There is a lot of bad things I would like to say about ICER's premise, but here's the most important regarding their QALY aspect. In the 1990's there was a study published in JAMA comparing quality of life judged by observers to the patients own quality of life assessment. THEY WERE TOTALLY DIFFERENT. My students would say "I would not live like this" when we rounded at the nursing home, and I said "You can't say that. Ask them if they are happy to be alive." Although I can't do much anymore or talk, I still love to see my family and hope I can continue to do so as long as possible, and that's quality for me. SV

My husband, 27 years in service. Army, retired, diagnosed with ALS in
Feb 2021. Devastating news for our family. Hoping for a cure or a good medication to make his every day life better.

ICER making life and death decisions for PALS by getting input from healthy people who have no clue about living with ALS is a clear reflection on our sorry state of healthcare in America. If we can afford to spend $2B each day to support our defense industry, why is it acceptable to deny treatment to terminally ill patients to help them live longer? It's critical not to deincentify research into finding effective treatments due to economic considerations.