How Far Would You Dare Go to End ALS? 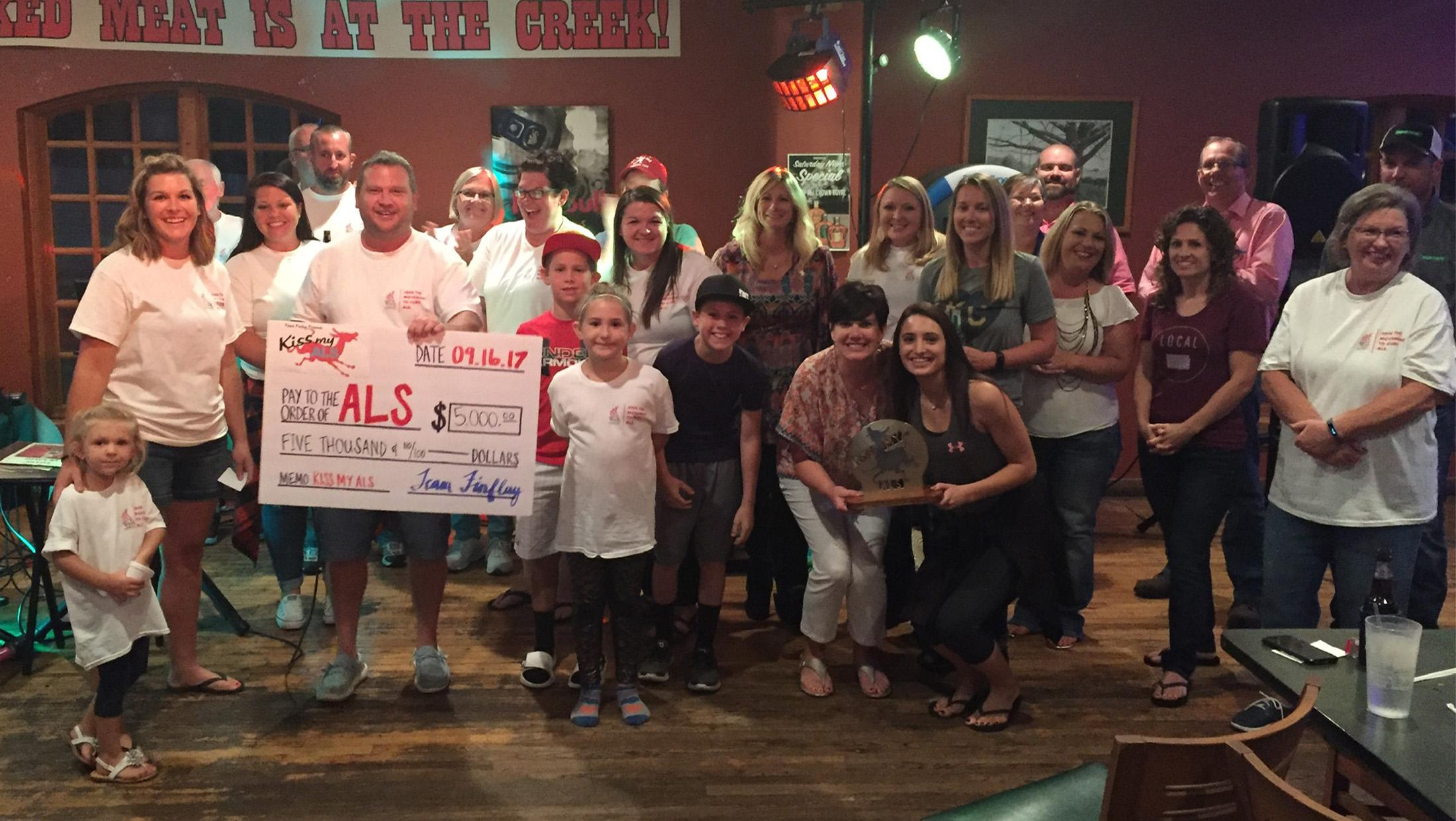 Matt Miller might just be the most shameless member of ‘Team Finlay,’ having spent the last 10 years taking outlandish dares from family and friends to raise money for his cousin Jack. From sleeping on roofs to participating in water aerobics dressed like Jane Fonda, there is nothing Matt won’t do to help fight ALS.

Jack Finlay was diagnosed with ALS in 2010 at the age of 22. Inspired by his cousin’s determination and fighting spirit, Matt set out to raise awareness and funds for the ALS community by sharing Jack’s story and encouraging others to never give up on their dreams, no matter life’s curveballs. 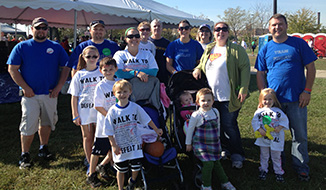 Matt said ‘Team Finlay’ first started participating in the Walk to Defeat ALS® in 2011 in Montana where Jack lives. “Then I started walking in Jack’s honor in 2012 at a Kansas City ALS walk,” he says. “Living so far away from Jack, I felt helpless. I really wanted to help Jack and his family any way I could, but it’s hard to do when you live so far apart. I decided to start a ‘Team Finlay’ in Kansas City and tried to come up with other clever ways to raise money."

While participating in walks was great, it just wasn’t daring enough to satisfy Matt. “It really started with the Ice Bucket Challenge in 2014, Jack nominated me for the challenge. After I completed that one video, I was trying to come up with more creative ways to raise money,” says Matt. So he started letting his friends dare him to do different crazy things to earn donations. 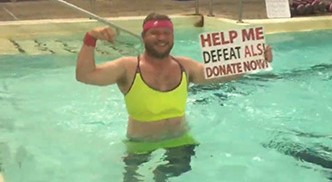 “I have a really good sense of humor, and so do my family and friends, so they were daring me with this stuff to humiliate me—and I don’t care because I have no shame.” Two of his friends bought a Jane Fonda outfit and sent him off to the pool to do water aerobics in it, one of his friends dared him to sleep on a roof, another to wear a dress. His wife dared him to wear a pair of short shorts and ride a moped to the grocery store to do her shopping. Meanwhile, back in Montana, Jack gets a good laugh seeing pictures and videos of Matt acting silly in support.

But the most humbling, eye-opening dare he received was for Matt to live like he had ALS for one day. He spent an entire day in a wheelchair, not using his arms and legs, having his family lift him in and out of the chair. More than anything, he saw the suffering through the eyes of his children who put his shoes and pants on for him that day.

Matt recalls an incident where he texted Jack and apologized because he thought maybe Jack was dealt a bad hand. Jack rebutted stating how blessed he was to have the best people taking care of him. “It’s humbling to see the way Jack deals with this disease and pushes on every single day. It’s just unbelievable.” 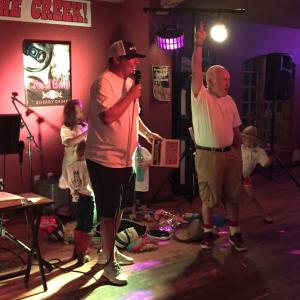 All these activities and crazy dares lead Matt and his family to come up with their annual signature event, “Kiss My ALS,” featuring what he calls ‘dareoke.’ Matt explains, "Dareoke is this idea I came up with where you sign other people up for karaoke and then wager a donation amount. If they accept the challenge and sing the song, then you have to make the donation. If they refuse to sing, then they have to make the donation. Needless to say, we have had a lot of fun raising money over the years.”

In total, ‘Team Finlay’ has raised more than $64,000 for the ALS community. Matt believes the Ice Bucket Challenge was a step in the right direction and proof that research into the disease is severely underfunded. “If everyone does their part in fundraising, we might just be on the brink of a breakthrough.”

“This isn’t just me,” he says. “Yes, I’m doing crazy dares, but this is ‘Team Finlay.’ We have hundreds of family members and friends that are fighting together for the cure. There is an entire village of support around Jack.”

Special thanks Matt Miller and Jack Finlay for allowing us to share their inspiring stories about their family’s journey with ALS. If you want to learn more about how you can get involved in the fight against ALS, visit our website HERE.