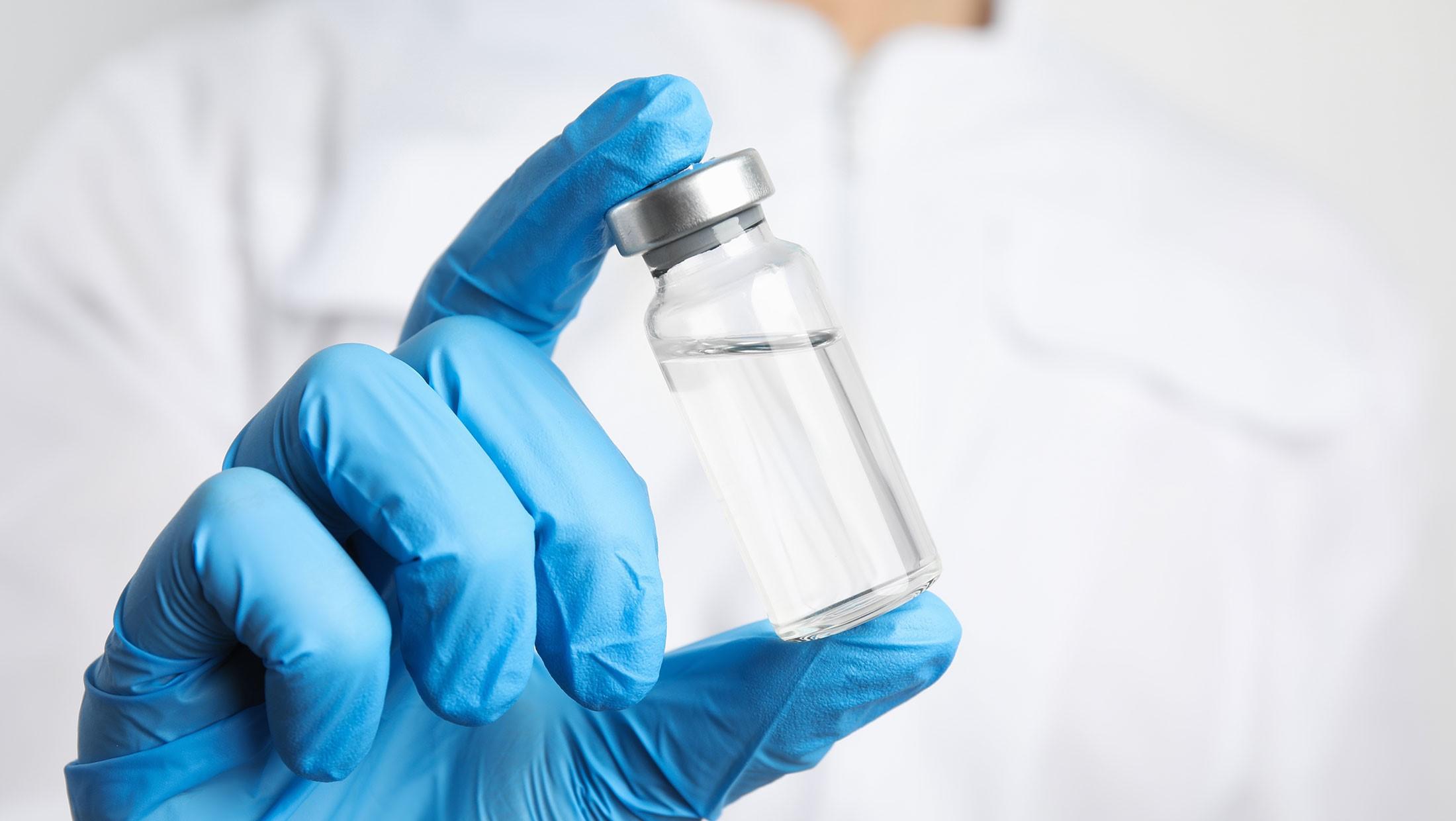 About a year ago, we held a webinar at NEALS to discuss findings from the CENTAUR trial of AMX0035. Because Amylyx published their results and shared their data, which was clearly positive, we were able to make a compelling and evidence-based case that it should be approved early. We reviewed the findings and showed how the traditional approach to drug development would take years and recommended a faster approach where AMX0035 should be approved by the FDA as quickly as possible and that additional research should be conducted to more definitively determine how AMX0035 works in a larger population. That is what finally seems to be happening – the Phase 3 multinational PHOENIX trial is underway and, most excitingly, Amylyx has just announced that they are filing their NDA (New Drug Application) soon.

It has taken a lot of work by many people within the ALS community to get to this point. Along with I AM ALS, we submitted thousands of signatures from a petition to the FDA asking for this approach in November 2020. We are grateful to everyone in the community who shared their thoughts with the FDA. In addition, we had many formal and informal conversations with FDA leadership over the winter to reinforce our position, culminating in a meeting in the spring between Acting Director Janet Woodcock and our President and CEO Calaneet Balas and Dr. Jinsy Andrews, a member of our Board of Trustees and our Research Committee. We saw that the FDA was beginning to appear more open to the ALS community’s view on risk and drug approval, but we were still not seeing the results we wanted.

Things finally seemed to shift when we scheduled a very powerful action meeting that was held in May, where people with ALS got to speak publicly with representatives at the FDA about their views on the evidence and tradeoffs with Amylyx. Again, we are grateful to all of our speakers at that meeting – they were tremendous and definitely had an impact. In early summer, FDA became much more proactive in their engagement on this issue, and the agency seemed to be pushing forward for a creative and fast solution. This is the solution that is starting to become public now with the Amylyx announcement.  As a side note, the community’s overall advocacy success continued in late July with a very moving hearing on ALS in in the House, in which I AM ALS co-founders Brian Wallach and Sandra Abrevaya testified, along with Dr. Andrews.

These are positive steps toward making ALS livable and eventually curing it. This momentum will continue when Amylyx releases information about its expanded access program; when AMX0035 is approved in the United States and other countries; when the PHOENIX trial is complete and we have an even better sense of how to use AMX0035 to full effect; and ultimately, when we have the data to know when people with ALS are living longer and better lives because they can access this treatment.

All of this advocacy is a significant level of effort, and an unusual path taken by the FDA, to approve a drug that is not a full-fledged cure. Why? Because until we have a full cure for everyone with ALS and everyone who might get it in the future, we have to do everything in our power to make ALS livable.  That means people get to live longer, and that harms of ALS, the loss of function, infections and pain are reduced or even prevented.  And it means we have to reduce the burdens of ALS. Not just the physical encumbrances, but the emotional and financial ones as well. We need to transform the experience of having ALS so everyone with ALS, and their families, can live their best and longest lives possible, until ALS is no more.

In the short term, it means we have to get as many effective treatments to everyone who can benefit from them as soon as possible. We need to run more clinical trials, and work with the FDA to make sure they are as fast as possible. It also makes drugs with incremental benefit, like AMX0035, very important, as these drugs can work in concert with other existing treatments and technologies, like multidisciplinary ALS clinics, for even greater effect than when these treatment and technologies are used alone. We need to make sure people can access these combination approaches, and keep studying and improving how treatments are delivered in real world settings.

There is a lot to do, and this grounded focus of making ALS livable helps us hold everyone—ourselves, the FDA, and the research community—accountable to real impacts on real people with ALS and the time it takes to deliver those impacts. This week has been a big step forward for the ALS community, and we will continue urgently working to keep the momentum going.

Extremely encouraged to read this as it gives a great hope for caregivers like me even in India, as my spouse, 45, is a patient since last 2 years and in deteriorating health condition while I remain helpless to find a cure.

I am an ALS patient (on Radicava) for one year and continue to decline functionality. AMX0035 news gives hope of another medicine to slow progression. Any one, including the company, can provide timeline of availability of AMX0035 to patients. It will be great news.

I am a ALS patient for over five years with slow progression.
My wife is prime care giver.what can we do to help.
Thank you
Mike & Michele

My son at age 51 has ALS diagnosed in July. I hope and pray that the FDA will expedite the approval of this drug. Let's stop the progression as best we can and slow down the current end results.
Thanks,
Ed Witt

my son at age 51 was diagnosed in July please get AMX0035 out to the public ASAP.

I am a person living with ALS. I am asking the FDA for quick approval of AMX0035. The one thing we know about ALS, is time is not our friend. While waiting for approval, many more people will die.

I agree with all of those fellow ALS patients, go for it! Let’s get this new drug out there as fast as possible.

As a retired physician and ALS patient myself I understand the slow process of approval but in this
Case we need approval now. We know both component drugs are relatively safe and we all need to buy us some time. DO IT NOW9