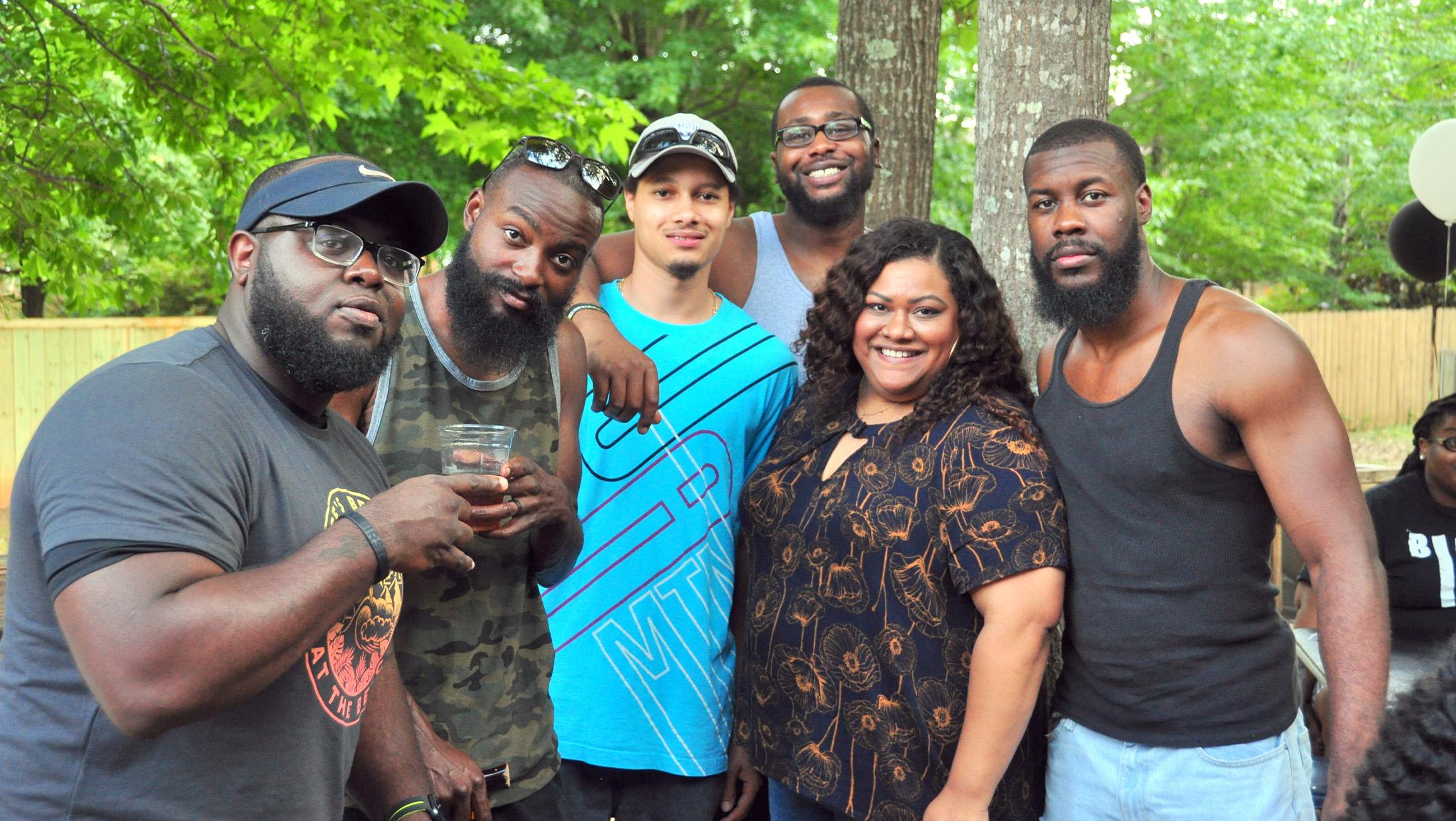 There’s no doubt, those who meet Lamar Woody are drawn in by his charm, quick wit and overwhelming tenacity. His love of life, laughter, music, friends and family become evident from just a single conversation. 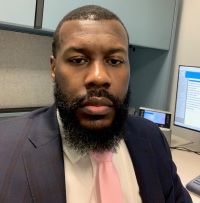 Bradley Swinney first met Lamar on the playground when he was in the third grade. Bradley recalls during recess one day seeing “this smaller kid talking very recklessly to Mark, one of the biggest kids in the 4th grade.” Having grown up with Mark, Bradley was very curious to see just who this kid was. “I walked up on the kid with a black t-shirt, blue jean shorts, and a low haircut. I asked him what his name was, and he said, ‘Lamar Woody.’”

Bradley and Lamar got to know each other better over time as they attended middle school and high school together. While they were never in the same classes or activities, they had common friends and were often around each other. Over time, “we realized we shared many commonalities,” says Bradley. “We both operate off similar principles of how to live life, treat others, and embrace everything that life throws our way. As we learned more about each other, we viewed each other more as family than friends.”

Bradley gave an example of how Lamar treats and helps others recalling the time he bought all of a friend's books during college because his friend was going through financial difficulties, never asking to be repaid. “Lamar will do anything to help someone that he considers a friend,” Bradley said. “Lamar has never been one to expect something in return from his actions, that’s just who he is.”

In 2018, Lamar shared the devastating news of his ALS diagnosis. “I was not very familiar with ALS, and I only knew it as Lou Gehrig's disease,” he said. “After doing research and learning about ALS, I then realized its severity. I did not know what to do besides let Lamar know I will assist any way I can. However, the unfortunate part is that regardless of the physical support I can give, only he can fight it, and at most, all I can do is be supportive.”

Before Lamar’s diagnosis, Bradley referred to him as “extremely fit, healthy, and active,” and “highly intelligent - he's the smartest person I've ever met in my few years of life.” He remembers Lamar always going full speed and throwing himself non-stop into everything he did. Bradley often made jokes, calling Lamar “Man of Steel” or “Superman” because it was as if he had super strength.

Those memories make it even more difficult for him to see how ALS has drained Lamar of his energy. “Small tasks like chewing food take a large toll on him and his body,” he says. He continued, “Lamar has been impacted in two ways from what I see. I see that Lamar makes a mental decision every day to take this disease in stride because he has his family to live for - Kristina and Natalie are his motivating factors. Due to the debilitating disease, I have observed that Lamar has to rely even more heavily on his mind to accomplish any feat before him.” 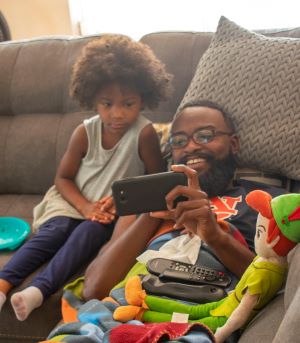 Although they are now separated by miles and can no longer see each other regularly, Bradley and Lamar remain the best of friends. “We communicate on a regular basis, talking and texting,” he said, and Bradley remains steadfast in his determination to support the Woody family in any way he can through this difficult journey. Just like Lamar, he’ll do anything he can to help someone he considers a friend.

Special thanks to Bradley Swinney for allowing us to share his story. Each week over the next few months we’ll be sharing more from the many people who have been personally touched by the Woody family, and we hope you will follow along and share with your family and friends.

To learn more about how you can get involved in the fight against ALS, visit our website HERE.

We live in San Antonio and have a dear friend recently diagnosed with ALS. Normal Communication has been stopped. I now read ALS organization postings and stories in order to better understand maybe what is happening to him and maybe why our friend feels this way. We don’t want to intrude in his life but We just want him to know that we miss seeing, hugging and laughing with him.

It is really meaningful to have a story where a friend can share ways to be supportive - I appreciate the focus on the respect and love he feels for Lamar as he lives his life and battles ALS. Thank you Bradley and Lamar for sharing!