The Woody Family, Living with ALS 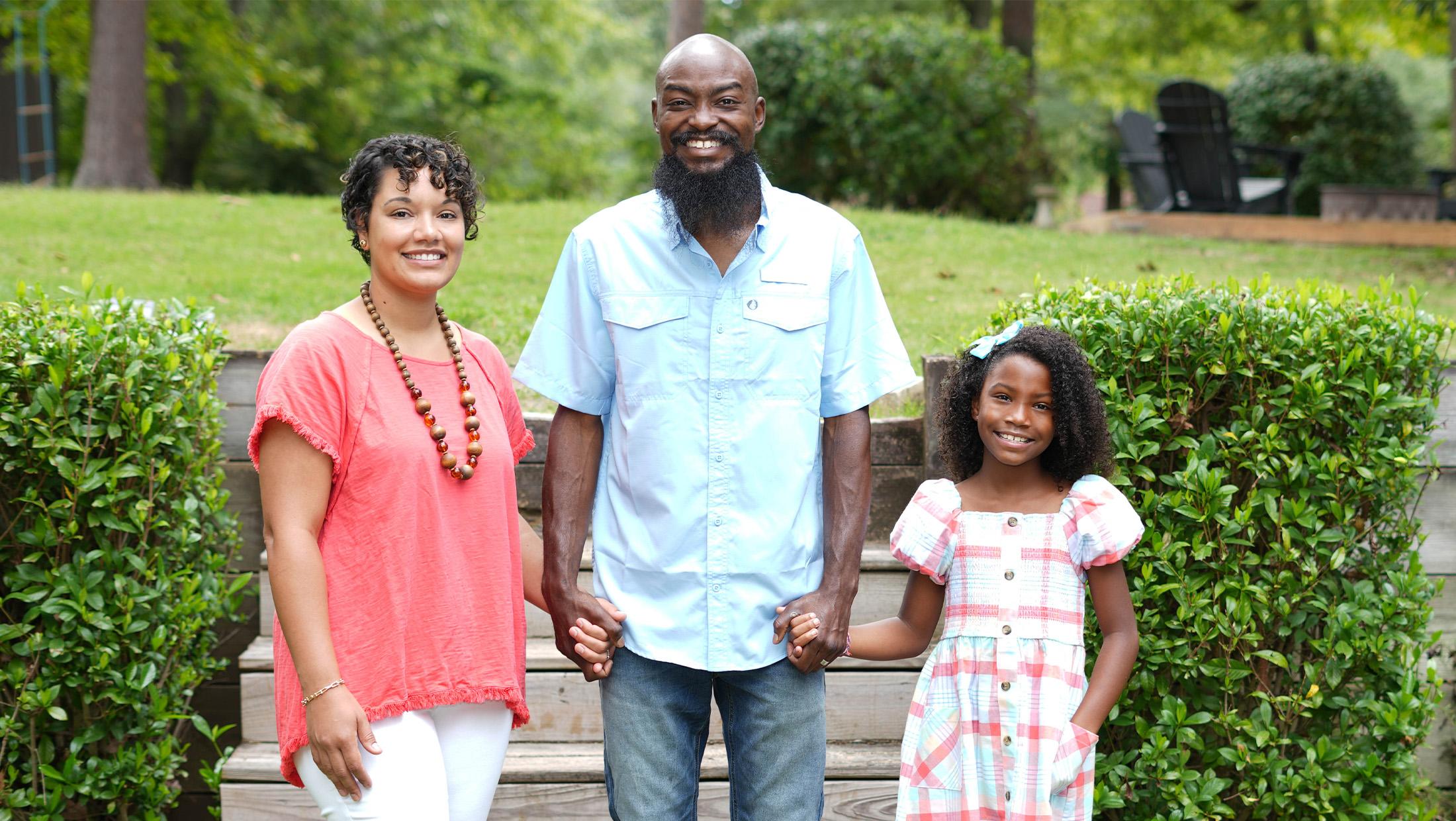 November 29 is Giving Tuesday, a global day of generosity. Your gift to advance the fight against ALS will go twice as far. Donate now.

Lamar and Kristina Woody are a lot like any other busy, hard-working couple. They’re juggling careers, education and the day-to-day activities of their sassy and smart nine-year-old daughter, Natalie. Married for over twelve years, they love laughter, music and spending time with family and friends, living their life focused on love, friendship and positivity.

They are also living with ALS.

Their ALS journey started in 2016 when Lamar began to experience odd feelings in his legs. “I literally get up from my piano and I'm walking out of the room, and I felt like my legs were stuck to the ground,” he said. He didn’t think much about it at the time, chalking it up to a flare up of some old health issues. But after a few visits with a physical therapist, they realized that something was off with his walk, and he knew it was time to further investigate the issue.

Kristina, a nurse by trade, said “symptoms-wise, nothing really added up.” One doctor suggested diabetes as he is a type-one diabetic. Another physician suggested neuropathy may be the cause, while yet another suggested brain cancer or maybe the need for a trip to see a psychiatrist.

After two years of frustration, tests and doctor visits, they finally heard those three terrible words, “You have ALS.” Kristina recalled, “so you get this diagnosis, you have ALS, what do you do when you come home? What do you say to each other?” As a nurse, she knew immediately that this was going to be a tough journey.

Lamar reflected on what life was like before his ALS diagnosis. “I always look at my career and the words I would call it was, constantly developing.” He worked as a master barber for several years. He taught music, voice as well as piano and vocal performance. He always loved working with his hands. “I didn't see those as my ultimate career paths, especially not barbering, but it's just something along the way that I picked up, with me being an artist at my core,” he said. “So, it lit a fire under me just to try to keep using my hands back even then.” 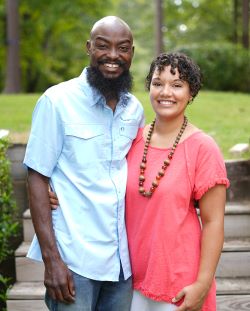 “We’ve been together since we were teenagers,” says Kristina. “We were both athletes and so it was always important to us to be fit and active and be outside. That obviously looks a bit different for us now.” In her 11th year of nursing, Kristina says, “I have the unfortunate trifecta of responsibility: I am a full-time professional nurse, a caretaker at home, and a spouse/mom.” Since Lamar is unable to work, she has turned to travel nursing now to have a little more flexibility and help continue to make ends meet financially. 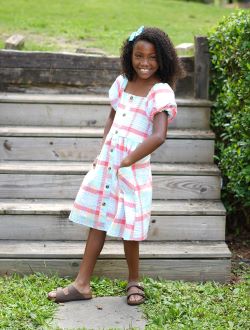 Natalie was only four and a half when Lamar was diagnosed. “She didn't really understand the seriousness until this past year,” says Kristina. Natalie loves music, she loves to sing and dance and play with her friends, and she loves to play softball. “She's definitely our light in our life for sure, so we have a good time with her,” Kristina shared. “She's very into science, which has been another thing that we can share with her and an easy way to talk with her about some of these things, just like as an interest for her too. Well, how do we deal with this? How do we deal with that? She's a curious kid.”

That's always been a piece of our relationship, that we are able to laugh at a lot of life things, and our joke is sometimes that life has been hard for us individually and together, but apparently, it's the ‘Woody way’.”
Kristina Woody

Since Lamar is unable to work, he set out on a new goal to finish his degree and has returned to Auburn University as a full-time student majoring in interdisciplinary studies. Determined to learn all he can about ALS and neurodegenerative diseases, as well as public policy and advocacy, he plans to use his many talents to make a difference for the ALS community. He is combining his passion for art, music and knowledge to explore the science behind how music and art and self-expression can be a part of making ALS livable.

When asked why they wanted to share their story with the ALS community, Kristina said, “we don’t consider our story more significant or special than anyone else’s. We're just a family that lives like everybody else, only we’re living with ALS. And while everyone’s journey with this disease is going to look different, we think it’s important to share our stories and help spread awareness of what it’s like to live with ALS, and why it’s important to help.”

Special thanks to Lamar and Kristina for allowing us to share their family’s personal journey with ALS. Over the next few months, we’ll be sharing more about what their everyday life living with this disease, and we hope you will follow along and share with your family and friends.

To learn more about how you can get involved in the fight against ALS, visit our website HERE.

Double Your Impact
November 29 is Giving Tuesday, a global day of generosity. Your gift to advance the fight against ALS will go twice as far.
Donate Now
Like 16
Dislike 1

My 63 year old sister has ALS. She wqas diagnosed just before the pandemic. It has been aggressive and she is now paralyzed from the neck down. Before she got worse, when she was able to type with just only one finger, she wrote a book about her ALS journey called "Gracefully Broken" before entering hospice stage. This book is a great read for families dealing with ALS. How can I have my sister's amazing story as a spotlight story?

Hi Monica, so sorry to hear your sister is living with this disease. You can reach out to us at [email protected].

I try to find out what's happening to my body for 3 yrs. Finally in 2022 I was diagnosed with ALS. AND it has speed fast. Now I not able to do anything.. other than text.

So sorry, Blanca. My heart goes out to you.