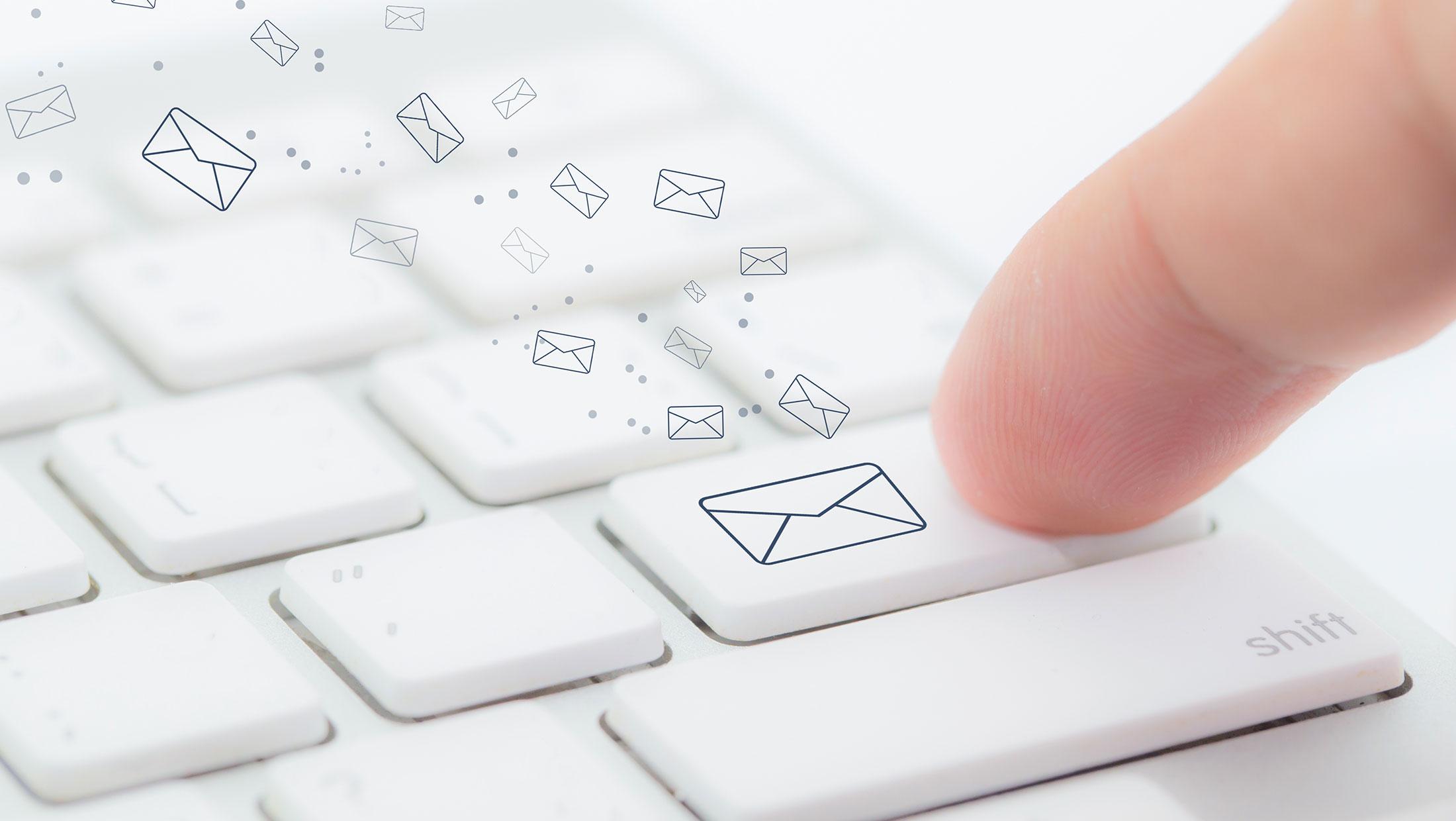 The ALS Association and I AM ALS on Friday submitted a petition to the Food and Drug Administration calling on the agency and Amylyx Pharmaceuticals to act swiftly and with urgency to make AMX0035 available as soon as possible. The petition was signed by more than 50,000 people from across the country who have been affected by ALS.

Phase 2 clinical trials of AMX0035 have shown the treatment to be safe and effective at slowing down disease progression, and a follow-up open label extension study showed a statistically significant 6.5 month increase in survivability.

“I agree with and understand the FDA’s interest in protecting people from harmful or misleading drugs. ALS should be treated differently, however, and the FDA has acknowledged that. People living with ALS are willing to tolerate much greater risk and have expressed this to the FDA for years. I can attest to that. We need the FDA and Amylyx to work together to make AMX0035 available to people with ALS as soon as possible,” said Tommy May, a member of The ALS Association’s national board of trustees. May was diagnosed with ALS in 2005.

Noting that people with ALS are willing to accept more risk until effective treatments are found and that AMX0035 meets endpoints that are important to people living with ALS – including clinically meaningful delay in ALS progress, a strong safety profile, significant survival benefit, and an advance beyond or on top of currently available ALS care – the petition urges FDA and Amylyx to exercise every possible option to speed approval of this promising treatment to the market.

“The ALS community has united to ask the FDA and Amylyx to make AMX0035 available as soon as possible. Given the promise that AMX0035 shows in slowing progression and its safety record, the community should not have to wait several more years for another clinical trial. Thousands of us who could have been helped will have passed from this devastating disease,” said Larry Falivena, a member of The ALS Association’s national Board of Trustees.

People with ALS do not have time to wait. They are dying! If AMX0035 is safe for other conditions, then ALS patients deserve to try it.

I have been diagnosed within the last 4 months with ALS. I am ready to receive medication that will hold back my symptoms in hope that they dissipate.

People living with this cruel disease deserve and should have access to anything that has potential to help. Unfortunately this diagnosis is inevitable death. Why not give them a chance?? Please approve this ASAP

I watched my husband go through this horrible, cruel disease. There was no relief, or any medication that helped. Even if there is some risk involved with these new medications there is also hope that it will either slow down or help find a cure. As it is, the patient is inevitably serving a deaths sentence with this diagnosis and any risk is worth it and maybe help can be discovered.

I am urging the FDA to approve AMX0035 and NurOwn for treatments for people with ALS! These treatments are known to work for ALS - maybe not for all of them but at least they should be able to try any treatment that is available! These people are dying, some in as little as a year! There is no time for them to wait for future treatments! Please approve these treatments as quickly as you did with the Covid Vaccines! ALS will not wait! There are thousands suffering now who can start treatment now! Please remember these are human beings with families and loved ones! Approve NurOwn now! Approve AMX0035 now!

I am diagnosed with ALS 2017 and it changed my life.my husband and my sister have to do everything for me because I can't help myself. It is devastating.I deserve to live and want to see more of my families lives and my grandchildren finish school and have their own family. So please approve AMXOO35 IMMEDIATELY for everyone living with ALS. Thank you. God bless you all.

My husband has has ALS since 2016. We have worked hard along with doctors and staff at the Phoenix AZ Veterans Copper Clinic and Barrows’s Neurological ALS center to treat this disease. Although he is in a wheelchair he still has the ability to feed himself, and use his right hand and arm. This AMX 0035 formula seems the perfect match for him. I hope that FDA will approve it ASAP so we can have it in our medicines soon. It gives us hope and possibly a light at the end of this tunnel.

I am urging the FDA to approve AMX0035 and NurOwn for treatments for people with ALS
at least it shows promising results in phase 2 trials some companies even skip phase 3 trials in development of covid vaccine
so why not in this the als patients have no time it is a death sentence for them who diagnosed with this condition.

My father is a patient of ALS. From last 8 months he is suffering from ALS. He is taking treatment of gajre neurological center, jalgaon, Maharashtrat, INDIA. AMX0035 is showing us hope. He is 45 years old. Plzz let us know when we can buy AMX0035.