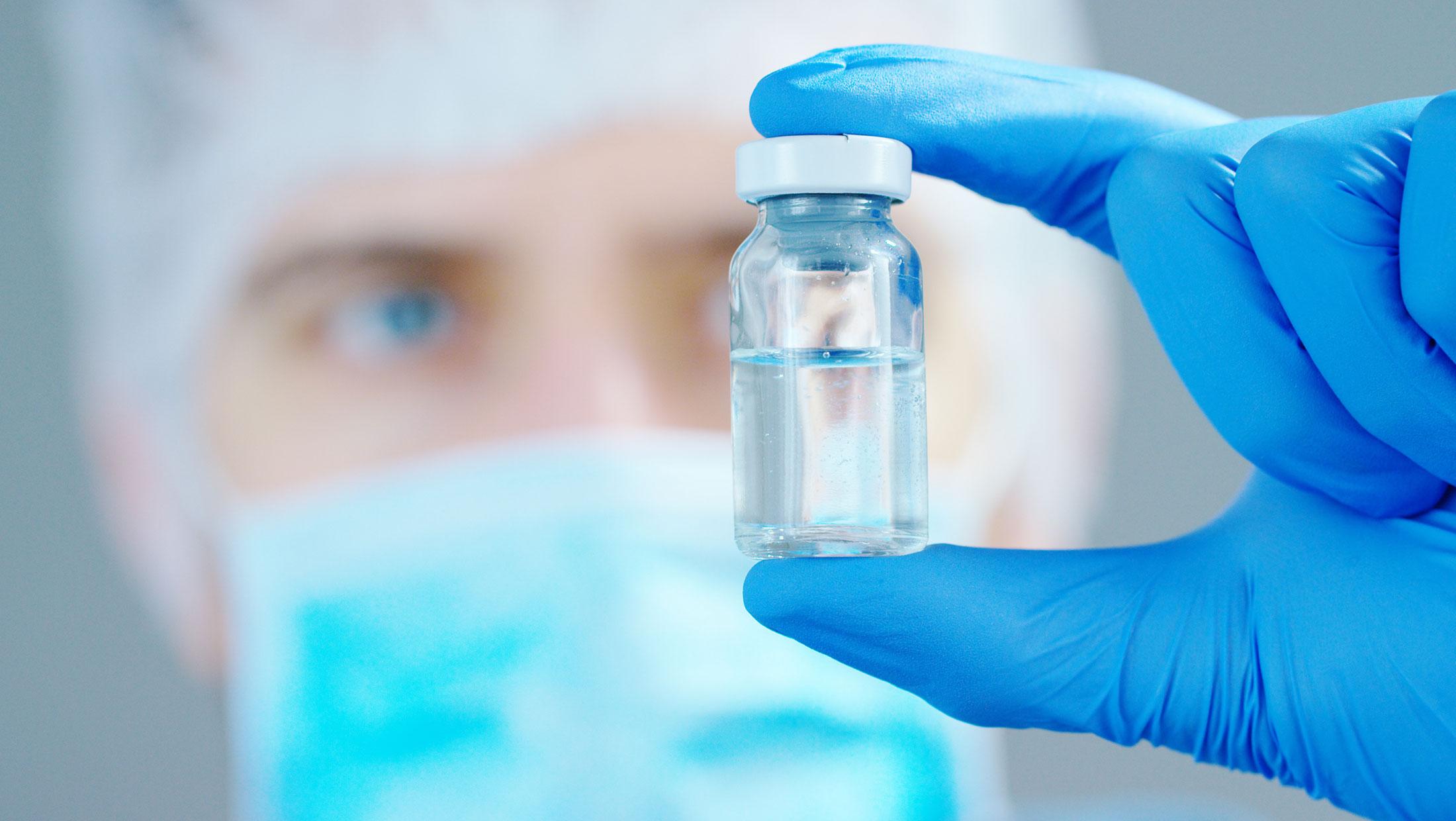 Clinical trial participants who took AMX0035, a promising new drug therapy developed by Amylyx, showed a statistically significant 6.5 month increase in survivability compared to patients who did not receive the drug in the initial trial, according to data published in the journal Muscle and Nerve in October 2020. These findings validate calls led by The ALS Association and I AM ALS for Amylyx and the FDA to make AMX0035 available as quickly as possible.

In September, Amylyx published the results of its phase 2 clinical trial of AMX0035 in the New England Journal of Medicine. AMX0035 is an oral therapy dissolved in water that combines two existing drugs, sodium phenylbutyrate and taurursodiol. The phase 2 clinical trial showed clinically meaningful delay in progression of ALS. All 137 participants in the phase 2 trial were eligible to participate in the ensuing open-label extension study measuring longer term safety and therapeutic potential. Ninety trial participants took part in the open-label extension study, which lasted 30 months.

Of the patients who participated, 34 were originally randomly assigned to receive a placebo and 56 were originally randomly assigned to receive AMX0035. All participants in the open-label extension trial received AMX0035. The median overall survival rate for patients who took AMX0035 during the open-label extension trial was 25 months, compared to 18.5 months for patients assigned to take a placebo during the earlier trial.

The level of statistical significance is not strong enough to make a decision to skip phase 3 obvious or uncontroversial. Skipping a phase 3 study remains a hard decision for the FDA to make, which is why a petition is so important. It’s the opportunity for the ALS community to tell the FDA and Amlyyx how they view the risks and benefits of this decision.

More than 47,000 people have already signed the petition calling on FDA and Amylyx to make AMX0035 available as soon as possible.