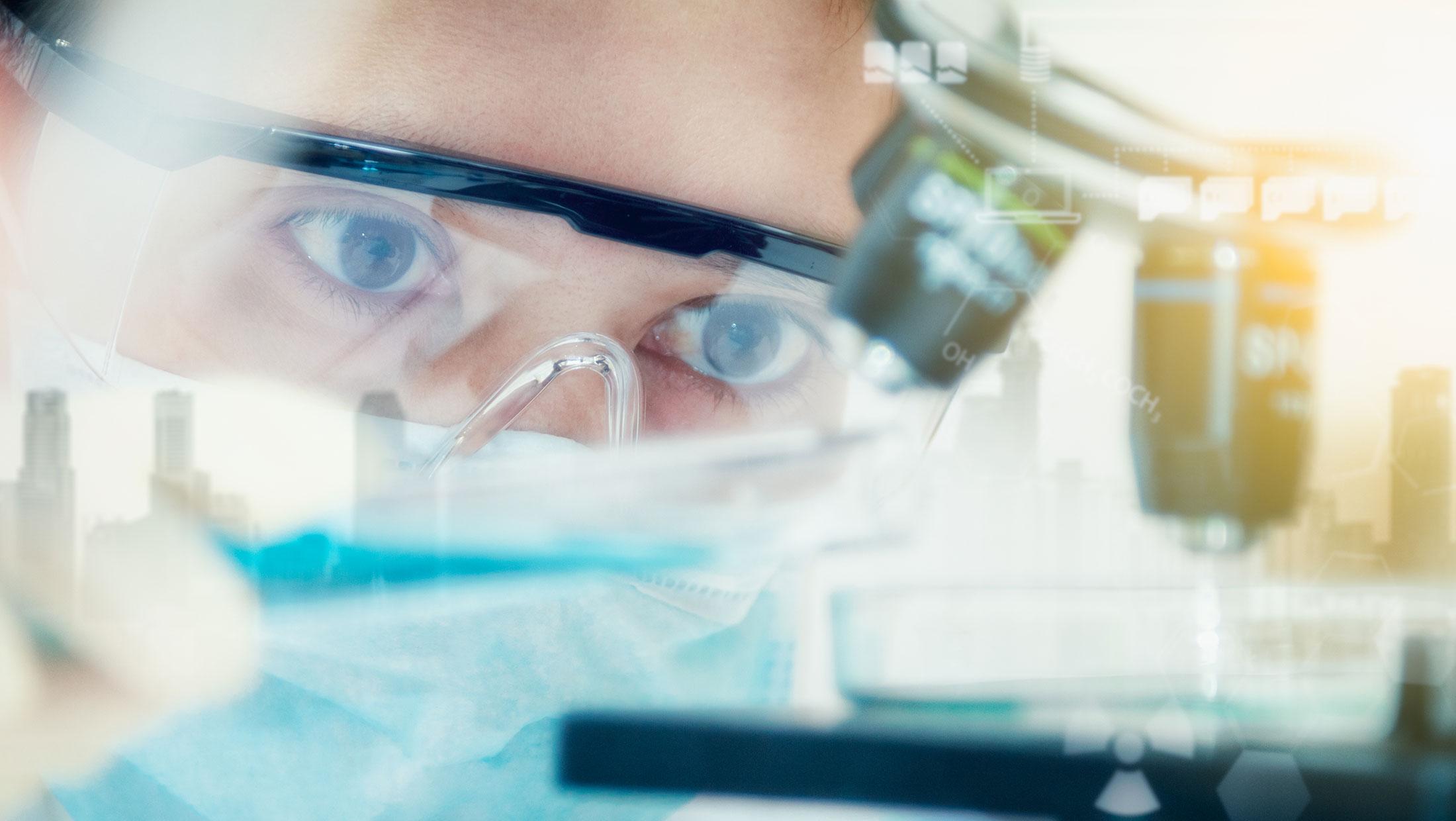 The ALS Association endorses the strengthened Accelerating Access to Critical Therapies for ALS Act (ACT) for ALS Act (H.R.8662/ S. 4867) as an important step in bringing promising new treatments to people with ALS as quickly as possible. The bill accelerates the fight against ALS by authorizing $100 million for ALS research and creating the first federal entity explicitly charged with developing treatments for neurodegenerative diseases. It was reintroduced today on the House by Jeff Fortenberry (R-Neb.) and Mike Quigley (D-Ill.) and in the Senate by Chris Coons (D-Del.) and Lisa Murkowski (R-Alaska).

Over the past several months, The ALS Association has worked closely with stakeholders in the ALS community to successfully incorporate our recommendations to strengthen the ACT for ALS Act to make it more urgent and impactful. The revised ACT for ALS Act achieves these goals and has the potential to bring us closer to finding effective new treatments for ALS and other rare neurodegenerative diseases. Specifically, the bill would create:

The $100 million authorized by the revised ACT for ALS Act would be allocated over five years to carry out these programs. That funding would still need to be appropriated to pay for the programs established by the bill. Additionally, all funding would be balanced between all three programs to ensure there is no tradeoff between providing access to experimental therapies at the expense of funding for research and development of interventions to prevent, diagnose, mitigate, treat and cure ALS.

Together, these revisions will ensure the ACT for ALS Act will benefit the entire ALS community and bring promising new treatments to people with ALS. We look forward to working with congressional champions, committees of jurisdiction, and the ALS community as the bill is refined throughout the legislative process to ensure the bill becomes law as soon as possible.

Join our fight to expand access to experimental drugs and accelerate the search for treatments and a cure for ALS. Ask your members of Congress to cosponsor the strengthened the ACT for ALS Act: https://als.quorum.us/campaign/ACTforALS/