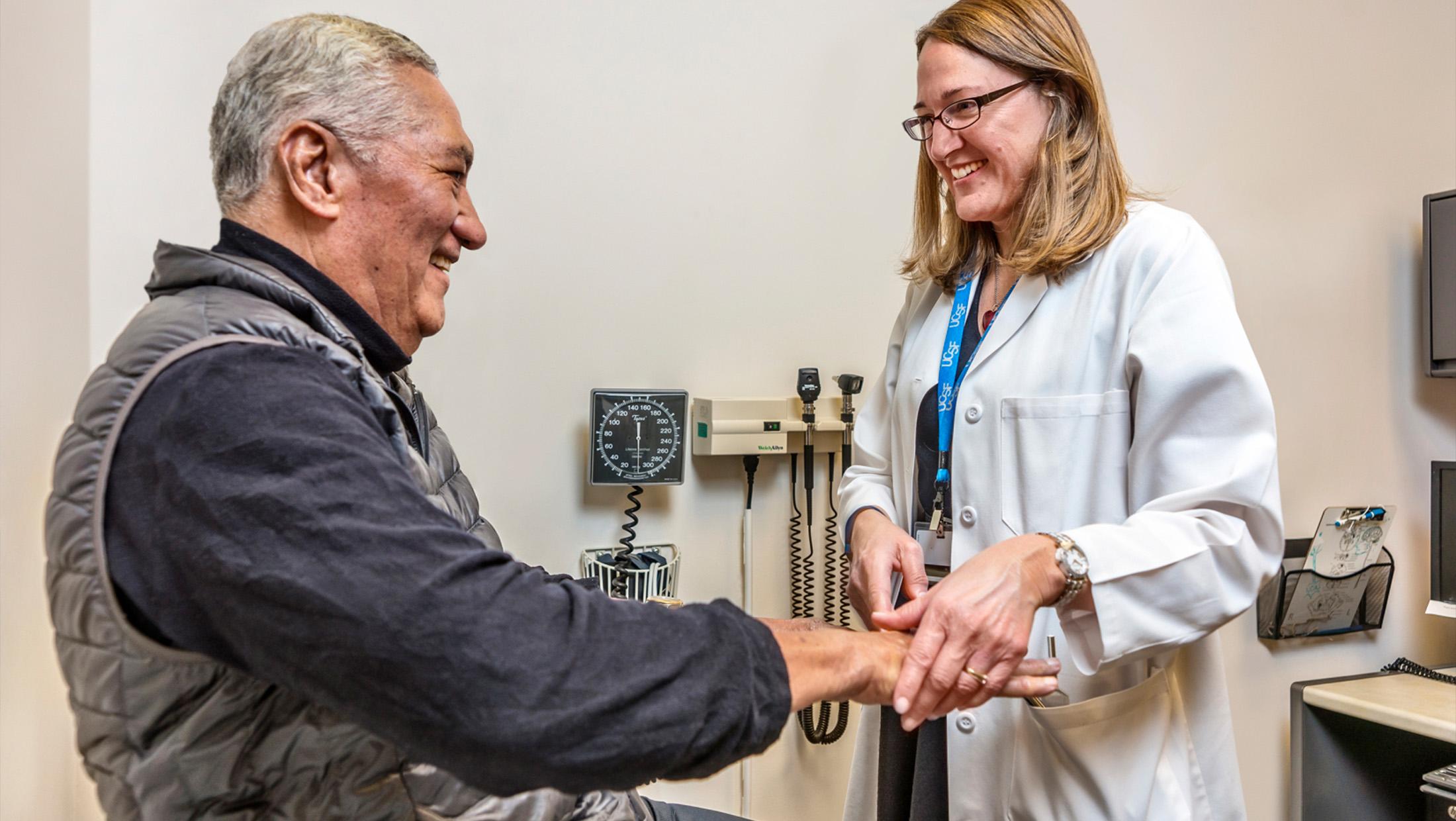 Research funded by The ALS Association and part of the CReATe Consortium has shown evidence that people who carry genetic mutations connected to ALS can show minor motor function impairment earlier in the disease cascade progression than previously understood, which could point the way toward development of biomarkers and earlier therapeutic interventions.

The researchers focus on an earlier phase of ALS development, which is commonly understood to be a “silent” phase – before symptoms of the disease begin to manifest. Those minor motor impairments in the earlier phase are currently insufficient for a confirmed diagnosis.

To study the path these minor motor impairments, the researchers studied 20 pre-symptomatic people who are carriers of three genes connected to ALS – SOD1, FUS, and C9orf72 – all of whom moved from pre-symptomatic to clinically manifest ALS.

The length of this phase between onset of prodromal minor motor impairments and clinical diagnoses varied based on the genetic abnormality, ranging from a few months to several years.

A deeper understanding of the role minor motor impairment plays in ALS progression aids in the development of biomarkers and therapeutic interventions, potentially speeding up the time to diagnosis.