Four Tapped as Next Class of Safenowitz Fellows 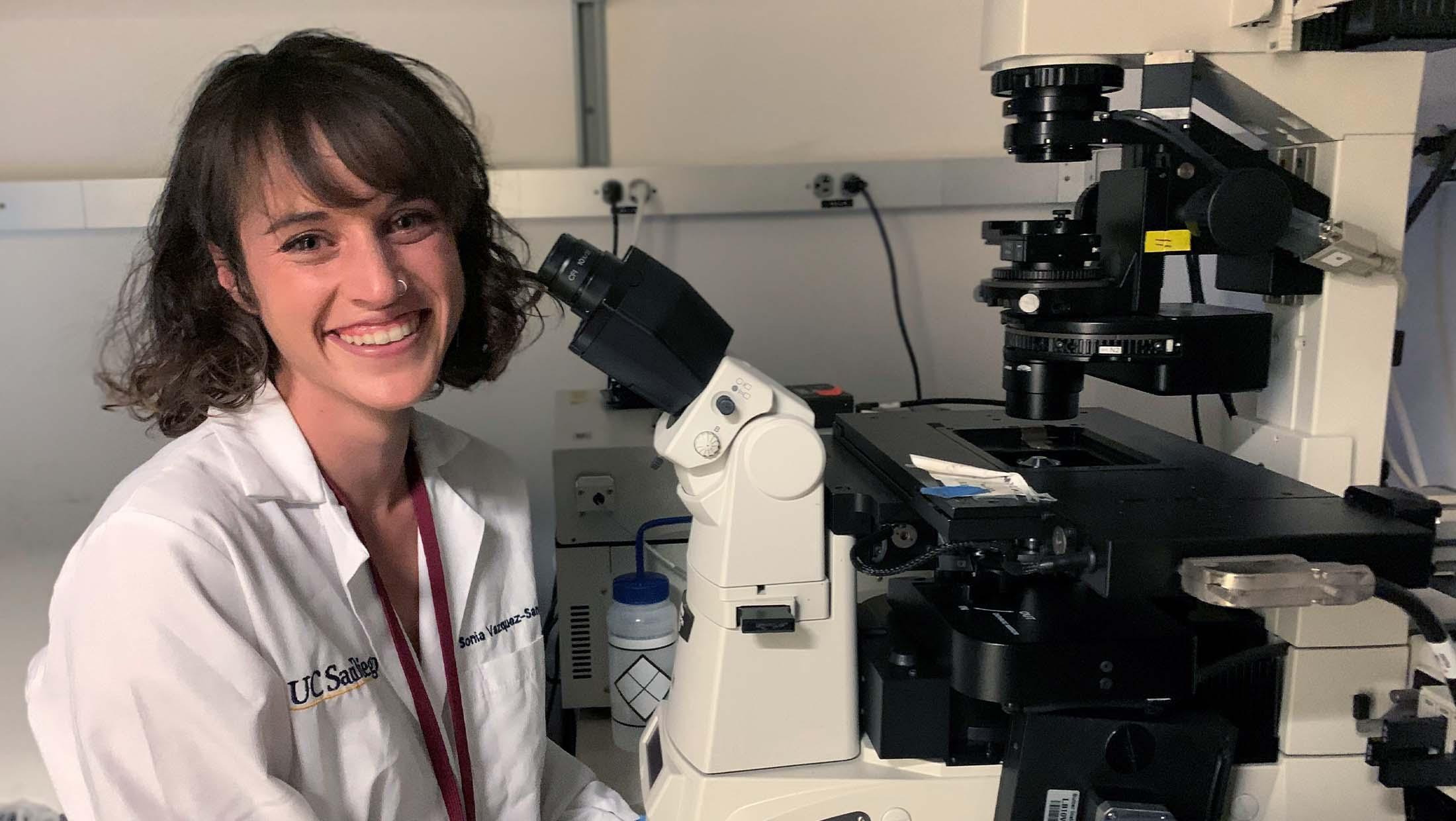 The ALS Association, thanks to support from the Greater New York Chapter, has awarded $525,000 to four projects through its Milton Safenowitz Postdoctoral Fellowship program, which supports the development of new scientists in the field of ALS research.

The Safenowitz program encourages young scientists to enter and, importantly, to remain in the ALS field. After completing this fellowship, more than 75 percent of the awardees stay in ALS research. They go on to establish their own laboratories to continue studying ALS and mentor more ALS researchers along the way.

Safenowitz fellows receive a maximum of $150,000 over a two-year period to support their research.

“The Safenowitz Program is key to developing the pipeline of ALS researchers who year in and year out reinvigorate the field and help push the quest for new treatments and cures for ALS forward,” said Dr. Paul Larkin, director of research at The ALS Association.

An Integrated Genome-Based Approach to Individualised Treatment in ALS and FTD
Project Summary: There is currently no cure for neurodegenerative conditions; we urgently need new ways to understand them. In reality, any form of neurodegeneration is better considered several different conditions that look the same. Clinical trials could then test treatments targeted at the exact type of disease. We do not know the best way to subgroup each disease. One potential solution is to subgroup based on a combination of biological measures. Here I propose to use genetic profile, epigenetics (a system controlling whether genes are switched on or off), and the level of a nerve protein found in blood called neurofilament. I will test how much variations in genes, epigenetics and neurofilament change the risk of two conditions: amyotrophic lateral sclerosis (ALS), and frontotemporal dementia. I will then apply this to collections of samples with detailed measurements available from each person and use machine learning to find patterns that correspond to different subgroups. If I can confirm the subgroups, they can be used to group people for trials and to understand the underlying biology of the conditions.

Pathomechanisms of ALS caused by SPTLC1 mutations
Project Summary: ALS is a progressive and fatal neurodegenerative disorder characterized by loss of upper and lower motor neurons resulting in paralysis and death within 2 to 5 years after symptom onset. Unfortunately, there is no effective drug to cure or even slow disease progression. A plethora of disease mechanisms has been proposed in the ALS field, including protein aggregation, oxidative stress, excitotoxicity, inflammation, impaired intracellular transport and lipid imbalance to mediate neurodegeneration. Human central nervous system is enriched in lipids which accounts for 50-60% of its dry weight. In CNS, lipids are grouped as sphingolipids, glycerophospholipids, and cholesterol and are considered to be present in equal ratios which are mainly involved in developmental, maintenance, acts as source of energy and many other cellular processes including synaptogenesis, neurogenesis, nerve conduction. Mutations in enzymes involved in the SL pathway have been associated with several neurological disorders. In 2020-21, novel mutations in the serine-palmitoyltransferase, the long-chain base subunit 1 (SPTLC1) gene, have been identified as the cause of early onset ALS. This is the first genetic evidence in the history of ALS gene discovery which directly links perturbed SL metabolism to ALS. Some of these patients have point mutations, and others have splicing mutations. SPTLC1 encodes one of the three subunits of serine palmitoyltransferase (SPT), which catalyzes the first step in the de-novo synthesis of SLs. Interestingly, different mutations in SPTLC1 have been associated with an adult onset autosomal dominant hereditary sensory autonomic neuropathy type 1 (HSAN1 ). Novel SPTLC1-ALS mutations broaden the phenotypic spectrum of this gene implicating a new cellular process in ALS.

Smartphone-based Digital Phenotyping in People with ALS
Project Summary: Improving the tools we use to decide whether an amyotrophic lateral sclerosis (ALS) treatment works is key to drug discovery, which thus far has had limited success. How we interact with our mobile devices, such as smartphones, generates large amounts of digital information (data) that may be informative in determining whether a treatment works. Our goal is study whether digital data from smartphones can be accurately harnessed to accelerate ALS therapy development. Smartphones can measure mobility, dexterity, and conveniently deliver surveys, thereby saving time, energy, and money; decreasing barriers to enrollment and retention; and likely giving a better reflection of one's day to day functioning. We must study and validate these tools before they can be put to use, however.

Dysfunction and degeneration of corticospinal tract neurons in ALS mouse models
Project Summary: In patients with amyotrophic lateral sclerosis (ALS), deficits in motor control occur as a consequence of the degeneration of corticospinal neurons (CSNs). ALS is a genetically complex disease with causal mutations in over 30 ALS-related genes. In these ALS mice, however, the dysfunction of CSNs is surprisingly limited and is likely due to the different connections patterns between CSNs and spinal motor neurons (SMNs) in humans versus mouse. In human, CSN circuits includes corticomotoneuronal (CM) connections to SMNs, as well as to spinal interneurons (INs). In contrast, mice have few CM, only forming connections with SMNs, via INs, and therefore incompletely model the human CST in disease. We will therefore use a PlexinA1 knockout mouse which display abundant human-like CM connections, together with ALS mice, to analyze CS circuits. Our central hypothesis is that progressive defects in CSN motor circuitry will be exacerbated by the establishment of CM connections in ALS mice. We will test the role of CM connections on CSN neuropathology (Aim 1), assess the functional connections of CSNs (Aim 2), and examine skilled movements (Aim 3) in established and novel ALS mouse models.