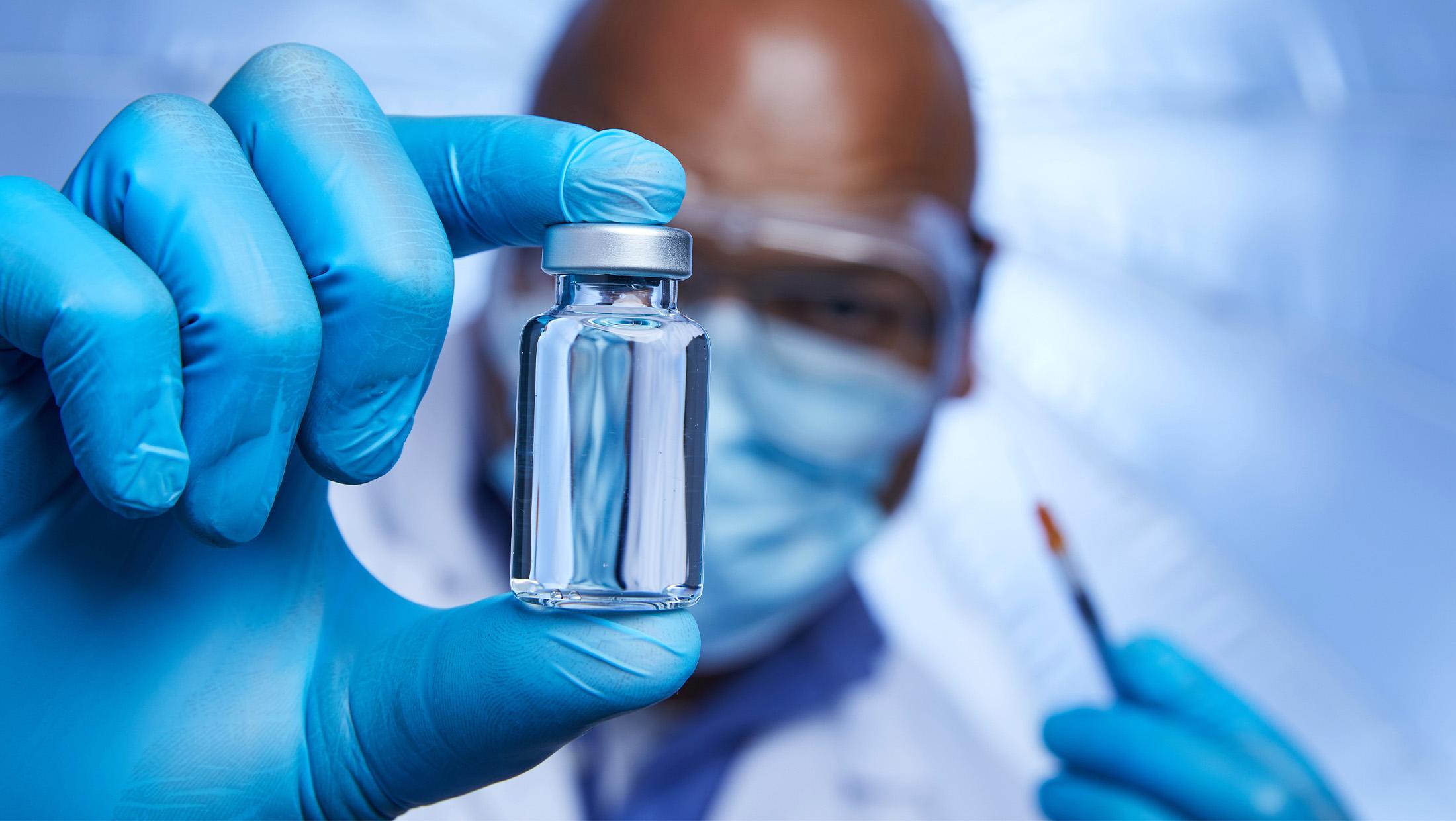 An FDA advisory committee voted overwhelmingly (7-2) to support approval of AMX0035 for the treatment of ALS. A phase 3 clinical trial will continue to test the effectiveness of AMX0035.

In response, we issued the following statement:

We applaud and thank the FDA Advisory Committee for their vote to support approval of AMX0035 and we urge the FDA to swiftly approve. Americans living with ALS cannot wait. We thank all those who participated in the clinical trial of AMX0035, particularly those who have passed. Several members of the committee explained that new evidence, combined with a question that more deeply reflected the reality of ALS, persuaded them to support approval. And we are grateful for the support of thousands of members of the ALS community who have strongly advocated for approval of AMX0035.

Several people living with ALS and leading ALS clinicians spoke during a public forum on the robustness of the evidence showing that ALS is safe and effective at treating ALS.

“Any additional time with loved ones or maintaining physical function has measurable value on the quality of life and self-independence. More time and function is valuable to every human being,” said Steve Kowalski, who was diagnosed with ALS in 2017.

Scott Kauffman, chair of The ALS Association Board of Trustees and a caregiver for his son, also testified at the hearing, where he drew attention to evidence that AMX0035 has been shown to extend life by 10 months.

“AMX0035 represents a meaningful step forward in progress. Ten months is a long time for someone living with ALS,” Kauffman said.

The advisory committee meeting marks the second time the committee considered evidence of effectiveness of AMX0035.

An FDA decision is expected by September 29.

Urge the FDA to approve AMX0035 at als.org/fda.