Everyone Can Make a Difference in the Fight Against ALS 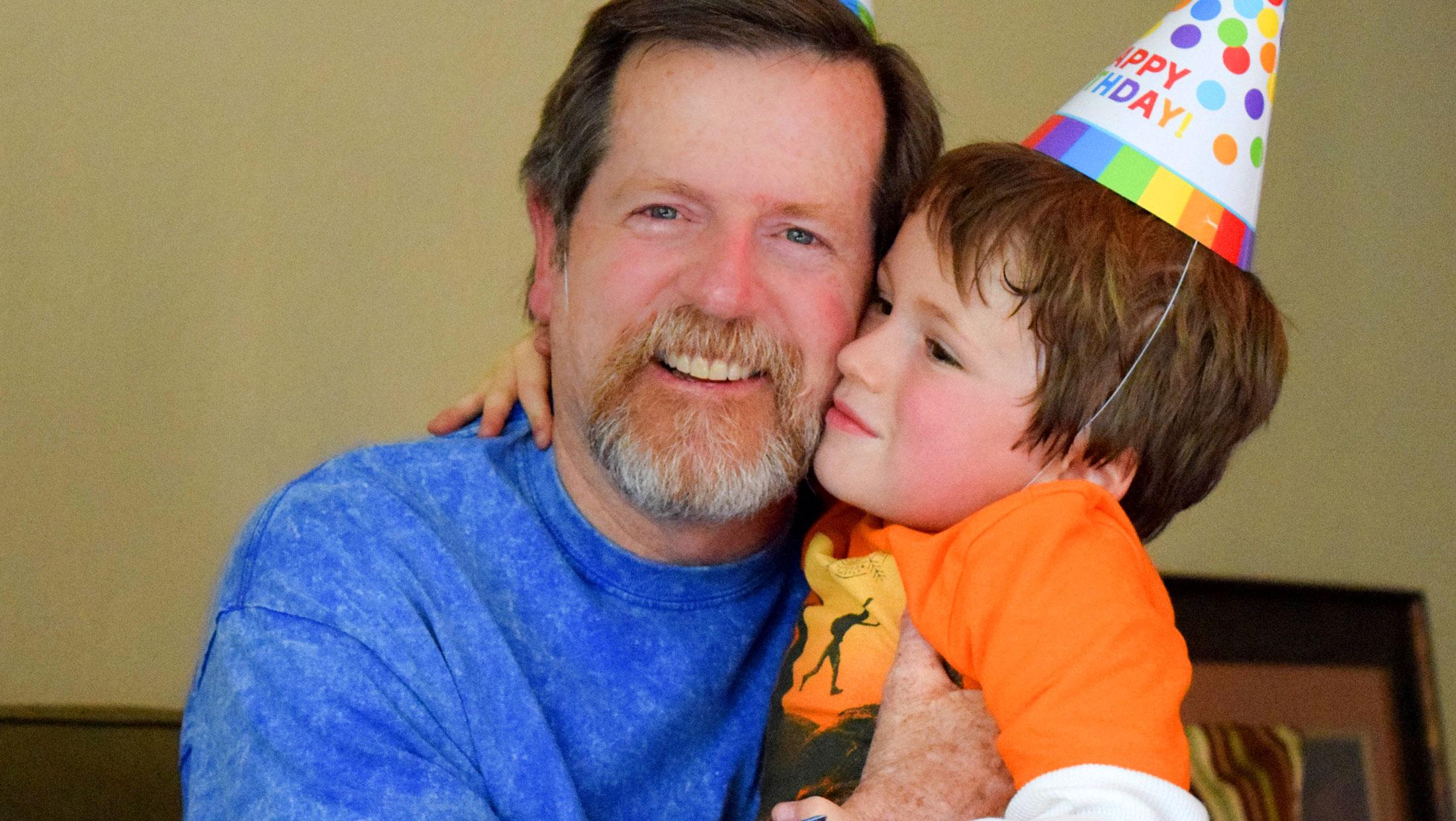 Meet Connor Way.  Connor is your typical 8-year-old boy: he loves to play outside with his friends, go to school, and spend time with his family, especially his grandfather he calls “Papa.”  But there’s something different about Connor’s story, his “Papa” had ALS.

In 2017, Bill Beaton, better known as “Papa,” began having some odd symptoms of weakness in his legs.  Like many people diagnosed with ALS, he went to his fair share of doctors and had many tests run, even a back surgery hoping to solve the problem.  Never in a million years did he and his family expect to finally hear the words, “You have ALS.”

Connor was only six at the time, so his mother, Erin, did not want to tell him, he was too young to understand, and she certainly did not want to upset him.  Connor was extremely close to his Papa, spending lots of quality time together.  “We had such a good time with each other, me and papa.  He was the first one to take me fishing. He was the first one to take me skiing,” he said.  And they loved to share a good ice cream cone!

Connor was always very perceptive and eventually his mother was forced to tell him something was wrong.  “Papa is sick with a disease that’s going to send him to heaven,” she said, not wanting to share a lot of details about what was happening to his grandfather.

A few months ago, Bill and his family were told his progression was getting worse and he probably had little time left, a few months, maybe even weeks.  Connor was devastated when his mother was forced to share the news with him. 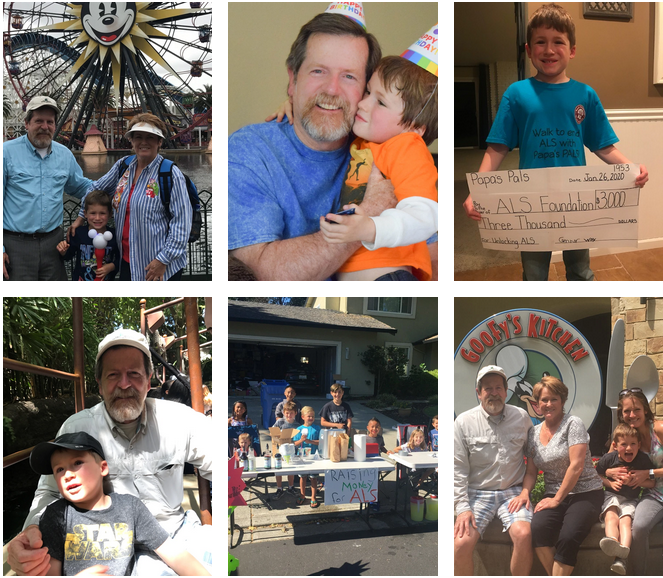 Connor went to school the next day and although he was sad, he was determined to do something about it.  He went to his teacher and told her what was happening to his Papa and asked if he could start a fundraiser to stop ALS.  Connor and his teacher went to the principal’s office to explain the story and get permission to move forward.  Wanting to support his initiative, his principal gave him the OK and he got started.

He made signs and posted them all around school.  He was even invited by the principal to speak on stage to his classmates during lunch so he could tell them about ALS and how awful it was.  “ALS is a disease that makes your legs not work, and then you die,” he said.  He was determined to tell his Papa’s story and asked the kids to help him raise money to stop it. He was even interviewed by the members of the school’s student council.

Unfortunately, Bill “Papa” Beaton passed away almost three months ago, but he died knowing that his grandson is a fierce warrior for ALS. Connor specifically requested that his donation be directed to The ALS Association’s research program so he could be part of the team that finds a cure.

Connor is a special little boy – and like so many children in families confronting ALS, found a measure of comfort in taking action. ALS Youth Action Day, on May 16, 2020 is created to help young people of all ages get involved in the fight against ALS in ways that drive awareness or funds to fight the disease. On ALS Youth Action Day kids, teenagers, and young adults across the country will unite to take a stand against ALS. Because of COVID-19, this year’s Youth Action Day will look a little different because we are recommending only no-contact and virtual activities such as letter writing to key legislative representatives, storytelling about ALS heroes, and social media posts or virtual events such as musical performances and art shows. By participating in ALS Youth Action Day, young people have a chance to tell the world that ALS needs to be cured.