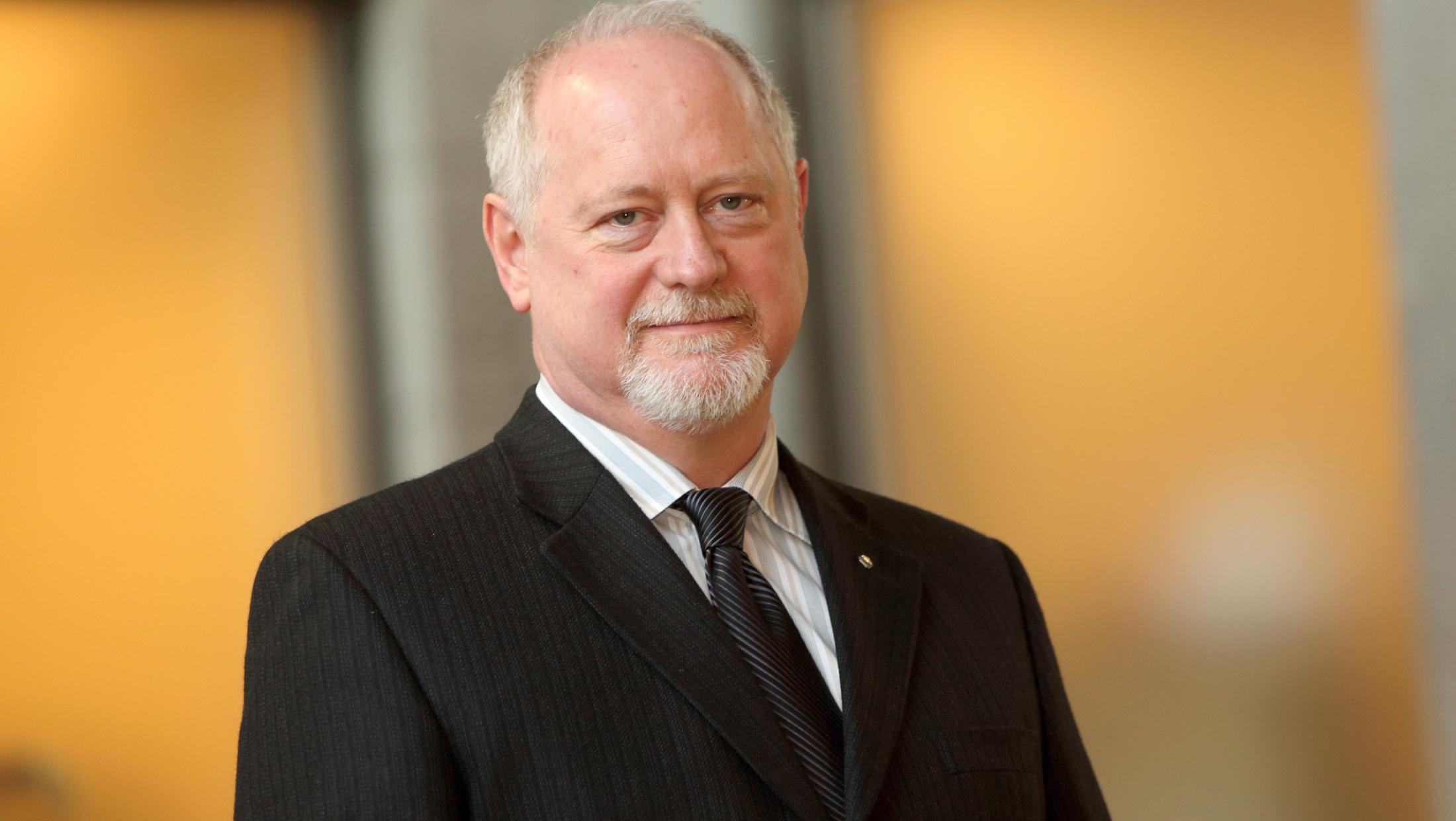 Washington, D.C. (April 27, 2020) – The ALS Association, in partnership with the American Brain Foundation and the American Academy of Neurology, has awarded the 2020 Sheila Essey Award for ALS research to Guy Rouleau, M.D., Ph.D., director of the Montreal Neurological Institute and Hospital and chair of the Department of Neurology and Neurosurgery at McGill University. The award recognizes significant research contributions in the search for the cause, prevention of and cure for amyotrophic lateral sclerosis (ALS). Since 1996, The ALS Association and the American Academy of Neurology have jointly chosen recipients of the award.

This year, in light of COVID-19, the award will be presented virtually during the American Brain Foundation’s annual gala on Wednesday, April 29 from 8-9 p.m. ET. This event is free and open to the public. More information can be found here: https://www.americanbrainfoundation.org/c2c/.

ALS, also known as Lou Gehrig’s Disease, is a progressive neurodegenerative disease that affects nerve cells in the brain and the spinal cord. Eventually, people with ALS lose the ability to initiate and control muscle movement, which leads to total paralysis and death, usually within two to five years of diagnosis. For unknown reasons, veterans are more likely to develop ALS than the general population. There is no cure.

Dr. Rouleau is receiving the award in recognition of his tremendous contributions to uncovering the genetic basis for diseases of the brain and his significant work leading and advancing projects that have furthered the understanding of the pathogenesis of ALS, including:

“Dr. Rouleau has played a key role in unlocking the genetic mysteries of ALS. Not only has his research furthered our understanding of the causes of the disease, his commitment to open science has helped expand global collaboration and data mining to speed up the pace of new discoveries,” said Dr. Kuldip Dave, vice president of research at The ALS Association.

Dr. Rouleau expressed his appreciation upon receiving the award, “I am very happy and honored to have been chosen for the 2020 Sheila Essey award for my work on ALS. It is very special to be chosen for such an award by my peers. Looking at the list of past recipients, I am joining a stellar group of scientists!”

The $50,000 Sheila Essey Award for ALS research is granted by the American Brain Foundation and made possible through the generosity of the Essey Family Fund through The ALS Association Golden West Chapter, in memory of Sheila Essey, who battled ALS for 10 years and died from the disease in 2004.

Richard Essey, Sheila’s husband, passed away this month, on April 10, 2020. He served as a national trustee of The ALS Association and is one of the founders of the Greater Bay Area Chapter, now the Golden West Chapter. He also served on the board of directors of the American Brain Foundation. Past recipients have used the funds to continue ALS research or to support promising young scientists on their research teams. The ALS Association and the American Academy of Neurology are deeply grateful for the unwavering commitment of Richard Essey and the Essey family in supporting this important honor.

About The ALS Association
The ALS Association is the only national non-profit organization fighting Lou Gehrig’s Disease on every front. By leading the way in global research, providing assistance for people with ALS through a nationwide network of chapters, coordinating multidisciplinary care through certified clinical care centers, and fostering government partnerships, The Association builds hope and enhances quality of life while aggressively searching for new treatments and a cure. For more information about The ALS Association, visit our website at www.als.org.