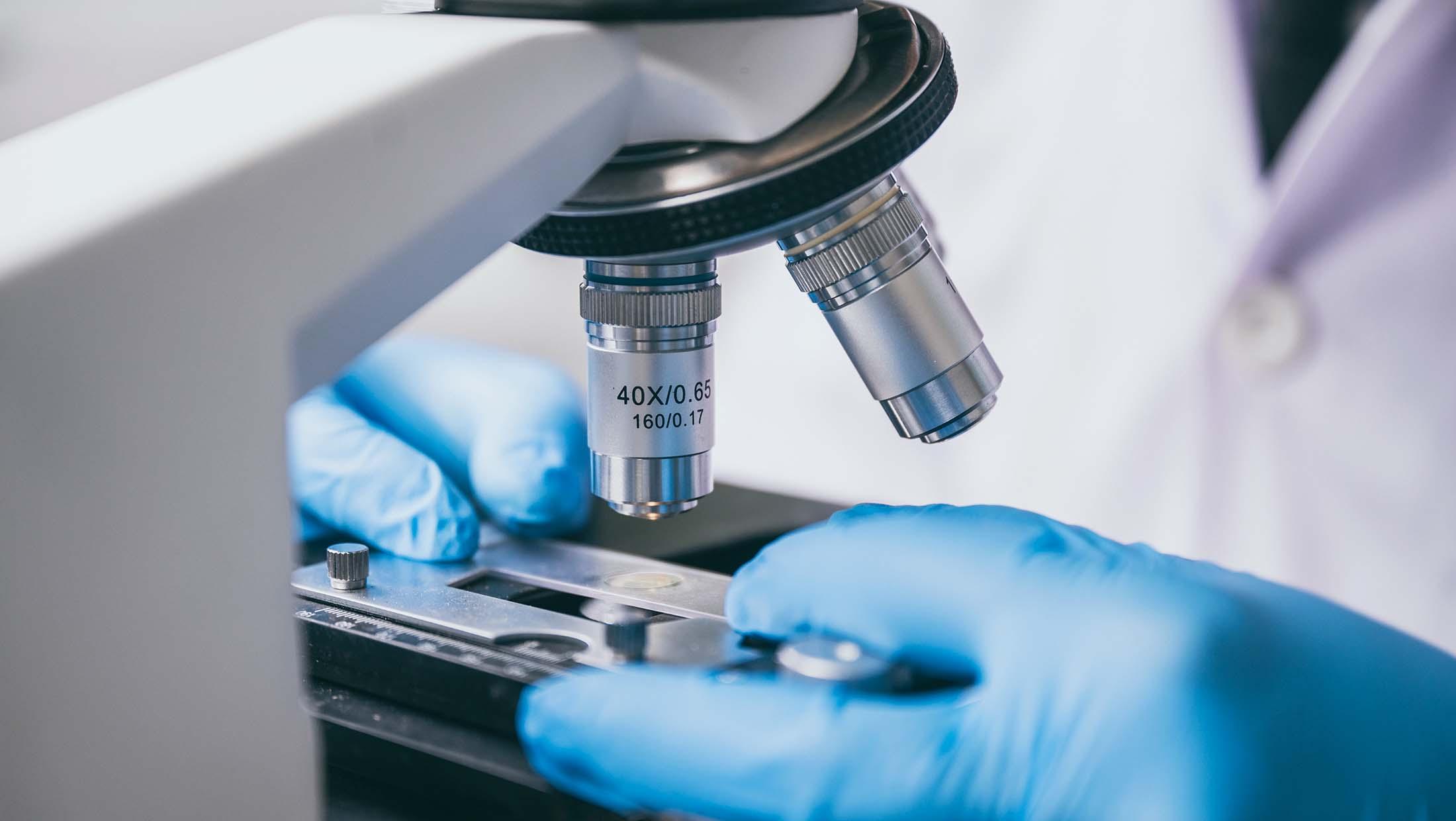 The ALS Association, in collaboration with ALS Finding a Cure, recently awarded $400,000 to support research into the role SARM1 gene mutations play in the development and progression of ALS, with the ultimate goal of using an improved understanding of SARM1 to develop new treatments. The research will be led by Dr. Jemeen Sreedharan at King’s College London and Dr. Michael Coleman at Cambridge University.

Previous research has shown SARM1 and the protein it produces can cause the death of nerve fibers and their supporting neurons. Researchers have also found that SARM1 mutations thought to promote neuron death are present in ALS.

The current study will convert stem cells to neurons to create a model system that allows further study of how SARM1 variants interact with other genes and proteins in the body. This will help researchers understand the underlying risk factors and potentially create tools to alter that risk.

This project aims to confirm the proposed role of a novel genetic risk factor, to identify other risk factors it interacts with, and to explore its wider roles in ALS. We will study a gene known as SARM1, and its protein product, which causes death of nerve fibers, and sometimes also their supporting neurons. We have found gene variants of SARM1 that are enriched in ALS patients and promote neuron death. The importance of this is that SARM1 is a druggable protein, already implicated more widely in ALS, and its removal can in some circumstances protect nerve fibers indefinitely. This project will use stem cells converted to neurons in the laboratory to firmly establish a causative role for SARM1 variants and manipulate the cell culture environment and other genes to identify risk factors interacting with it. To test for a wider role of SARM1 in ALS, we will study what regulates the level of SARM1 in neurons, or the level of another protein (NMNAT2) that is important for controlling SARM1, and test for differences in patients. The likely outcomes are the identification of new ALS risk factors, strategies to optimize clinical trials, and improved methods for drug development to block SARM1.