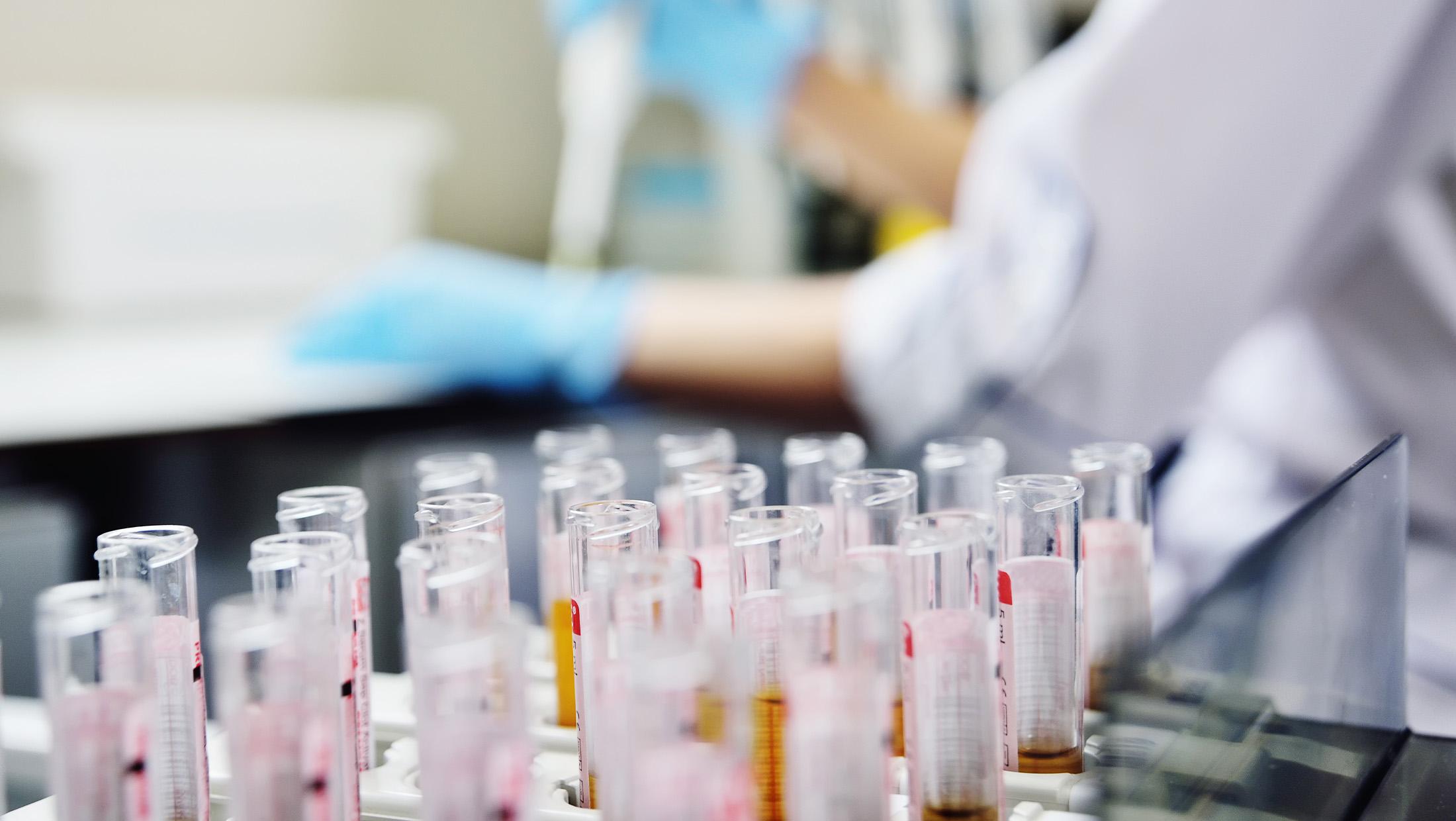 Maryland lawmakers are considering a bill spearheaded by The ALS Association that would prohibit life insurance, long-term care insurance, and disability insurance policies from discriminating against people based on the results of a genetic test.

Under federal law, the Genetic Information Nondiscrimination Act (GINA), health insurers are prohibited from using information learned through genetic testing – such as a gene mutation linked to ALS – to deny coverage or engage in price discrimination. Employees are likewise protected from being fired based on a genetic test. But life insurance, long-term care insurance, and disability insurance companies are not covered under GINA.

Maryland House Bill 155, the Genetic Testing Protection Act, was introduced by Delegate Nicholaus Kipke. If passed, life insurance, long term care insurance, and disability insurance carriers operating in the state would not be able to charge higher premiums or refuse to insure an individual based on the results of a genetic test.

The people of Maryland should not be forced to choose between genetic testing and life insurance. The Genetic Testing Protection Act frees them to make informed choices about their health care without fear of discrimination.”
Delegate Nicholaus Kipke

“As gene therapy becomes a more important part of treating disease, it is critical that we tear down barriers to genetic testing and make sure that no one faces discrimination in pursuit of their health care needs,” she said.

Passage of the bill could lead to more people pursuing genetic counseling and testing.

“We have data showing discrimination is a major barrier that prevents people who are considering genetic testing from going through with it,” said Dr. Neil Thakur, chief mission officer at The ALS Association.

“With several potential treatments targeting gene mutations connected to ALS in the pipeline, removing these barriers is becoming increasingly important in order to encourage more people to get genetic testing,” he added.

The Association will be working closely with members of the Maryland General Assembly on this important bill and working with lawmakers in other states to protect people from discrimination based on genetic testing.

Share your story about genetic testing and counseling here.