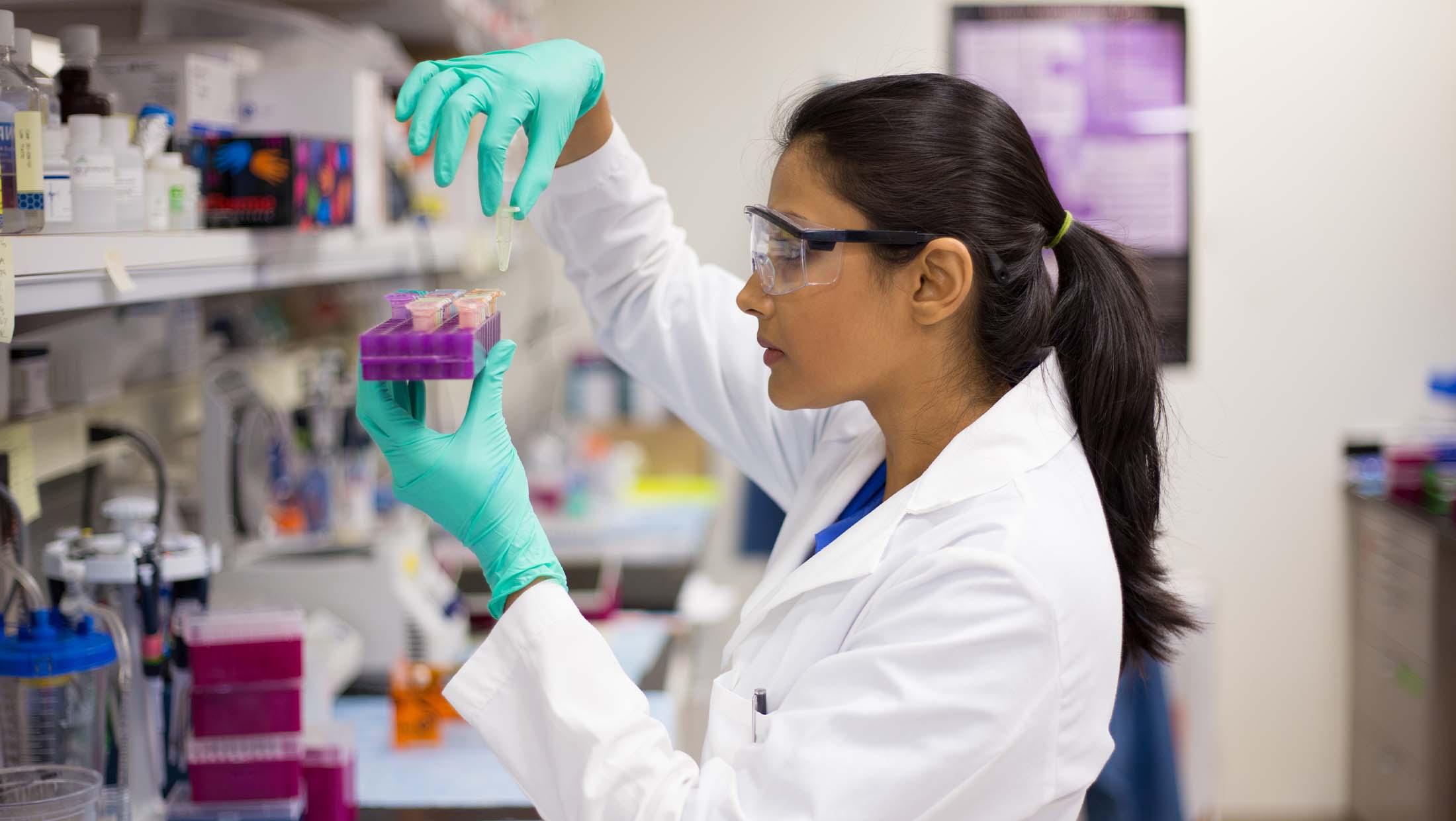 Wednesday, we filed formal objections with the Institute for Clinical and Economic Review, commonly known as ICER, over their flawed draft report on the cost-effectiveness of AMX0035 and oral edaravone.

ICER’s flawed report, which is based on metrics that assess quality of life that have been called discriminatory by the National Council on Disabilities and which relies on inappropriate and outdated data that fails to capture the lives of people with ALS in the United States, could be used by health insurers to restrict access to drugs.

“Given the complexities of the American health system, it is not appropriate to assess the burdens of ALS experienced by foreign populations, as is done in this Evidence Report. For both logical and ethical reasons, the experiences of Americans with ALS need to shape the value assessments of American drugs. Data from the United Kingdom and the Republic Korea are better suited to pricing drugs for Britons or Koreans living with ALS. The Draft Evidence Report, however, relies upon data that is a decade or more old from the United Kingdom, Korea, and the US to assess the ALS quality of life and costs,” we stated.

And listen to a recent discussion on Connecting ALS with updates on the fight for approval and access to AMX0035.