Wil Armstrong: Riding Against the Wind to Fight ALS 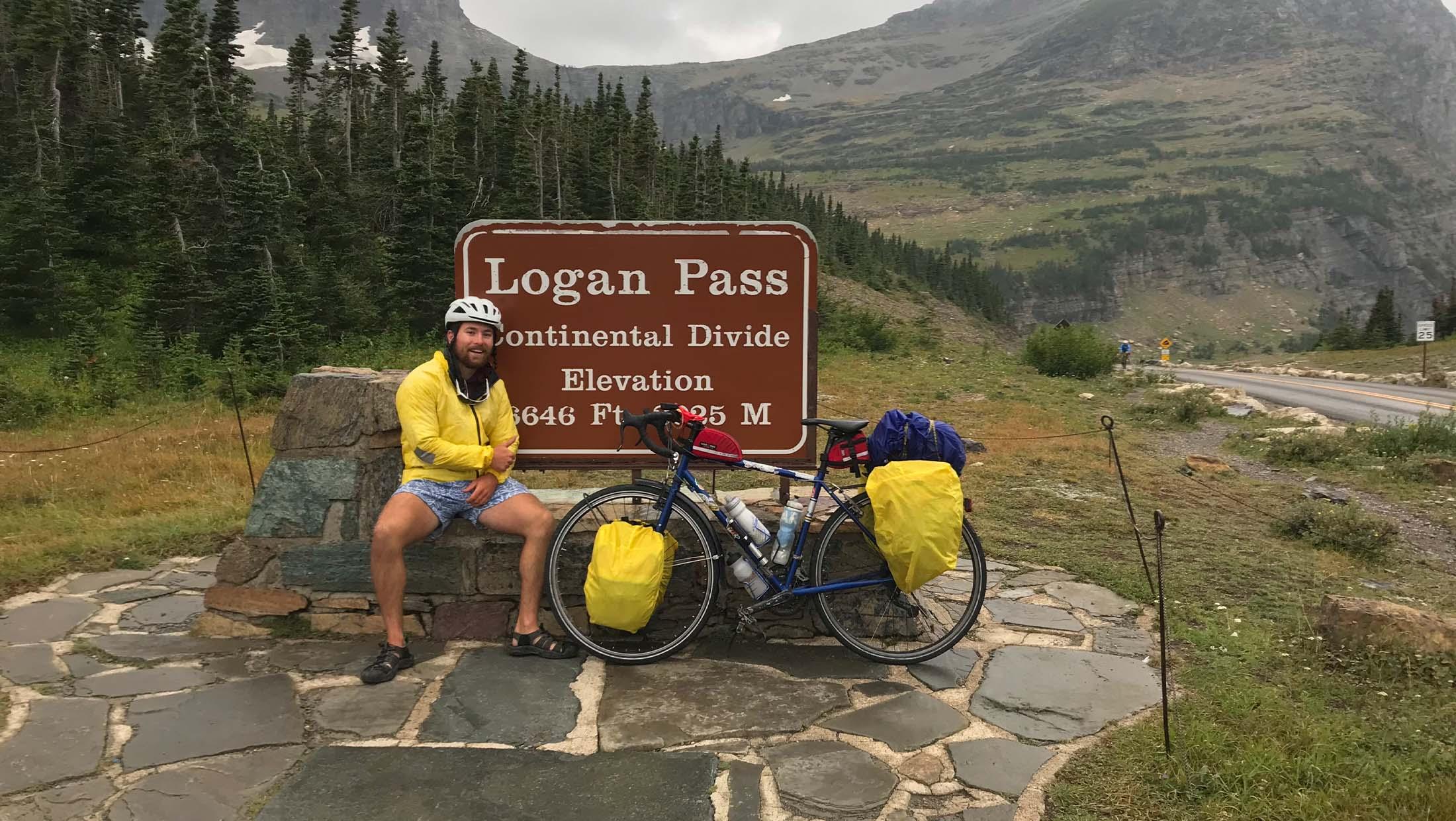 Since high school, twenty-two-year-old Wil Armstrong from Damascus, Maryland dreamed of doing what many would view as the impossible, cycling across the country, literally from one coast to the other. After witnessing the impact of ALS on Rodney Lapp, his former mentor and high school basketball coach, Wil found his purpose to make this dream a reality.

After numerous bike treks while growing up, Wil developed a deep appreciation for cycling and pushing his limits. Recognizing his life-long dream, he decided to put his career search on hold and cycle cross country to raise awareness and funds to fight ALS and honor the life of his friend.

Rodney played a significant role in Wil’s life before passing away from ALS in 2019 at the age of 62. “Rodney never met a stranger; he spent his life listening and encouraging lives,” says Wil. “When Rodney was in the room, his loud contagious laugh filled the space. Rodney biked the C&O canal in Maryland several times and I know he would be ecstatic to hear about this trip. His legacy of humility, resiliency, and faith will live on.” 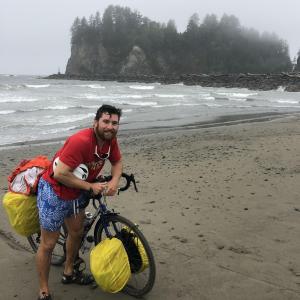 After graduating from the University of Maryland in the spring of 2021, Wil got to work training and planning. “Most cyclists bike west to east coast because of the prevailing winds,” said Wil. “I wanted to embrace the struggle and go against wind.” On June 26, 2021, he took off from Rehoboth Beach, Delaware with his sights set on the west coast and the state of Washington. When asked why he was taking on such an adventure he said, “Touring is a way to use my gifts to make a difference in the world, the stars are aligned, and nothing makes me feel more clear, focused, and alive.” 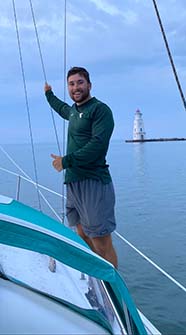 Wil’s trip consisted mostly of camping and sleeping in his mosquito net-covered hammock, but he was fortunate to receive courteous offers of hospitality through some personal connections and strangers, even if was just a couch to sleep on or back yard to camp, or a sailboat once in Wisconsin. He experienced a wide range of weather conditions, from scorching 100+ degree heat in Montana with dangerous 40 mile per hour winds, to snow in the passes of the mountains. He was kept up many nights by summer thunderstorms and was once attacked by a hawk. 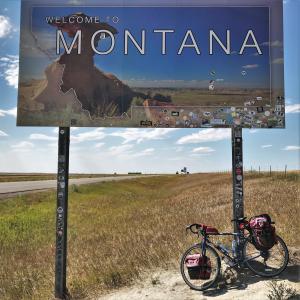 Throughout his 73-day journey, he updated his daily blog with his progress and experiences taking thousands of pictures, and even took some time to apply for a few jobs and write up cover letters while he camped. He was met with overwhelming kindness from friends, families, and complete strangers with places to stay, hot meals, and unsolicited donations to his cause. He spread awareness of ALS with everyone he met along the way and raised more than $27,000 to help support ALS research. 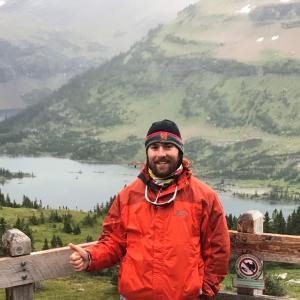 When asked about taking on his amazing journey across the U.S., Wil said, “This ride is bigger than me. It gives me the opportunity to do something I love while at the same time making a positive impact in the world. This ride will never be about bringing attention to myself, but to our amazing God. And so, by raising money to fight a disease like ALS, which I've seen first-hand, I hope to shift the focus off myself and onto something in need of that awareness.”

Special thanks to Wil Armstrong for allowing us to share his incredibly inspiring story with the ALS community. To continue to follow stories from people in the ALS community and to learn more about the disease, follow our blog at als.org/blog.