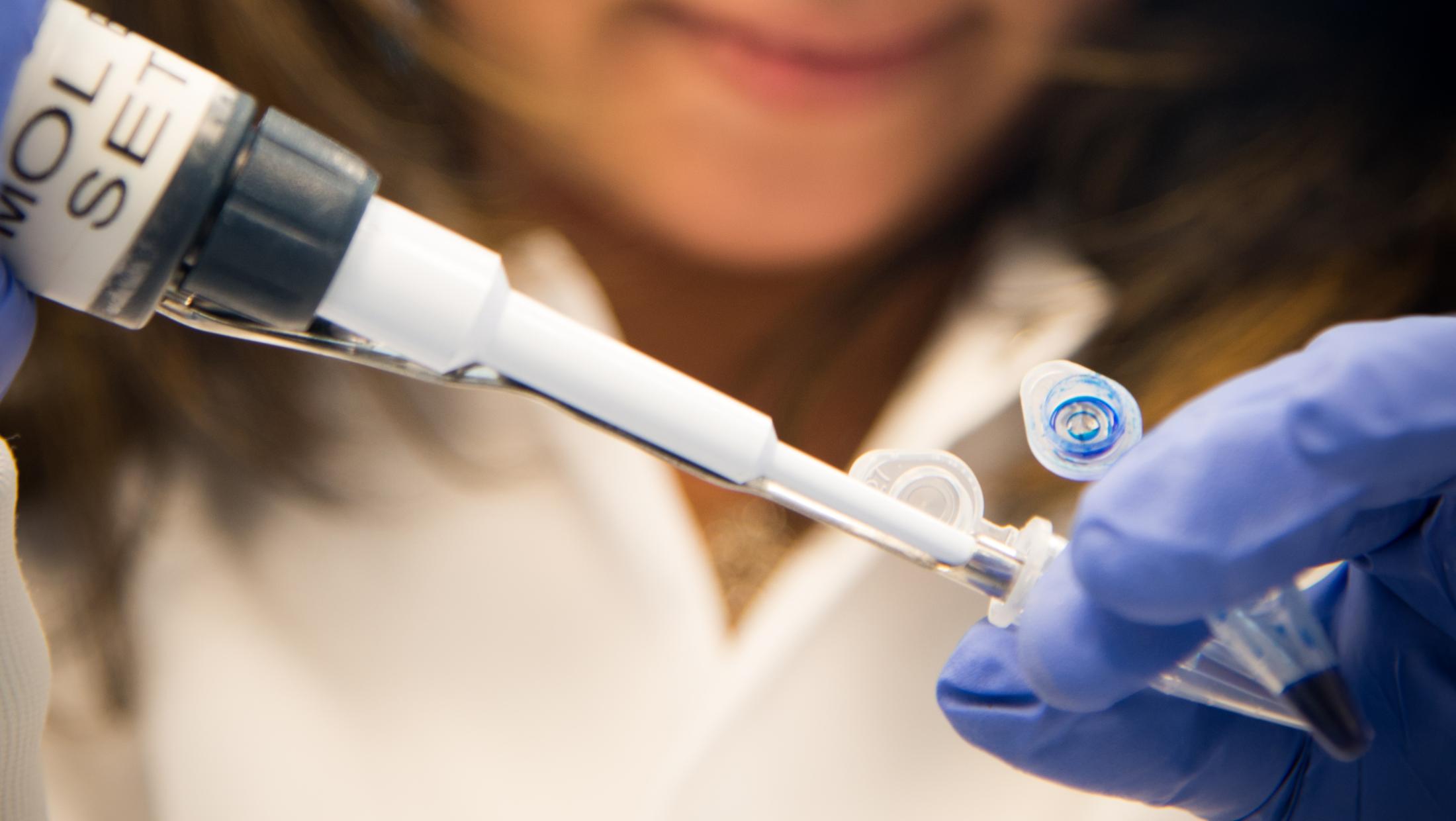 In 2011, The ALS Association, Wisconsin Chapter began supporting the work of Howard Weiner, M.D., Co-director of the Ann Romney Center for Neurologic Diseases, Brigham and Women's Hospital around the role of inflammation in ALS. In March 2016, The ALS Association awarded a new Translational Research Advancing Therapy for ALS (TREAT ALSTM) Drug Development Contract  to Dr. Weiner and David Rodman, M.D. at miRagen Therapeutics to continue this work targeting inflammation in ALS.

The goal of their project is to accelerate a novel microRNA (miRNA) therapeutic approach to reduce neuro-inflammation, in order to bring it into clinic trials and meet a significant medical need in ALS. Below we provide some background on this exciting work.

During ALS, the brain and spinal cord are damaged by inflammation, called neuro-inflammation. Inflammation is an immune defense system that works when tissue is damaged. Outside the central nervous system (CNS), it is characterized by redness, tenderness and swelling, as chemicals and immune cells converge to clean up the damage.

Inside the CNS, there is no swelling or pain, but cells still move to the damaged area. In ALS, a type of immune cell of the brain called “microglial cells,” which are normally protective, instead have an exaggerated and prolonged immune response in damaged neurons. As a result, microglial cells actually increase the damage instead of protecting the CNS.

What are microRNAs (miRNAs)?

miRNAs are a class of small ribonucleic acids (RNAs) known to regulate gene expression and play a crucial role in many cellular and disease processes. They are short, single-stranded RNA molecules that are non-coding, meaning that they are not made into proteins. Even though they were discovered in 1993, they are ancient molecules that are conserved in plants and animals with important functions. On a basic level, miRNAs turn off gene expression by preventing messenger RNAs (mRNAs) from normally being made into protein and/or triggering degradation of mRNAs.

Through technology, the function of miRNAs can be controlled with chemically synthesized compounds to either increase activity using miRNA mimics or decrease activity with inhibitors.

miRNA-155 (miR-155) is a key regulator of the persistent activation of microglial cells. People with ALS have elevated levels of miR-155 in their spinal cords. In addition, in preclinical ALS mouse studies, removal of mirR-155 was highly protective from neuro-inflammation and prolonged lifespan.

Based on these preclinical studies, scientists at miRagen developed an inhibitor of miR-155 called MRG-107 that, in a pre-clinical model of ALS, blocks the neuroinflammation in microglial cells. Investigators believe that this novel therapy for ALS has the potential to alleviate symptoms and possibly extend the survival of people living with ALS. The recently awarded TREAT ALSTM drug development contract is designed to progress MRG-107 towards early clinical trials in people living with ALS.