Q&A: How Amylyx NDA Announcement Moves the Fight for Access to AMX0035 Forward 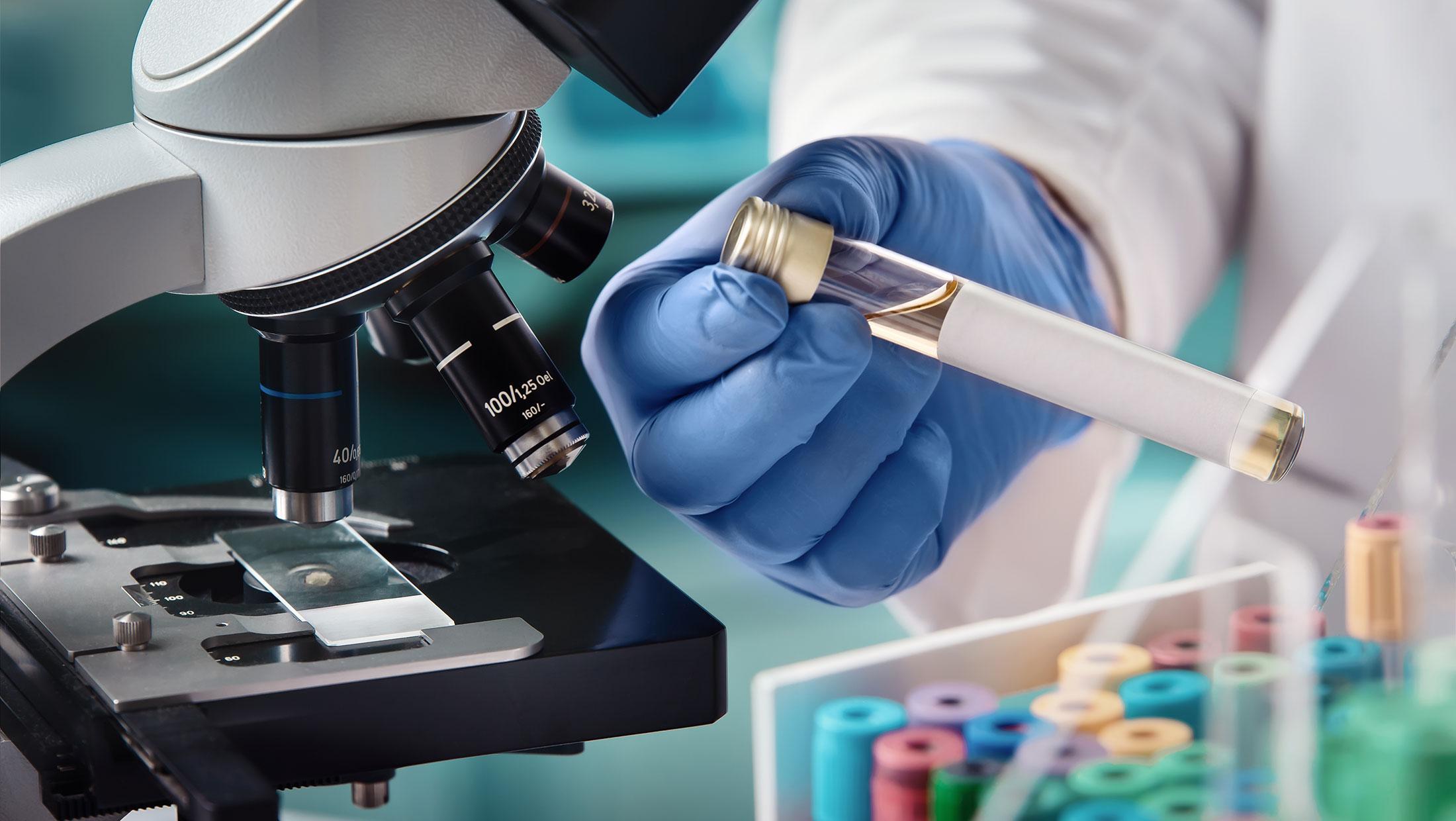 After Amylyx’s announced that it intends to file a new drug application for AMX0035, The ALS Association immediately called on the U.S. Food and Drug Administration to approve the treatment for all people with ALS as soon as possible.

Connecting ALS talked to the team at Amylyx to learn about the path ahead for access to AMX0035.

The transcript of that conversation has been edited for brevity and clarity. You can follow Connecting ALS and listen to the entire episode HERE.

Where do things currently stand in terms of getting AMX0035 approved for use?
We announced that we will be submitting an NDA to the U.S. Food and Drug Administration. That is the submission that you have to make to potentially get a drug approved. It comes out on the basis of the data that we generated from the CENTAUR trial, which included showing a longer retention of function and longer survival in patients who were randomized to active, compared to placebo. Generally, the drug was quite well tolerated.

We're really thrilled about this. Hopefully, it's the next step in us, potentially bringing this drug forward to people with ALS.

How much closer are we towards getting access to people with ALS, so that they can begin to have conversations with their doctors about AMX0035?
That's a difficult question because their review process is complex. There are a lot of elements of our product that will need to be reviewed in addition to the clinical data. We will be addressing requests for information along the way. While it's not clear on the exact timing, we're doing everything we can to progress the review. And that will mean we respond to requests, questions, and have discussions with regulatory agencies in the United States, Canada and Europe as they begin to look at our marketing applications.

Are clinical trials for AMX0035 still underway?
It's really important to talk about the phase three Phoenix study. That is a large international trial that's being conducted to continue our assessment of the clinical benefit of AMX0035 to people living with ALS. It is a study that's being conducted both in Europe and in the United States, and the first patients should be dosed in September.

So, in the US and in Europe, there are many sites that are available for patients to contact, working with their own neurologist, or contacting the list that is on clinicaltrials.gov. They can go on and find a site near them and contact the site to find out if they're eligible for the Phoenix study. So, that is another way to have access to AMX 35.

What else is being done to make AMX0035 available as quickly as possible?
We talk nearly every day about opportunities to get access for patients living with ALS to AMX0035, whether that is through a clinical trial that can lead to regulatory approval, or before that happens, while we are looking at reviews by regulatory bodies, thinking about things like expanded access in the United States.

That is a specific pathway. It's called an expanded access program, and it gives access to an investigational drug to patients living with the disease prior to the approval by the regulatory body. It's typically started around the time of filing. So, we have announced, along with the announcement that we are opening and planning to file in the coming months with the FDA, we also are exploring the setup of an expanded access program in the United States.

And we plan to announce by the end of 2021 details about that plan, and how patients living with ALS might access that.

There was some big news out of Canada back in late August, and in the European Union back in the spring. What are the latest developments in both of those respective areas?
We are moving full steam ahead in both areas. We have submitted for approval in Canada, and we recently announced it has been filed and under review. That is the culmination of many, many hours of putting together all the data that we have. We are looking forward to an active and progressive discussion with Health Canada on providing our products to people living with ALS. We are working through the process and procedure in Europe right now.

So, three very active marketing applications, and it's really a pleasure to move forward with that. It is critically important for us to move forward and to ensure that we can have a transparent dialogue with the health authorities on our product.

The team is working around the clock because we know that people with ALS have no time to wait.

How has the ALS community been able to help advance the development of AMX0035?
As we designed CENTAUR and as we've designed Phoenix, we've constantly wanted to get advice, feedback and input from the patient community. They are why we do what we do every day and why we get out of bed.

For Phoenix, we have a patient council, who has advised on all aspects of the protocol and how we are running the study. We're also working with that council, as we think through the questions on expanded access.

I think the patient community has really been instrumental in working with different health authorities, as well as government groups, just to get their opinion heard about what type of risks they are willing to take, how the disease is for people and how it affects people and families. I think that does make an impact. Everything the patient community and advocacy has done is instrumental in moving the ball forward.

I think back to about eight or nine years ago. Justin and I attended our first ALS conference. At that time, ALS was very much a disease that people were certainly working on it, but it was nothing like today. There were very few companies. There was very little funding. It just felt tremendously less hopeful than it does today. Today, there are so, so many companies, so, so many groups, and the funding is increasing every year.

I think that all is also thanks to advocacy and people getting the word out about what we need to do to fight this disease.

Early on, it took a lot for Amylyx to get off the ground. Most people were not too eager to invest the time and, frankly, many millions of dollars it takes to develop a drug in two kids who were just out of college.

One of the things that we often reflect on that was really instrumental for us was a few years into our development, we got a grant that helped fund the CENTAUR trial from The ALS Association and ALS Finding a Cure. It's almost hard to state how critical that was at a juncture where people weren't so willing to write big checks or support what we were trying to do and what we were trying to accomplish.

So, thank you all so much. We hope through that through the faith that the community and people put in us, that we can pay that forward. Hopefully, AMX0035 is just the start, and that we keep fighting, until one day we get to a cure for this disease.

My husband was diagnosed this summer with ALS..is it possible to get in on the test group for this new drug

Hi Shay. So sorry to hear that your husband is living with this disease. You can find a list of enrolling clinical trials here: https://www.als.org/research/clinical-trials-for-patients