A Pivotal Time in ALS Research 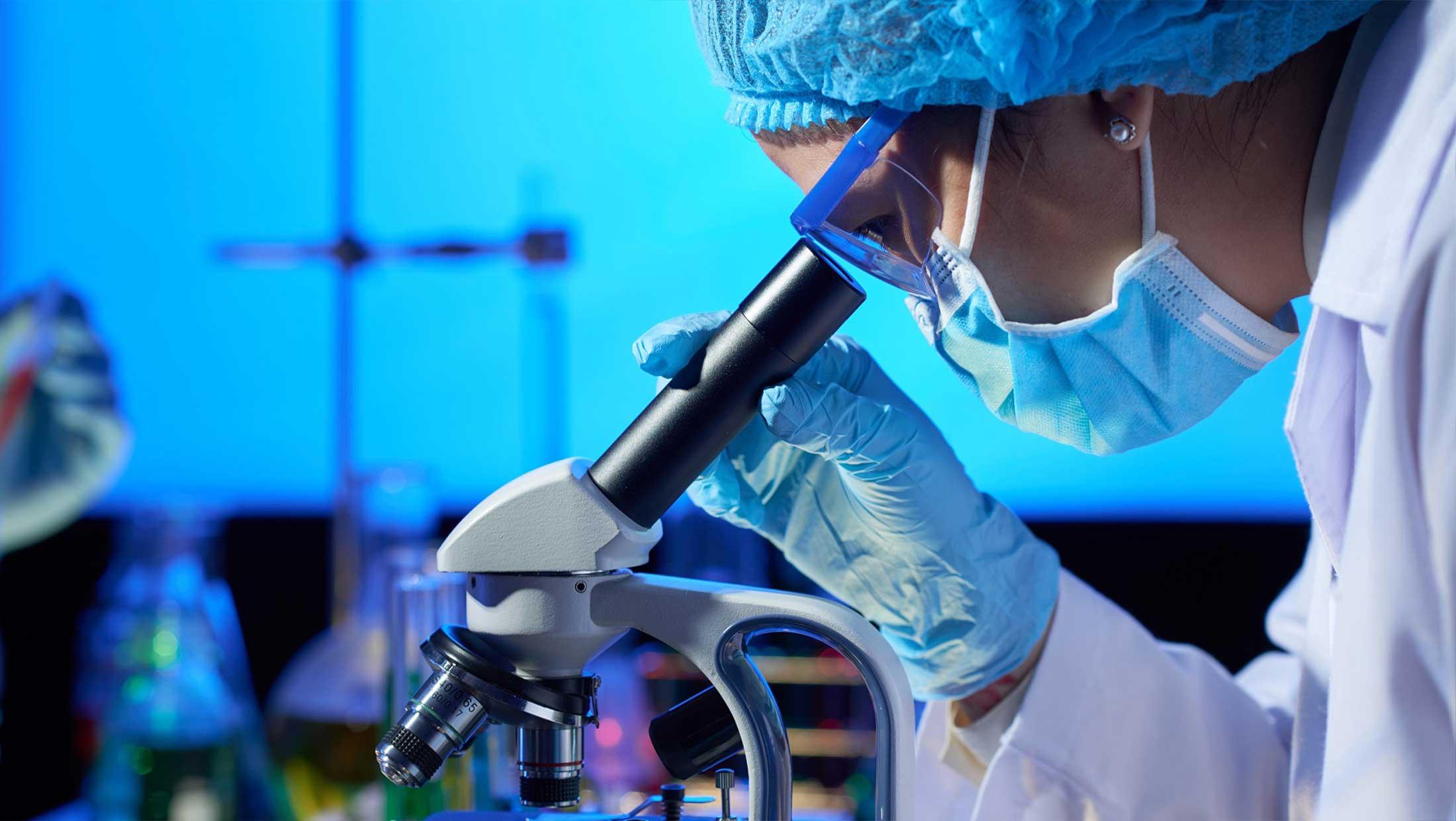 The work to make ALS a livable disease and continuing to search for a cure rests in no small part on a robust drug discovery pipeline. That is why increasing interest in ALS research is critical.

Since our inception, we have committed a little more than $200 million to research, with $120 million of that commitment coming since the ALS Ice Bucket Challenge. Our research portfolio funds the drug development pipeline from exploratory research to clinical trials, while also expanding the field of ALS research.

The research we support has a track record of attracting follow-on funding. For example, research funded through the Lawrence and Isabel Barnett Drug Development Program attracts a sixfold increase in follow-on funding from outside funders like pharmaceutical companies and venture capitalists.

Our support for new entrants to the field is evident in the fact that 70 percent of the fellows we have supported in recent years through the Milton Safenowitz Postdoctoral Fellowship Program continue their work in ALS research after their fellowship concludes – often starting their own labs and bringing even more researchers into the space.

Increased interest in ALS research is starting to pay off.

Our funding of large-scale gene sequencing initiatives such as Project Mine has yielded more than 40 genes that have been linked to ALS. This means 40 targets to go after for drug development.

That is in addition to our support for large scale infrastructure projects, such as supporting NEALS -- the largest clinical trial consortium for ALS. That means our funding touches every clinical trial that is conducted through NEALS within the United States. We also recently funded AnswerALS data portal which is the world's largest open omics database of over 1200 people with ALS.

All of this matters, because it takes researchers all over the world working together as one team to create a world without ALS.

I was recently diagnosed with ALS. I am 74 years old,

I am my wife’s full time caregiver,, she has ALS

I am 64 yrs old, I was diagnosed with ALS January 2021. This needs to be changed to a Chronic disease instead of terminal.19