One Man’s Determination to Make ALS a Livable Disease 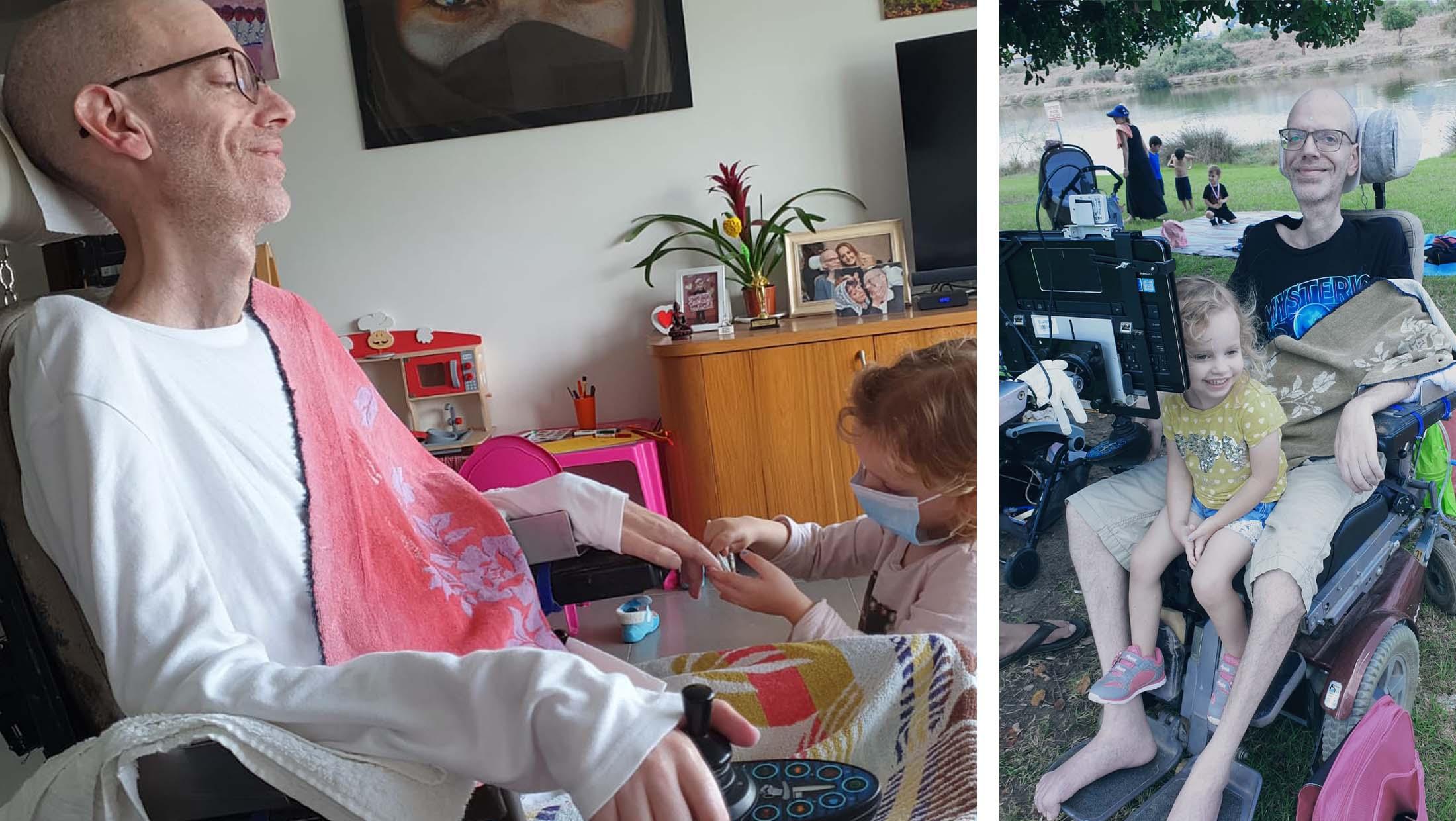 Avi Kremer was just 29 years old when he was diagnosed with ALS in 2004. Working toward his MBA at Harvard Business School, he vowed to not let the disease get in the way of achieving his dreams and living his best life.

Graduating from Harvard Business School in 2006, Avi was just one of five recipients of the Dean’s Award for graduating MBA students who have made a positive impact on the Business School community and the well-being of society. Determined to make a difference for people living with ALS and accelerate the speed of ALS research, he and a few of his classmates set out to do just that.

In that same year, he co-founded Prize4Life, Inc. and in 2007, he founded a second organization, Pras-la’Chaim (Prize4Life-Israel). He led Prize4Life, Inc. as CEO for the majority of its 12-year history and is currently Board Chair of Pras-la’Chaim. “The vision I had for my future may have changed, but I am here, 17 years later, living with ALS – and also, with purpose: to contribute to the worldwide body of knowledge about ALS and the search for treatments and a cure,” he said. “I traveled across the nation, meeting with anyone who would listen to my story.” 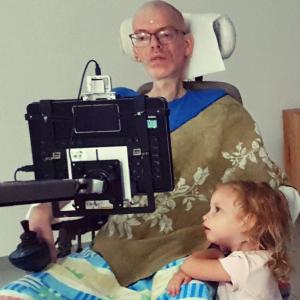 Eight years ago, Avi says he “met an amazing woman who didn’t look at my disease but beyond it. Against all odds she said, ‘yes’ when I proposed, knowing all too well that our future together would be uncertain.” Three years later their beautiful daughter, Ella, was born. “She is the joy of my life and every time she says, ‘Daddy, I love you,’ I melt inside,” says Avi. While he admits being a father living with ALS is challenging, he says it’s the most rewarding experience of his life, giving him extra motivation to find a cure.

Every minute of sunlight is precious. I only wish I could tell her how much she means to me and give her a hug. I will do whatever it takes to make it happen.
Avi Kremer

Today Avi works closely with The ALS Association, fundraising to ensure all people living with ALS have access to effective treatments and care. Almost completely paralyzed and unable to speak, he communicates by typing using small head movements. “My campaign to help find treatments and a cure is done primarily through a computer,” he says, “but my life is filled with joy, and I am living with ALS.”

I will be in Jerusalem Yad Vashem on 09JAN to honor my husband Charles Ligeti. I have been in ctc with Jessica Chapman from ALS in Arlington, VA who got in touch with Avi Kremer who accepted to participate at the ceremony. I will be delighted to meet him in person. Sincerely,
Nicole Karsenty Ligeti