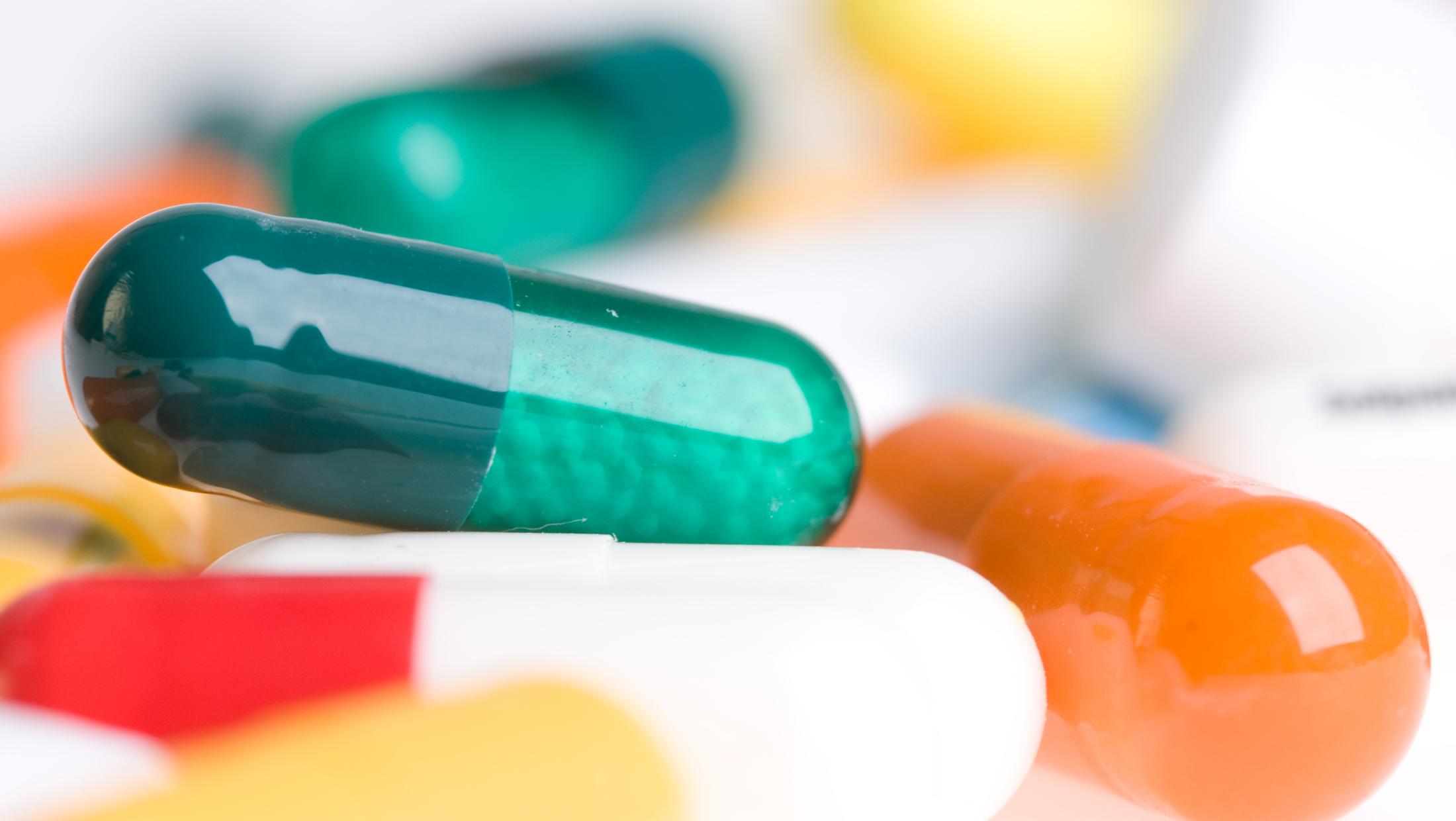 In the January 9th issue of Neurotherapeutics, Dr. Richard Smith, Director of the Center for Neurologic Study in La Jolla, Calif. published promising results of a phase II trial testing the effect of Nuedexta on bulbar function. Overall, he and his co-authors found that Nuedexta had a significant palliative effect on speech, swallowing and salivation in people living with ALS. The ALS Association contributed to the funding of this trial.

Nuedexta is an oral medication that is composed of a combination of dextromethorphan and quinidine (DMQ). In 2011, this medication was approved for the treatment of the pseudobulbar affect (PBA), which is manifested by difficulty with emotional control, including inappropriate tearfulness and laughter. This is a common finding in ALS. Since approval, ALS patients on Nuedexta, along with their caregivers and physicians, have reported improvements in speech and swallowing and the ability to control oral secretions. Following up on these unique reports, the ALS Association funded a Phase II trial to confirm whether Nuedexta favorably impacts bulbar function in people living with ALS.

Note: The bulbar muscles are muscles in the face and neck that control speech and swallowing. People with bulbar dysfunction show difficulty speaking and swallowing, along with having excess salivation. These issues can lead to problems eating, communicating with others and can cause discomfort.

The phase II double-blind trial was designed to evaluate the effect of Nuedexta treatment on bulbar function. Sixty people living with ALS were recruited to participate in the multi-center study that was conducted under the auspices of the Northeast ALS Consortium (NEALS). Participants received either Nuedexta or placebo for 28 to 30 days, followed by a 10-day to 15-day washout period. Next, the participants were switched to the other arm of the study for the remaining days of the trial.

The study was unique in that it used a self-report scale, the Center for Neurologic Study Bulbar Function Scale (CNS-BFS), as the primary outcome measure. This proved to be a far more sensitive measure than conventional metrics such as timed speech or timed swallowing. The CNS-BFS interrogates speech, swallowing, and salivation using a scale consisting of 21 statements or questions, each scored on a scale of 1 to 5.  The principal secondary outcome measures included the following: the ALS Functional Rating Scale – Revised (ALSFRS-R), and timed measures of speech and swallowing.

For more details regarding the study inclusion/exclusion criteria and its design please refer to ClinicalTrials.gov identifier NCT01806857 and the published paper:

For the study, 90 patients were screened for eligibility and 60 were randomized into the study. By the completion of the trial 53 patients completed both arms.

This controlled clinical trial convincingly demonstrates the ability of Nuedexta to enhance speech, swallowing and the ability to manage oral secretions in patients with ALS. Interestingly, patients with and without pseudobulbar affect (see above) responded to treatment. It is important to note that Nuedexta did not improve motor or respiratory function, suggesting that Nuedexta specifically impacts bulbar function. Based on this, one can conclude that not all of the nerve cells affected by ALS are the same. In this case, nerve cells that innervate the muscles involved in speech and swallowing are qualitatively different than nerve cells that innervate muscles of the upper and lower limbs. Taken together, this study suggests that symptomatic treatments may offer a window into understanding and ultimately treating ALS.

“While our study was not designed to answer all of the questions that might be addressed in a larger and longer study, it convincingly demonstrated that Nuedexta, a drug approved for the treatment of labile emotionality (PBA), can enhance speech and swallowing and the ability to manage oral secretions in most ALS patients.” – Dr. Smith

When asked about next steps, Dr. Smith stated, “It is noteworthy that a patient self-report scale proved to be far more sensitive to a treatment effect than conventional metrics such as the timed measurement of speech and swallowing. Considering the importance of speech and swallowing, one might expect that the use of Nuedexta could have an impact on survival, primarily due to a symptomatic benefit. If this proves to be the case, it would take additional studies to determine whether the effect on survival is primarily due to a symptomatic benefit or to a modification of the disease.”

Representatives from Avanir Pharmaceuticals, the company that developed Nuedexta for PBA, also weighed in, stating, “Avanir is evaluating options for bringing this important therapy to ALS patients for treatment of their bulbar symptoms.”

“I am pleased we were able to support this trial as a part of the TREAT ALSTM portfolio. The treatment approach could have a significant impact on the quality of life for people living with bulbar ALS,” commented Lucie Bruijn, Ph.D. MBA, Chief Scientist, The ALS Association. “We are eager for Neudexta to reach all patients that may benefit as quickly as possible”.

I’m so glad to hear this information, I wish I knew more about this earlier, it may have helped my husband who has since passed from this awful disease. We need doctors to offer off the market kind of things as you never know if it will help, thank you