The Neuro Collaborative: An Engine for ALS Therapeutics 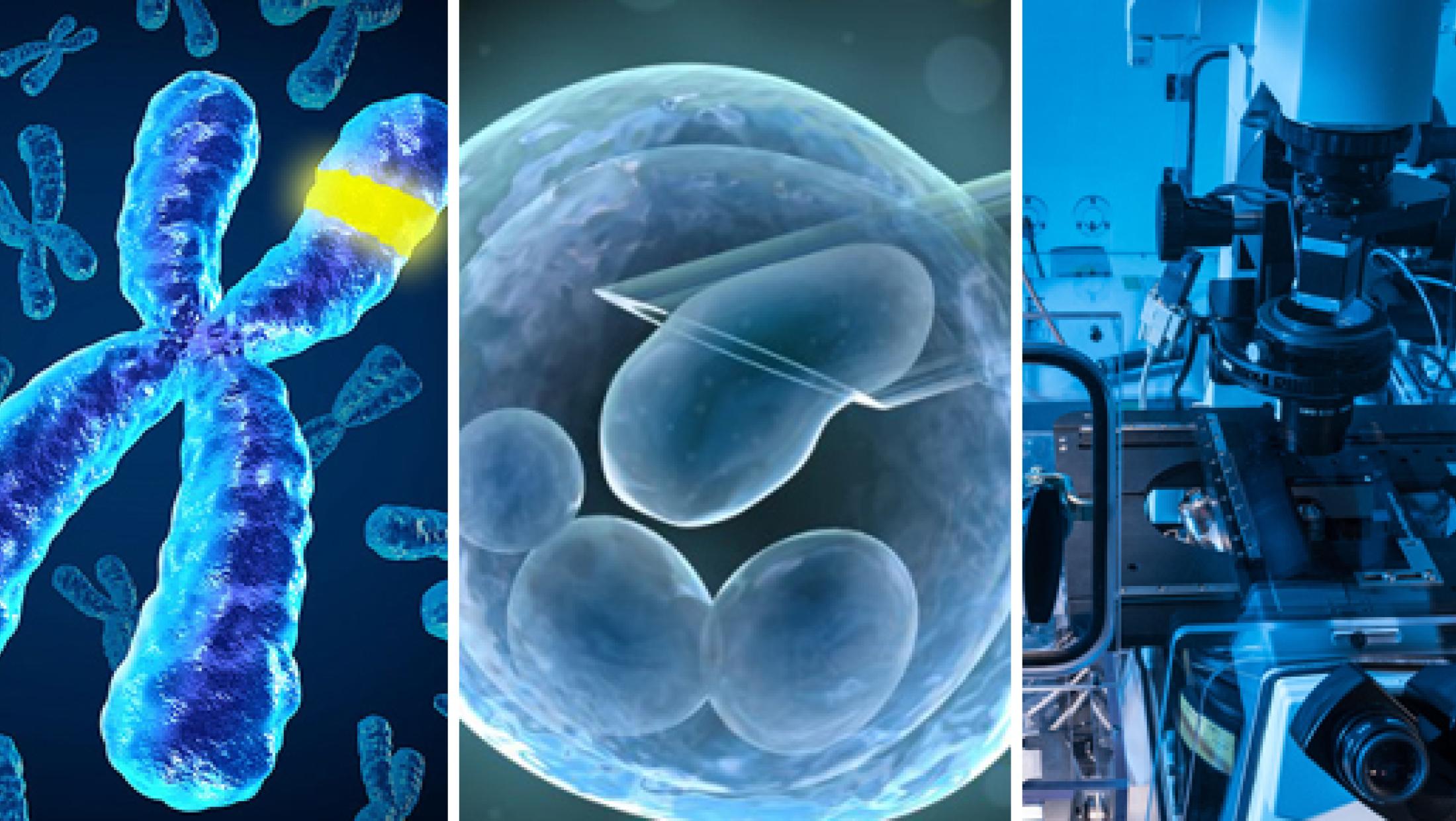 Early development of potential therapeutics is a major bottleneck in ALS therapy development. Eliminating this bottleneck is a significant opportunity for accelerating new treatments. That’s where the Neuro Collaborative comes in.

The goal of the Collaborative is to establish and invest in a leading team of experts to efficiently advance ALS drug development together with industry partners. This complements other programs including the Drug Development Contract Program in the TREAT™ ALS portfolio investing in academic and industry partnerships. This synergetic model leverages open dialogue and the scientific expertise of leading researchers to achieve therapeutic milestones as quickly as possible. It also reduces risk in the drug discovery process and attracts pharmaceutical companies to invest in drug development and clinical trials for ALS. With success, potential therapies for ALS will move more quickly than ever toward FDA approval and the open market.

How the Neuro Collaborative advances the search for a treatment for ALS:

Providing tools to the broader community and industry partners such as available induced pluripotent stem cell (iPSC) lines and screening capabilities through the Brain Bot.

Each laboratory in the Neuro Collaborative focuses on different areas of ALS research to maximize shared knowledge and understanding of the complexities of the disease while increasing industry interest and investment in ALS drug development. The Neuro Collaborative partners with prestigious scientific advisors including: Dr. John Dunlop, Ph.D., Vice President of Neuroscience Innovative Medicines at AstraZeneca, Fred Gage, Ph.D., Professor in Laboratory Genetics at the Salk Institute and Harry Orr, Ph.D., Professor of Laboratory Medicine and Pathology at University of Minnesota.

The Cleveland lab at the University of California San Diego

The Svendsen lab at Cedars-Sinai in Los Angeles

“The funding from The ALS Association has allowed us to generate a set of valuable ALS stem cell lines and develop robust protocols for making motor neurons from them.  As these are the cells that die in ALS they should help us understand the underlying mechanisms of this disease.” -Dr. Svendsen

The Finkbeiner lab at the Gladstone Institutes, which is affiliated with UCSF

"The support for the Neuro Collaborative from the ALS Association has allowed us to approach therapeutics development for ALS with an urgency and at a scale that we could never do before. Its enabled us to greatly accelerate the work, make unexpected and promising new discoveries. In less than a year, we already formed our first partnership with a drug company entirely dedicated to ALS." -Dr. Finkbeiner

To learn more about exciting advances in ALS research and how you can help move the needle toward effective treatments, sign up for research updates from The ALS Association and visit ALSA.org/research.