Looking Ahead: The Carmen Schentrup ALS Research Fund Inspires Hope and Progress Toward a Cure 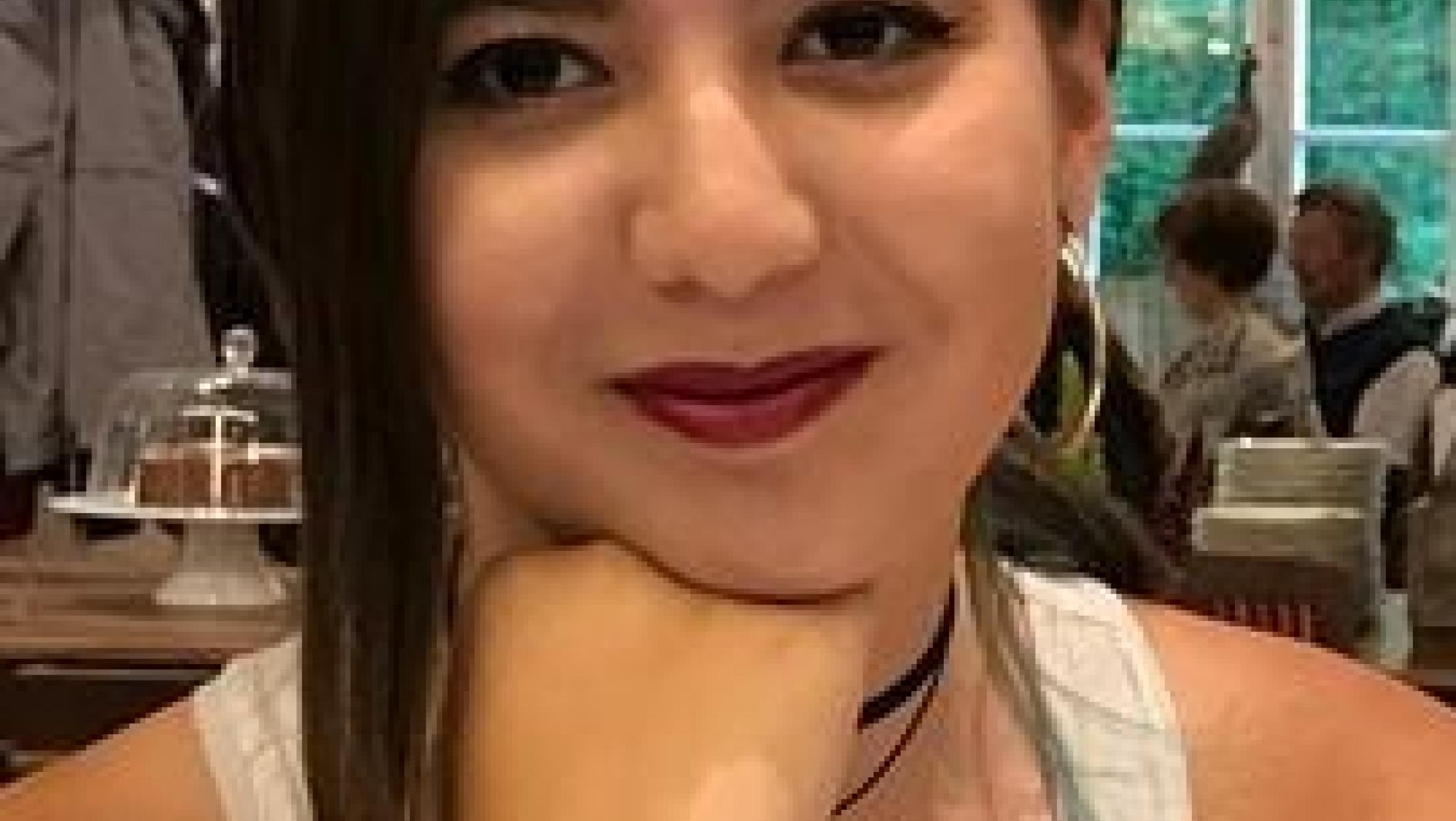 Carmen Schentrup had a dream: a world without ALS. Her career aspiration was to become a medical researcher and to be part of The ALS Association’s work to cure ALS.

Tragically, Carmen’s life was cut short in the horrific Parkland shooting last year. However, her dream to contribute to a cure is being realized in a significant way.

Carmen’s birthday is today, February 21. She would have been 18 years old.

One year ago, April and Philip Schentrup, Carmen’s parents, made a deeply thoughtful decision to donate Carmen's life savings to support The ALS Association’s worldwide research. Carmen was a straight “A” student with a budding interest in the medical sciences.

In particular, she was interested in joining the search for a cure for ALS. Two people close to her passed away from ALS and it affected her greatly.

Carmen joined the Health Occupation Students of America (HOSA) club at her high school and qualified for States in HOSA both her junior and senior years. She was excited to participate in the 2018 state tournament but died before they occurred. She had been accepted into the University of Florida Honors Program and the University of Washington.

Today, Carmen’s legacy is helping to advance the most promising ALS research. The Schentrup family’s  initial gift through the Carmen Schentrup ALS Research Fund, totaling  just over $5,600, has grown more than 29-fold, to over $162,000.

April recently spoke about Carmen’s life and legacy with the local CBS affiliate in Seattle, where her family moved recently.