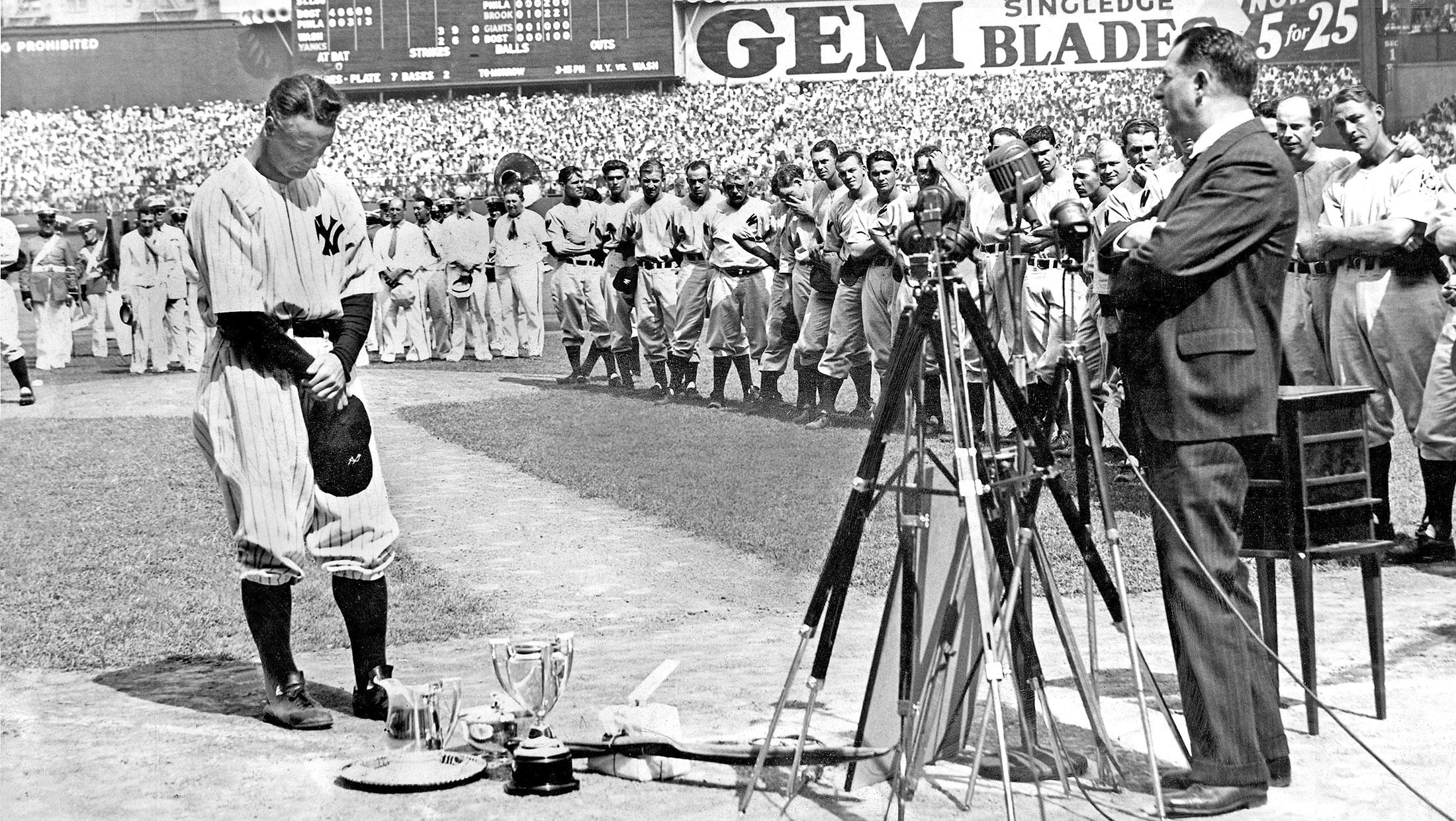 We are proud to support the campaign for an official Lou Gehrig Day in Major League Baseball. The below post was written by the Lou Gehrig Day Committee.

Last week was filled with incredible highs and devastating lows for us. A close group of advocates—some currently battling ALS and others who have joined the fight—have been meeting weekly for the last year to push for an official Lou Gehrig Day in baseball. Our tireless efforts paid off with word that all 30 teams officially signed on to support our cause.

And then suddenly, before we could announce the news, we lost one of our leaders to this horrible disease. It’s a harsh reminder of why we fight and will continue to push to make Lou Gehrig Day a reality.

Early in the week, a few of the team presidents—Derrick Hall of the Diamondbacks, Sam Kennedy of the Red Sox, and Dave St. Peter of the Twins—sent a note to their colleagues asking for their support of the Lou Gehrig Day campaign. This note was accompanied by a heartfelt letter from one of our co-founders, Adam Wilson, who was diagnosed with ALS five years ago, and a fact sheet about our campaign.

To our amazement, on Monday afternoon, notes of support from other team presidents started pouring in immediately. We had started the day with endorsements from eight teams and the Major League Baseball Players Association. (And those eight teams were hard-earned endorsements after individual meetings and appeals.) Suddenly, within a few hours, we had gone from eight to 24! Sure enough, come Tuesday, the remaining six teams voiced their support, meaning that every single Major League Baseball team was on board with Lou Gehrig Day!

When our group met on Wednesday, we could not have been more elated. It was as if we had won the pennant! But we knew we had the World Series ahead of us – both metaphorically and literally – so we quickly pivoted to strategizing about how to ensure that Major League Baseball would officially endorse our plan and wondering if we could break the news during the World Series that was about to start.

And then ALS reminded us why it is such a cruel and unrelenting beast. 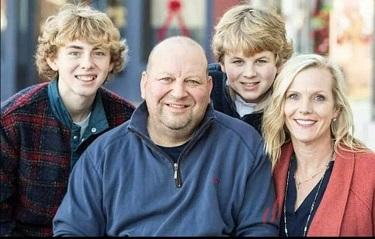 Late Thursday night, we got word that one of our other co-founders, Bryan Wayne Galentine, had died suddenly after a three-year battle with ALS. We had just met with Bryan the day before, just as we have every Wednesday over the past year. We were devastated. As one of our members put it, Bryan was “the wind behind our sails.”

Bryan—we all knew him as “BWayne”—was a lovely man who was a singer-songwriter and had such a positive energy. He encouraged people through his pages “Find the Good Stuff” and “What’s Your Omelet?” His wife, Staci, said, “Bryan tried to teach each of us to live in the moment and make memories with the ones we love.”

She also told our group that we better not stop. We won’t.

We are hard at work to finish our campaign and ensure that there is an official Lou Gehrig Day in baseball next season and every season. We are grateful that national baseball writer Jeff Passan both shared our news of securing all 30 teams and made a tribute to BWayne over the weekend. 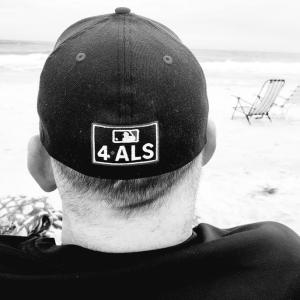 Here’s what we’re proposing: On June 2, or around that date, MLB will celebrate Lou Gehrig Day. The date marks an end and a beginning: it is the day Gehrig died but also the day Gehrig started his record-breaking consecutive games streak. We have a list of proposed activations for teams on that day, but we would like to see all players, coaches, managers, and umpires united in wearing a 4ALS patch and honoring Gehrig (and everyone affected by ALS) in a ceremony.

To be clear, we are mindful of the existing relationships between MLB teams and ALS organizations and local chapters and have encouraged those teams to continue to support those organizations and chapters. Teams can still honor Lou Gehrig Day and hold ALS Awareness Games, especially those teams who are traveling on June 2.

If you’d like to learn more about our group and our proposal, you can do so at LG4Day.com. We are made up of people with ALS, caregivers, and family members of people with ALS. In addition to the teams, we have the support of dozens of current and former players, managers, coaches, executives, and media figures. Our group also includes the families of current players Stephen Piscotty, who lost his mother to ALS, and Sam Hilliard, whose father has ALS. We also have the support of virtually every ALS organization.

From the bottom of our mourning hearts, we thank everyone who has supported our effort thus far and we look forward to joining the entire baseball community in honoring Lou Gehrig and everyone affected by ALS in 2021! Let’s do it for Lou. Let’s do it for BWayne.