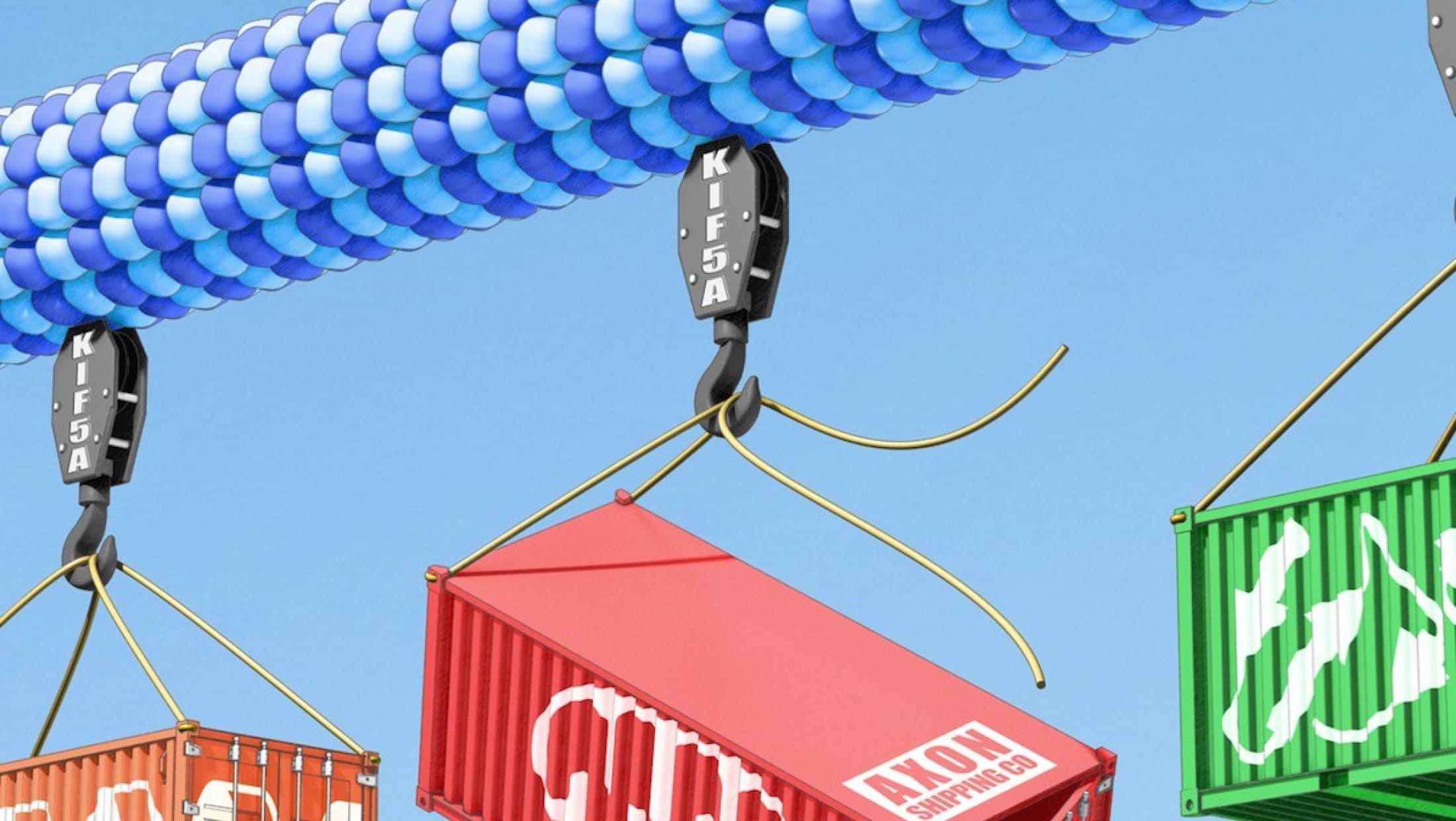 Researchers from collaborative initiatives funded by The ALS Association, with money raised through the ALS Ice Bucket Challenge, announced the discovery of a new ALS gene, KIF5A, which will help drive new discoveries and fuel the ALS treatment pipeline.

Researchers from organizations Project MinE, Genomic Translation for ALS Care, Answer ALS, the Target ALS Postmortem Tissue Core, the New York Genome Center (NYGC) ALS Consortium, the CReATe Consortium, the National Institutes of Health (NIH), and others came together to collaborate and share detailed genetic and clinical information needed to make this important discovery. The Ice Bucket Challenge enabled The ALS Association to support the above unique collaborative initiatives in precision medicine to accelerate the discovery of new treatments for ALS.

KIF5A is the fifth new ALS gene discovered since the 2014 Ice Bucket Challenge through large, big data consortia focused on genetic identification and research supported by The ALS Association. It joins other genes, C21orf2, TUBA4A, TBK1, and NEK1, which ranks among the most common genetic factors associated with ALS. Over 25 ALS genes have been discovered, so far, but the rate of discovery has greatly accelerated since the Ice Bucket Challenge.

This unique collaborative effort of over 250 researchers was led by Dr. John Landers at University of Massachusetts Medical School and Dr. Bryan Traynor at the NIH. Data and samples were openly shared between numerous genetic studies to accomplish this important gene discovery. Here, researchers achieved genome-wide significance to confirm KIF5A through analyzing genetic data from over 101,000 samples using two distinct approaches.

“This open-source and global collaboration has been the underlying goal for building these large initiatives,” said Lucie Bruijn, Ph.D. MBA, chief scientist for The ALS Association. “It is only through these kinds of partnerships that we can accelerate the pace of research towards new treatments for ALS.”

The KIF5A gene discovery gives researchers a promising new target for drug development. The more genes discovered, the more potential therapeutic targets. It also provides insight and contributes to a collective knowledge base into the many interactive pathways explaining motor neuron degeneration, which is the underlying cause of ALS.

KIF5A or kinesin family member 5A is a microtubule-based motor protein involved in transport of protein cargo in the cell. It links to other cytoskeletal proteins involved in ALS, including PFN1, TUBA4A, and others. Kinesins play an important role in transport along a motor neuron axon (axonal transport), which is crucial to motor neuron health. The mutations identified in KIF5A may cause disease by interrupting axonal transport.

Mutations in specific domains of the KIF5A gene are known to cause other diseases such as monogenic spastic paraplegia (HSP10), Charcot-Marie-Tooth disease type 2 (CMT2), and a neurodevelopmental syndrome called neonatal intractable myoclonus. Interestingly, people with familial KIF5A mutations display an extended survival rate of nearly 10 years on average.

Collaboration is key in everything we do at The ALS Association. The Association is pleased to fund this important collaborative effort that discovered KIF5A. These partnerships not only significantly contribute to the understanding of the genetic underpinnings of ALS, but also give a new potential therapeutic target for ALS – both leading us closer to effective treatments and a cure.