How Our Family Found Hope in the Fight Against ALS 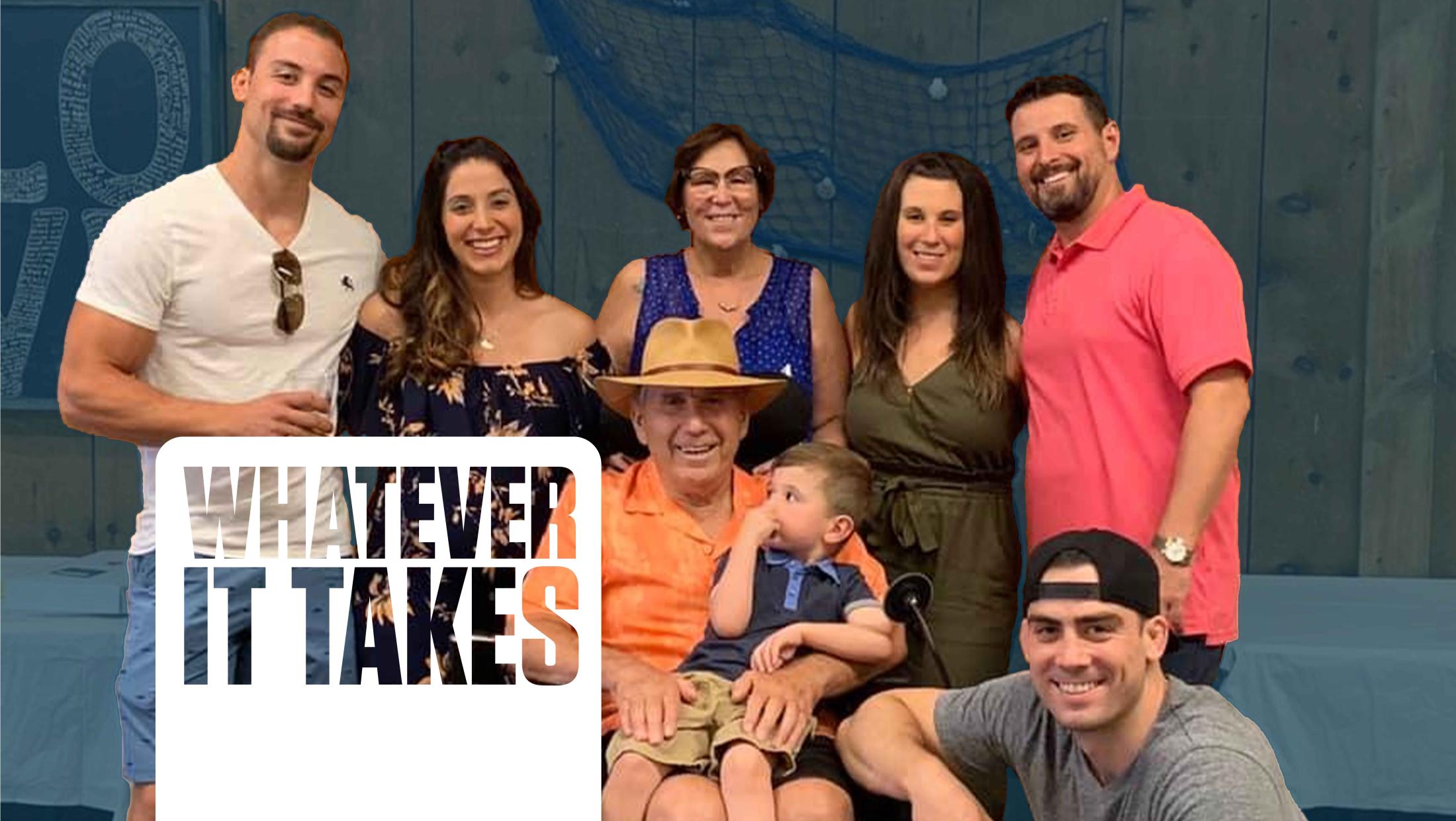 Amber Letters is a wife, a mom, a sister, and was a part-time caregiver for father who lost his battle with ALS this year. To honor her father’s legacy, she is sharing her family’s personal story, their journey with ALS and how they found hope along the way. 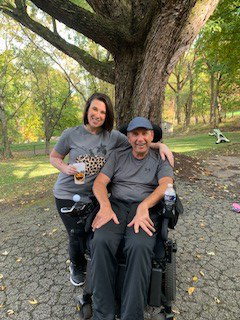 In a Facebook post, posted on the day he died, I revealed his death saying that he “won” his battle with ALS. And I believe that to be true. It’s the rest of us that lost.

The day my dad was diagnosed, my family all came together for beer and pizza. Yep, just like that. None of us knew what was ahead. None of us knew the sadness we would experience. None of us “knew” that in three years’ time, my dad would no longer be with us. You can prepare for someone’s death by thinking about it, talking through it, giving your time to the person who is suffering, and even fundraising for others dealing with this disease. But nothing, and I mean nothing, prepares you for that day, that moment, that second. Even if the mourning begins the minute of diagnosis. 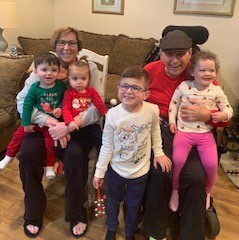 When I was asked to share about how my family coped during these difficult times, we spoke about the concept of hope. At first, I was reluctant to think that ANYTHING about ALS was hopeful. I was angry, bitter, and maybe said a few things that were a bit unkind. Then I sat back and thought this to myself: the journey with ALS is filled with NOTHING but hope. Let me explain why. 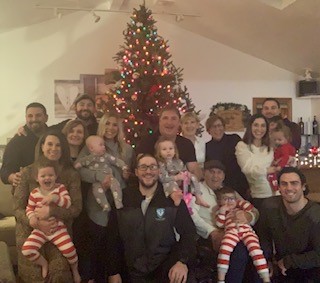 When my dad was first diagnosed, we hoped he would live as long as possible in the best possible physical and mental state. When we threw a party or celebrated an occasion, we hoped my dad would be there, and have the greatest time. When I walked into my parents’ house on any occasion, I hoped my dad was alive. Seriously. There was always hope. And nine out of ten times, our hopes became realities.

My brother often says that when thinking about our dad, he does not think of him after the diagnosis; he thinks of him during the years before. But not me. And I don’t even mean that in a negative way. My dad’s diagnosis was not the worst thing in the world for our relationship. It brought us so close and required so much time together. Things I had hoped (there’s that word again) to hear my whole life were said to me during that time, and the memories I have, not only as just he and I, but as a whole family, will be cherished forever. When we party (I mean celebrate!), we celebrate big. And that was only enhanced when my dad was sick because each day was a gift, so we celebrated to the fullest.

The ALS Association encourages people living with ALS and their families to have hope. Yes, they detail facts and information about the disease, but it’s almost annoying (sorry, ALS Association) how positive they are. But here is the thing: what else is there? My family has been through every emotion: happiness, sadness, gratefulness, joy, depression, guilt, and the list goes on and on. But the most positive in that list is hope. 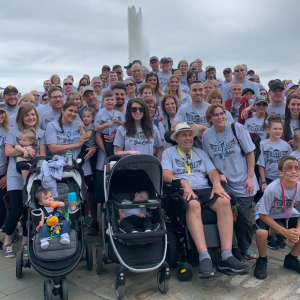 Hope doesn’t make you blind, or unrealistic, or even delusional. Hope makes you do some INCREDIBLE things. Our walk team, “The Go-Getters for Bob Letters,” has raised almost $50,000 for The ALS Association Western Pennsylvania Chapter since 2018. Did I ever think that that was possible? Nope. But did I look around at each fundraiser (whether it was the actual walk, the happy hours, even the drunk virtual meatball-making my husband and I did in our kitchen) and gasp in awe of the amount of support and love for our family and my dad? Yep.

And that, my friends, is why having hope is so important. The ALS Association pushes the notion of hope in your face until your anger dissipates and you think, wow, we CAN find a cause and a cure. So whether you are fighting this horrible illness, watching someone you love fight, or supporting a family going through this, the number one thing you can do is keep hoping that one day we ALL will win this fight. Donate, support, educate. And above all, hope.

To learn more about how you can get involved and make a difference for people living with ALS and their families, click HERE.

Special thanks to Amber, her family and The ALS Association Western Pennsylvania Chapter for allowing us to share their personal story about living with ALS.

Hi there my name is Ruby Lara read the story above and it teared me. I will be going to neurologist pretty soon cuz am having symptoms of ALS. Hope is the word. Thank you for your story.