Here’s Why the ALS Registry and Biorepository Matters 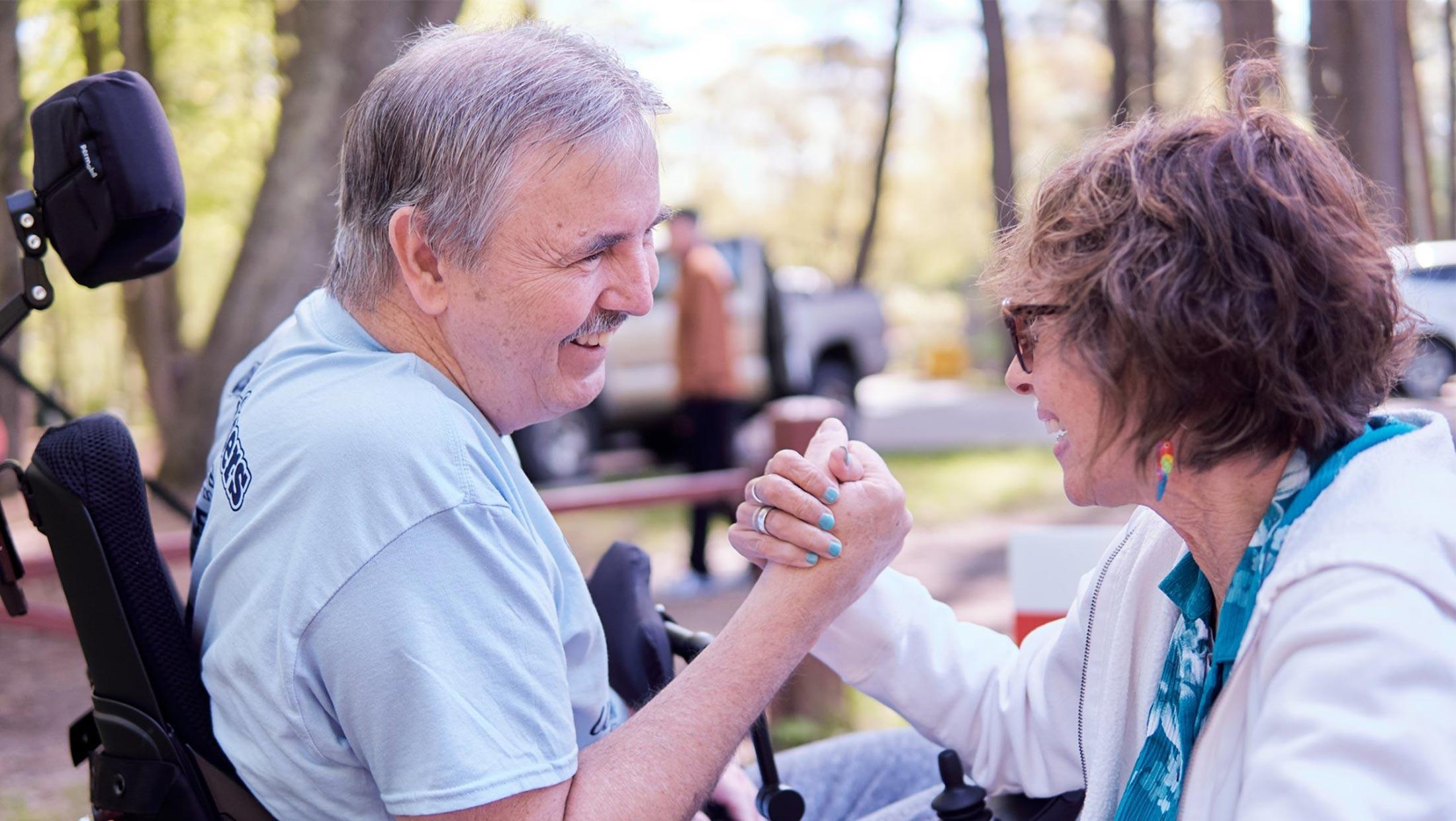 The National ALS Registry and Biorepository was created back in 2007 to help understand how prevalent ALS is, who is developing ALS, and what the possible causes are. Its mission is also to help support researchers in discovering treatments and cures and in preventing ALS.

Much of the discussion – and criticism – about the Registry stems from its perceived failure to get an accurate estimate of how many people are living with ALS. Such criticism is fair – more on that below – but we now know enough about the overall prevalence of ALS to focus on the more important questions of what the possible causes of ALS are and how to prevent it.

The Registry is searching for what causes ALS in three specific ways. First, it estimates people with ALS and studies their distribution across the country. Second, it collects extensive historical information from people with ALS about their histories and potential exposures to factors that might cause ALS. It couples that data with specimens, like saliva and blood, that can provide biological data to support the historical surveys, and shares all of these data and specimens with the scientific community. Third, it funds research at academic centers across the country to identify risk factors for ALS.

Records from The ALS Association suggest we serve about 20,000 people with ALS across the country at any given time. Because people may receive services from more than one chapter or clinic, there could be some instances where someone is counted more than once.  Thus, we know our count may be slightly high, but we suspect it is not too far off.  We are upgrading our systems to get a more accurate count. We also know we do not serve everyone in the U.S. with ALS. We are unsure how many people are getting services exclusively through other voluntary agencies, such as our colleagues at the Muscular Dystrophy Association, or are not getting high quality ALS care, at all.

Congress recognizes the importance of ALS based on input from many sources -- the Veteran’s Administration, the Food and Drug Administration, the Department of Defense and the National ALS Registry. We do not believe that underestimates in national statistics will harm federal policy efforts. Even though the National Registry appears to be off by a few thousand people living with ALS, we are far away from losing the rare disease status that the FDA has for ALS, or from being big enough for NIH to address our disease in the way it does more common diseases, such as cancer or stroke.

We know the Registry is more likely to undercount people from underserved communities -- for example, people of color, or people who do not speak English as their first language. Having more robust and inclusive representation of ALS helps the Registry more effectively find the causes of ALS. Since ALS is rare, every bit of data, and every survey that a person with ALS fills out, is extremely important. That is why the Association along with other groups like the Les Turner Foundation and the Muscular Dystrophy Association, is engaged in outreach and educational campaigns on why people with ALS should enroll in the Registry as well as provide their health histories and biorepository samples to aid research efforts.

The combination of detailed exposure and history surveys completed by Registry participants, coupled with biological specimens that the Registry collects, has created a unique national resource for understanding why people get ALS.  And unlike many other scientific studies, the Registry makes these data available to the broader scientific community without charge.

In other words, in terms of policy, rough estimates of the number of people with ALS are acceptable, but to help us understand and end ALS as fast as possible, it’s important that every person living with ALS participate in the surveys and share their biospecimens. Researchers need the experiences and data of people living with ALS, not just a count.

In addition, it’s important to note that the Registry has become one of the most significant government funders and conveners in the U.S. of scientists working to understand why people get ALS. A summary of some the work the Registry has directly funded is available here.

We understand and agree with some of the criticisms expressed in the community about the Registry. There are certainly ways that the Registry can and should work better. First, the Registry needs greater transparency. People with ALS and their loved ones should be able to access as much Registry information as possible without compromising the privacy of participants. Further, people with ALS should not be excluded from public meetings. Finally, the Registry needs greater oversight, which is why we helped included language in the latest House appropriations bill that would require the CDC to present a plan to the Health and Human Services Committee that would, among other things, “increase transparency and better reflect the needs of the ALS community” and “make disease reporting more representative, more accurate, and more inclusive, and include a range of estimates rather than point estimates of ALS prevalence.”

We all want to know why people get ALS, and if family members of those us affected with ALS will also get the disease.  More importantly, we want to know what we can do to reduce the risk of people developing ALS. The Registry is our best hope to address those questions -- for many aspects of these questions, they are the only source of funding and data. As the Registry’s science and infrastructure advances, our research program at the Association will continue tying our work together with scientific advances in genes, biomarkers and treatments to develop meaningful answers. These steps are a critical part of making ALS livable and ultimately, finding cures for ALS.

ALSA is arguing that the Registry is important because the things that it has failed to do well are not important.

We deserve a better Registry and we deserve a more intelligent, honest evaluation of the one we got from ALSA.

I took care of 2 of my brothers Paul Watson and David Watson and Paul lived 3 years and David only in 2 years. The one thing we know about them is they both worked in air conditioning. They both worked for a while with the freon and then used other things later. Not sure if it has anything to do with them getting ALS but it has made us wonder. Very thankful for the ALS Association.

I agree, we need to collect more data. After my husband died of ALS, my daughter constantly worried about it happening to her, even with my reassurance that it was rarely genetic. The more we know about the people who have it, the easier it will be to prevent and possibly cure.

I feel like all the research is moving forward steadily. My family unfortunately has lost three members from three generations to this disease. My father in 1989 at 59, my sister in 2007at 59 and now my nephew at 48 in 2020. I feel that if you need any family members to help in any way with this research all you have to do is reach out to us.

Okay. I'll register but where is the link to register? Did I miss it in this article?

I RECEIVED A TALKING DEVICE ON 10/23/21 BUT HAVE NOT RECEIVED ANY INFORMATION ABOUT THE TRAINING. I AM ANXIOUS TO KNOW HOW TO USE IT