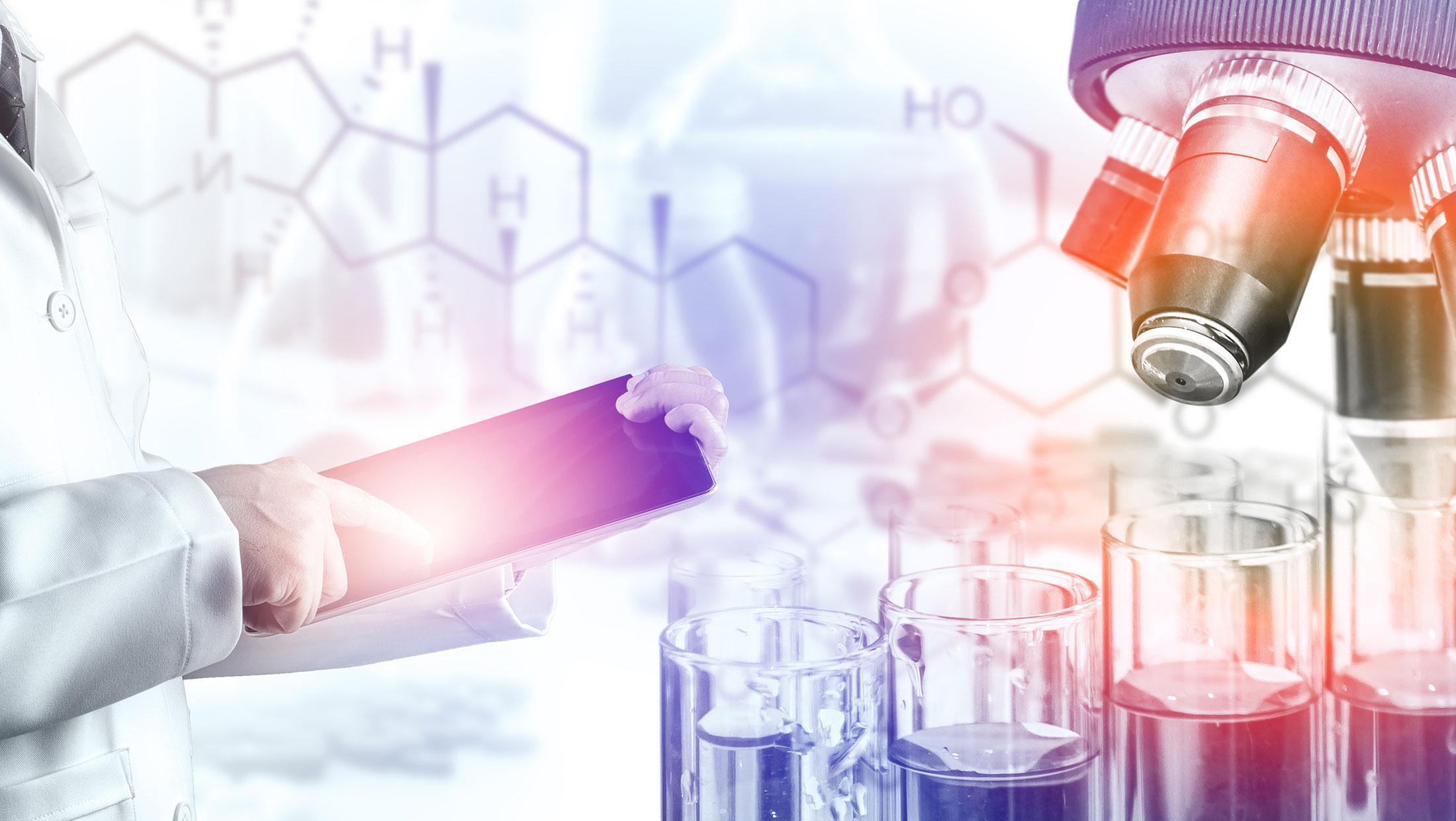 The Clinical Trial Awards program is open to industry and academic investigators proposing novel or repositioning approaches for ALS. The Association seeks to stimulate the development of therapeutics for ALS by funding early-stage clinical trials that generate data on important issues like safety, dosing, and biomarkers. The results of these trials serve to de-risk the next steps in drug development, typically large clinical trials, and attract the follow-on funding that is necessary to fund that work.

“In order to make ALS a livable disease, it is imperative that we continue to expand the drug development pipeline and make additional investing in ALS research less risky for other funders, both in the private and public sectors,” said Dr. Paul Larkin, director of research at The ALS Association.

“We’ve seen tremendous growth in the number of clinical trials in recent years, and we’ve seen how our support for promising research can lead to follow-on funding,” he added.

A $1 million grant, supported in part by a targeted donation from The ALS Association Oregon and SW Washington Chapter, will fund clinical trial research led by Daniel Fowler M.D., Chief Medical Officer at Rapa Therapeutics. The actively accruing phase 1/phase 2 clinical trial (https://clinicaltrials.gov/ct2/show/NCT04220190) is evaluating the safety and biologic effect of RAPA-501 cell therapy in people living with ALS. Rapa researchers will culture cells collected from ALS patients to reprogram pro-inflammatory T cells into unique hybrid TREG/Th2 (RAPA-501) anti-inflammatory cells that hold promise for reducing the morbidity and mortality of ALS. Cryopreserved RAPA-501 cells will then be thawed and administered back into the patient on an outpatient basis to evaluate the safety of RAPA-501, observe the potential effect of RAPA-501 therapy on ALS endpoints such as pulmonary function and ALSFRS-R scores, and determine whether RAPA-501 therapy successfully reduces neuroinflammation.

A $750,000 grant will support research led by Eran Hornstein at the Weizmann Institute of Science to study the effects of Enoxacin on people living with ALS. This project builds on earlier research conducted by researchers at the Institute that demonstrated microRNAs that are critical for motor neuron survival are reduced in ALS. The project will test if Enoxacin increases microRNA levels in the blood or cerebrospinal fluid, an early molecular indication of a potentially beneficial effect of Enoxacin in human ALS.

A $997,000 grant will support research led by Richard Robitaille at Universite de Montreal to study the effects of Darifenacin on the connection points between motor neurons and muscles, known as the neuromuscular junctions. The research builds on previous research showing that loss of nerve supply, or denervation, of neuromuscular junctions is one of the earliest pathological events in ALS. The trial strategy is to target neuromuscular junctions to maintain this essential connection between neurons and muscles, thus improving muscle function, preventing muscle mass loss, and improving locomotion and survival. A randomized, double-blind, placebo-controlled, single center, trial will test the safety, tolerability, pharmacokinetics and pharmacodynamics of Darifenacin in adults with ALS. In addition, the study will capture preliminary data on the effect of the therapeutic on function, and on muscle strength and integrity, to inform subsequent trial designs. Potential biomarkers will also be investigated.

A grant of $881,000 will support research led by Barbara Smith at the University of Florida to study the potential of istradefylline as a therapeutic intervention to preserve the health of respiratory motor neurons and breathing. This trial builds on preliminary work indicating istradefyllline, which controls the function of a specific adenosine receptor in the brain and spinal cord, and which is already safely used to improve movement in another neurodegenerative condition, may improve motor neuron function and movement in ALS. The action of istradefylline may be synergistically enhanced when paired with an emerging therapy to preserve breathing: acute intermittent hypoxia. Researchers will compare breathing and clinical lung function tests before and after administration of these therapies. This research will provide crucial knowledge to help us understand the degree to which istradefylline and acute intermittent hypoxia affect breathing ability in ALS.