The Fight to Make Air Travel Accessible for All 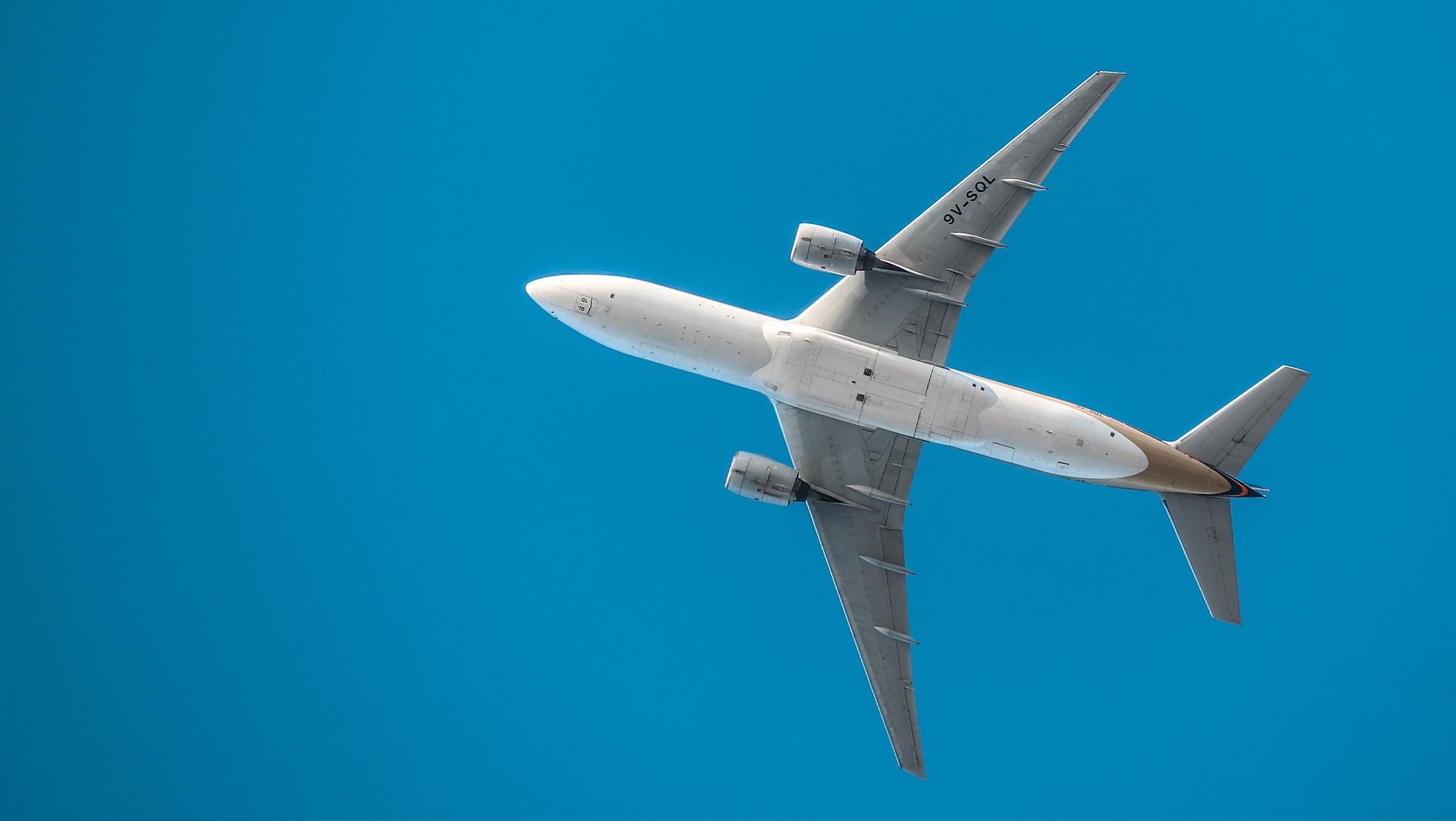 It’s that time of year again when millions of Americans across the nation are making their plans to travel to be with family and friends to celebrate the holidays. While the travel industry is paying greater attention to the special needs of people with mobility challenges, much more needs to be done to ensure everyone has equal access to safe air travel. The Air Carrier Access Amendments Act is designed to do just that.

On a recent Connecting ALS podcast episode, we spoke with Heather Ansley, associate executive director of the Paralyzed Veterans of America, for insight into the challenges people with disabilities face when they travel and what's being done to reduce the harms associated with flying while living with ALS.

The partial transcript below has been lightly edited for brevity.

What is the scope of the problem that the Air Carrier Access Amendments Act that we're going to be discussing will deal with?
The issues of air travel for people with disabilities is unfortunately something that I hear about on a daily basis. Many people who use wheelchairs or scooters who fly, they're going to encounter some kind of issue. Whether it's their wheelchair being mishandled, which means it's been delayed, lost, or damaged, or they're injured in the process of being transferred from their wheelchair onto an aisle chair on the airplane.

Tell us a little bit about that bill, what it does, and where maybe it is in the legislative process.
That legislation really takes a broad look at where we are in this problem, and how do we get to the root. We've focused in the past on training and other aspects that are needed for the everyday changes, the right now changes. But we believe that there has to be a future in which air travel is designed to meet the needs of passengers with disabilities, just like other forms of transportation that are under the Americans with Disabilities Act have made significant strides.

So that if you go to a city and you're using a city bus, that city bus, you can get on that bus using your wheelchair, assuming the lift is in service, and the driver knows how to use it, but the system is designed for you. Air travel, of course that's not the case. So this legislation would say we need some kind of design standards to be developed that recognize the unique needs of travelers with disabilities.

We need the access board working with the Department of Transportation to create standards. What does it look like if we need wheelchair stowage? How can that be done safely? How do we have a path of travel to get on the airplane, whether it's someday to be able to fly in your wheelchair, or it's just getting to a passenger seat and making the transfer without having to get on that aisle chair? Making sure that lavatories have accessibility, communications, really looking at how the system is designed, to say, "We can't train our way out of this, we can't have policies out of this. We simply have got to have an environment that is different."

Another important part is the enforcement. Right now, with this particular issue, if you encounter some problem in your air travel, you can make a complaint to the airline. And if you need your wheelchair fixed, or you're hoping for any type of compensation, that's what you have to do, you have to file a complaint with the airline.

You can also file a complaint with the Department of Transportation, they are required to review all disability complaints. They will work with the airline, and they will come up with a determination about whether or not the Air Carrier Access Act was violated. Unfortunately, even when they find that many times it's been violated, all you get is a letter saying, "Yes, you're right. They violated your rights, and we are going to send them a copy of this letter and hope they don't do it again."

Where is the bill currently in Congress, and is there hope that this is going to have some movement?
There has been some effort to try to get the House Transportation Committee to go ahead and do some kind of markup, basically take a look at the legislation and see if they can move it through the committee process. That hasn't been as fruitful as we had hoped, but we still feel like there could be a possibility that we may see some action there. The other place where we are hopeful we will see action on disability is the reauthorization of the Federal Aviation Administration, or the FAA reauthorization, that needs to be reauthorized October 2023. And they have to do something, because if they don't the planes will stop flying.

They will either have to reauthorize, or they'll have to extend the current authorization, which was passed in 2018. So we are currently working with the transportation committees, in both the House and Senate, on what are the priorities for the disability community in that bill. Because that bill is where so much of the aviation legislation is consumer issues, disability issues, things about planes that are beyond our scope, and that's the vehicle that we typically use.

So, it's really important that we continue to build momentum behind the Air Carrier Access Amendments Act, so as we get into this reauthorization phase, we're able to show that there is support for the things that we want to get done, and that we need Congress to really step up, and in this reauthorization make another strong stance for the issues that people with disabilities are facing in air travel.

So one possible path forward it sounds like could be folding the Air Carrier Access Amendments Act into that reauthorization bill, so it becomes something of an omnibus.
Yes. The reauthorization many times is going to take lots of what we call “standalone bills” that have been introduced, and it's going to put them into one giant package of hundreds of pages of legislation, and this would be a section of that. So that's really where we have been working.

But like I said, we've also had this other opportunity that maybe there would be some action on the standalone legislation, at least on the House side. Right now we're just continuing to push all fronts, and most importantly, let people know again, the issues that people are facing when they fly and that this is not just an inconvenience, it's not just something that's frustrating, it really is a safety issue when your wheelchair is destroyed, or when you are bumped, and bruised, and dropped in the transfer process.

This is not frustration, this is something that must be addressed, because passengers with disabilities deserve the ability to fly safely, just like millions of other people every day who take to the air.

What could people listening at home do to try and move this forward, and get engaged in the fight for the Air Carrier Access Amendments Act, and other pieces of legislation that will help enable travel?
It’s important to remember that you are a constituent of your member of Congress, and in your state, you have two senators that are representing you, and that they listen to you. You are a voter, a constituent of theirs.

It can mean making a phone call to their Washington DC office or going online and sending an email to the office, letting them know that as their constituent, somebody who lives in their state or district, that you want to see them support this legislation.

And if you're personally impacted, tell your story, tell what it would mean to you to have this happen. If you're not able to travel right now because you need to be able to fly in your wheelchair, then tell them how important it is that you have access to air travel, and that we need to make advancements in this place. We all know that to have employment, to access healthcare, to access vacations and time with family, access to air travel is important. And right now there are people with disabilities who simply cannot travel by air because it's so inaccessible.

To listen to the full episode with Heather Ansley, "Reducing the Harms of Traveling While Living with ALS," visit ConnectingALS.org here. You can subscribe to Connecting ALS here.

My husband is unable to walk and we travel and have problems. One of the biggest is that the person who is in a wheelchair gets off the plane last. It is really hard to make connections or I have to run ahead to hold the plane. This is not fair. This should also be considered in the laws.