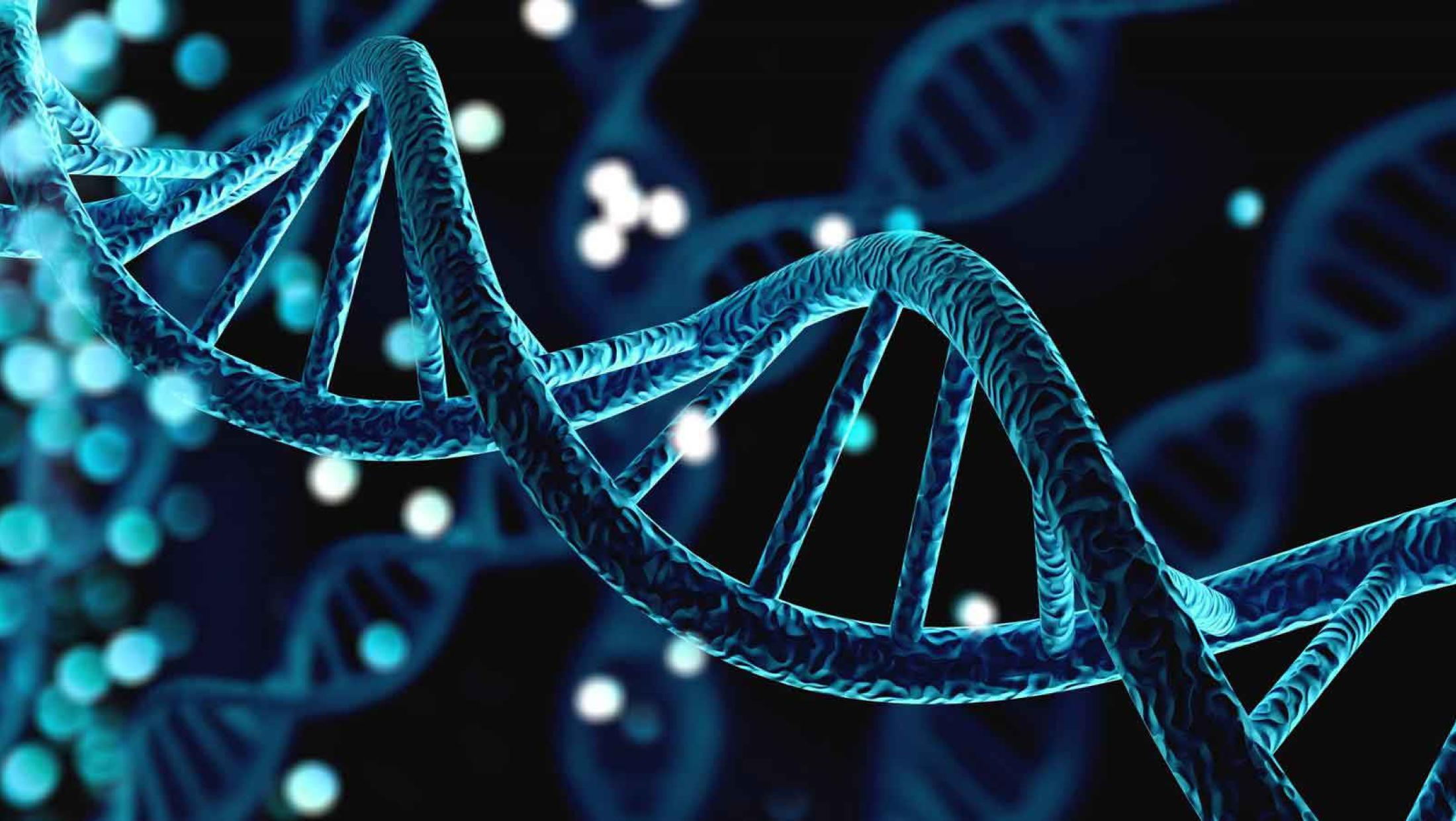 The ALS Association, in partnership with the American Brain Foundation and the American Academy of Neurology, has awarded the 2021 Sheila Essey Award for ALS research to Jan Veldink, M.D., Ph.D., professor of Human Neurogenetics at the University Medical Center Utrecht, Utrecht, the Netherlands. The award recognizes significant research contributions in the search for the cause, prevention of and cure for ALS. Since 1996, The ALS Association and the American Academy of Neurology have jointly chosen recipients of this award.

This year, as the pandemic continues, the award will again be presented virtually during the American Brain Foundation’s annual gala, Commitment to Cures, on Wednesday, April 21 from 8-9 p.m. ET. For more information about the event and how you can participate, view their website HERE.

Dr. Jan Veldink is receiving the award in recognition of his contribution to ALS epidemiology and genetics which have led to important novel discoveries including several new ALS risk genes. He has established a research line on ALS genetics, epidemiology and transcriptomics and has a proven track record in both array-based and sequencing technology. In addition, he has established an international biobanking register and patient database specifically for ALS, which is essential to be able to carry out Project MinE.

“Dr. Veldink's leadership for the worldwide Project MinE initiative has yielded important genetic discoveries and has played a key role in unlocking the genetic mysteries of ALS. His commitment to open science has helped expand global collaboration and data mining to speed up the pace of new discoveries and expand our knowledge of genotype-phenotype correlations,” said Dr. Kuldip Dave, vice president of research at The ALS Association.

Upon learning about the award, Dr. Veldink expressed his appreciation saying, “Receiving the 2021 Sheila Essey Award is a tremendous honor for me. I would like to especially thank the Essey family and The ALS Association. Looking at the list of past awardees, I can hardly believe to be receiving this year's edition of the Award. This truly is a recognition for all the efforts I and others make to gain insight into the complete genetic basis of ALS, knowing that genetic findings nowadays can translate to new therapies.”

The Sheila Essey Award for ALS research is granted by the American Brain Foundation and made possible through the generosity of the Essey Family Fund through The ALS Association Golden West Chapter, in memory of Sheila Essey, who battled ALS for 10 years and died from the disease in 2004.

Learn more about the exciting work Shiela Essey Awardees have contributed to accelerate the pathway to a treatment for ALS.

Thank you for your commitment to keep working on behalf of ALS patients that dream with the cure!!! God bless you!!!

What does international bio-banking means? and how it works? My nephew has been dealing with ALS for 3 year, he is a husband and a father of 2 little children, and he lives in Bogota, Colombia (South America).

Thank you in advance for your answer.

Hi Martha. So sorry to hear that your nephew is living with ALS. Biobanking is collecting and storing biological samples (such as blood samples) so that they can be studied.