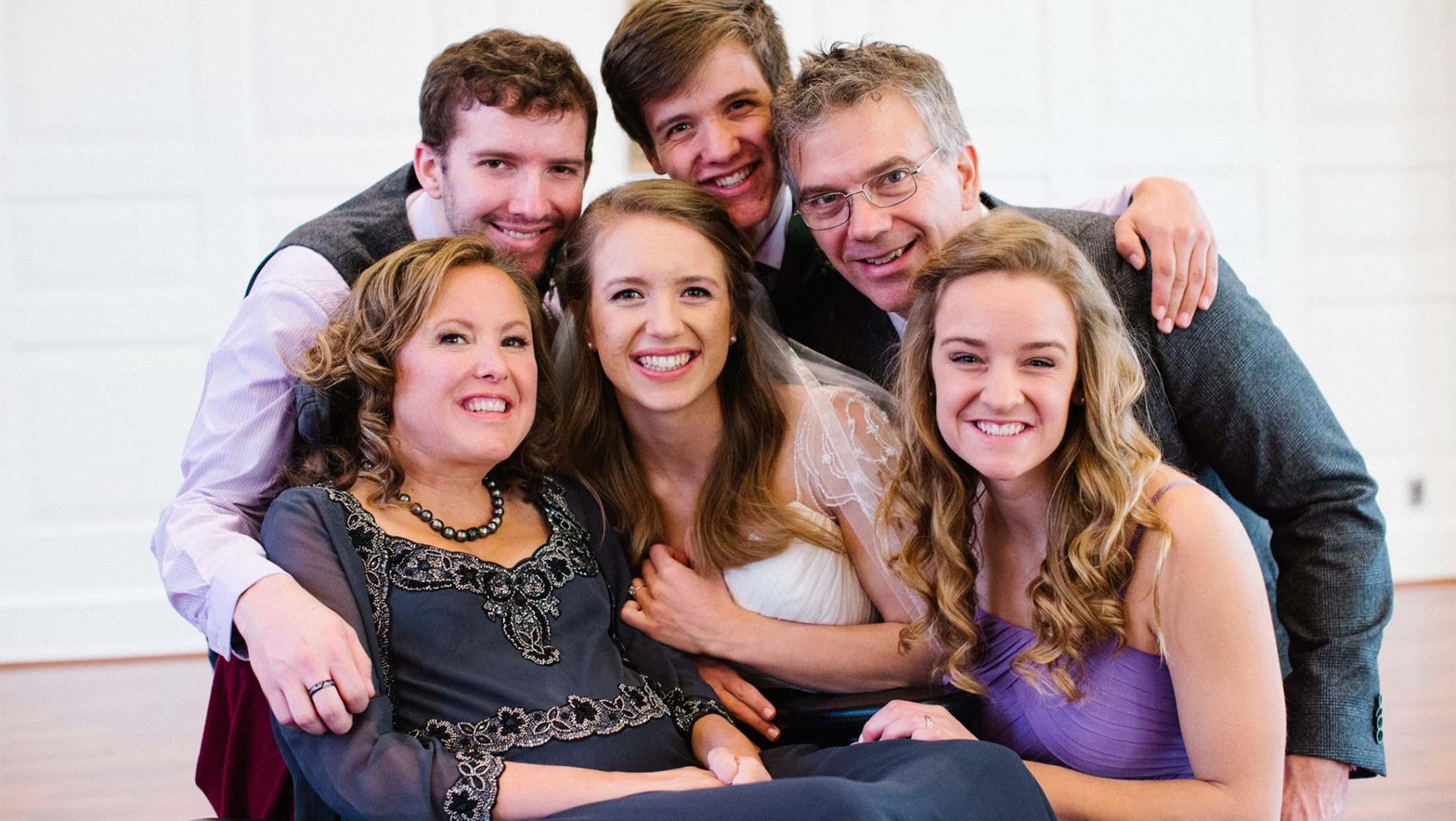 Carianne Meystrik was recently recognized as a 2022 ALS Hero during the Association’s annual Leadership Conference, held virtually again this year. Carianne and her family attended the conference and were present to graciously accept her award for all the amazing work she and her family have done in the fight against ALS.

This is the second story in a four-part series highlighting the 2022 recipients of The ALS Association ALS Hero Awards. 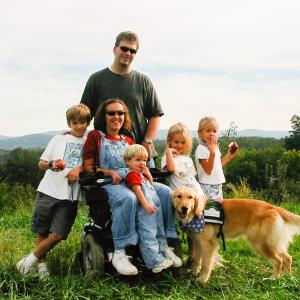 Carianne “Cari” Meystrik is a true hero to her family, friends and the entire staff at The ALS Association Tennessee Chapter. Cari and her husband Chris had only been married for 6 ½ years when she was diagnosed with ALS in 1998 while pregnant with her fourth child. The couple thought their dreams of growing old together and raising a family were over. Instead, despite the various obstacles brought on by ALS, the Meystrik family has had incredible adventures and made precious memories that carry them through the tough times.

Determined to live life on her own terms, Cari refuses to be limited by the symptoms of ALS. With help from dedicated friends, extended family and caregivers, Cari never missed any of her four children’s childhood sporting events.  And, while ALS is certainly a part of her everyday life, Cari has not allowed the disease to define her or diminish her ability to enjoy every moment. 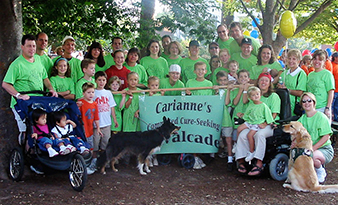 The entire Meystrik family are dedicated supporters of the ALS community in Tennessee. Cari is a founding member of the Knoxville Walk to Defeat ALS® and her team, Carianne’s Committed Cure-Seeking Cavalcade, has raised more than $200,000 for families living with ALS since the Walk began in 2010.

Cari became a NEALS Research Ambassador in 2013 and was invited to participate in the Association’s ALS Focus Patient and Caregiver Advisory Council in 2019. ALS Advocacy is a priority for her – she and Chris have travelled to Washington, D.C. five times to speak with Congress about important issues facing the ALS community and to discuss vital legislation. Because of their extensive advocacy efforts, Cari and Chris have formed a personal relationship with their local representative who now regularly seeks out their opinion regarding legislation that affects people living with ALS. Cari has also served as a consumer reviewer for the Congressionally Directed Medical Research Programs and spoke directly with the FDA in the summer of 2021 to advocate waiving phase 3 trials for Amylyx, asking for the drug to be made available as soon as possible. 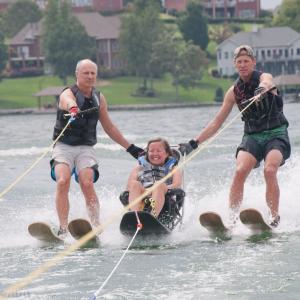 Even though ALS has robbed Cari of her speech and movement, it has enabled her to provide strength and encouragement to others by openly sharing her ALS journey. Her personal fight has allowed her to give a voice to other individuals and families impacted by the disease through her advocacy efforts, and she continues to be a true inspiration to those she comes in contact with daily. 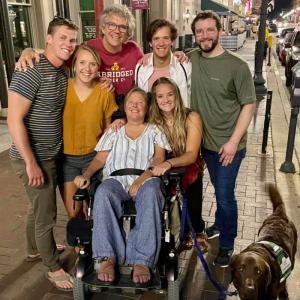 Cari has shared this past year has brought the humbling realization that she is not the energizer bunny. ALS has taken a toll on both her and Chris. However, Cari said recently, “I am committed, as always, to keep advocating for the ALS community to bring about more awareness, better quality of life, and increase in funding for research to find promising treatments and, one day, a cure."

Carianne is a true ALS hero.

Special thanks to Carianne Meystrik, her family and the team at The ALS Association Tennessee Chapter for allowing us to share her inspiring story of their fight against ALS. To continue to follow stories from people in the ALS community and to learn more about the disease, follow our blog at als.org/blog.