Can Football Cause ALS? A Look at the Research 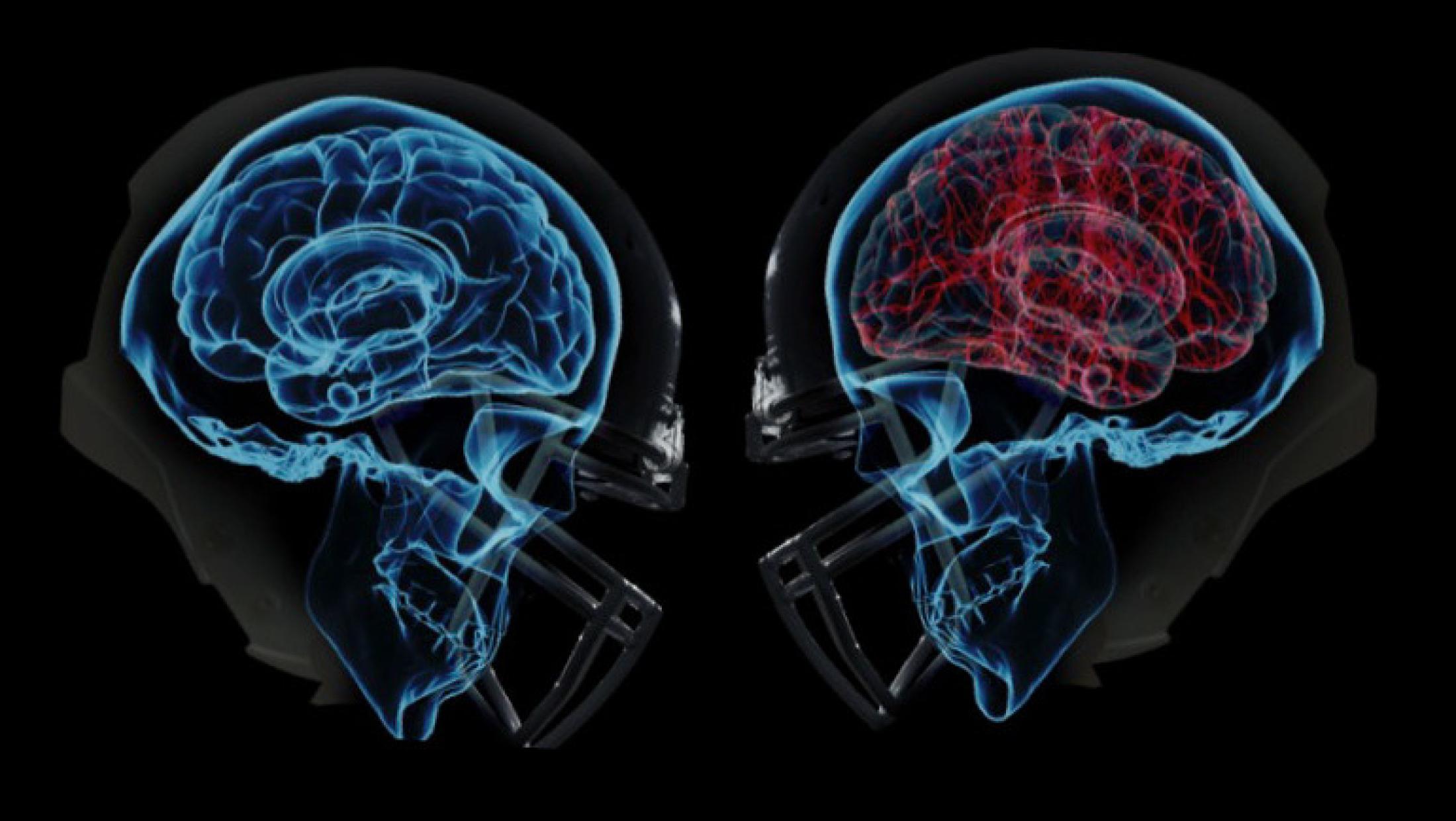 This week, former San Francisco 49ers receiver Dwight Clark announced he has ALS. He joins other NFL football greats including Steve Gleason, Tim Shaw, Kevin Turner, O.J. Brigance, and others, who have been diagnosed with ALS following their pro football careers. These announcements have brought much attention to the connection between football and traumatic brain injury (TBI) and the question of whether such injuries from football can lead to ALS or chronic traumatic encephalopathy (CTE). Here, we highlight some research behind the possible connection.

Traumatic brain injury can be defined as “an alteration in brain function and consciousness which results in impaired cognitive and physical functioning caused by external force.” Traumatic brain injury is not a rare event and can be caused by multiple types of impact to the brain. It is important to note that not all TBI leads to neurodegenerative disease. That said, TBI involves a complex physiological process with both short and long-term outcomes, including increased risk of people developing neurodegenerative diseases such as Alzheimer’s disease, CTE and ALS.

Sometimes there is confusion of whether a person has ALS or CTE, but they present differently. ALS is caused by death of motor neurons (i.e. a type of cell of the central nervous system that coordinates movement). When motor neurons die, they can no longer connect and communicate with muscle, leading to muscle atrophy, weakness and eventually paralysis. Some cases of ALS are also connected to reduced cognitive function due to overlap with Frontotemporal Dementia (FTD). On the other hand, CTE primarily manifests with signs of dementia and cognitive defects. Symptoms can include aggression, depression, impulsivity, irritability, short-term memory loss and heightened occurrences of suicide.

Diagnosis for both ALS and CTE is difficult. On average, it takes one year for an ALS diagnosis, due to the complexity of the disease and possible overlap with similar neurodegenerative disorders. Currently, CTE is only definitively diagnosed after death, by studying brain tissue during autopsy. There is also debate of whether repetitive trauma or even a single TBI is sufficient to cause ALS and CTE. In addition, little is known regarding what type of head trauma causes ALS and CTE. Reports of injury during soccer, football and boxing are the most well reported cases. There is also the possibility that other parts of players’ athletic training experience, not just head trauma, are a risk factor for developing ALS.

Research behind TBI supporting a connection between ALS and CTE is still unclear. A recent study in animal models demonstrated that repeated, mild TBI induced long-lasting defects in motor function and brain pathology. In contrast, a recent study in people with ALS, with and without head injury, showed that “head injury was not associated with faster ALS disease progression” and did not result in a specific pathology in the brain.

Due to the high complexity of both diseases, more long term studies are needed for a full understanding of this connection. Specific TBI biomarkers will be necessary to improve the accuracy of the differential diagnosis between ALS and CTE.

The ALS Association is committed to unlocking these questions to provide these important answers and to providing the best care available to people living with ALS. We also encourage football leagues, from young divisions to the NFL, to continue efforts to make playing football safer to help prevent TBI from occurring in the first place. We will update the ALS community with future studies along these lines.