Bridget Stegman: How My Community is Giving Me a Fighting Spirit 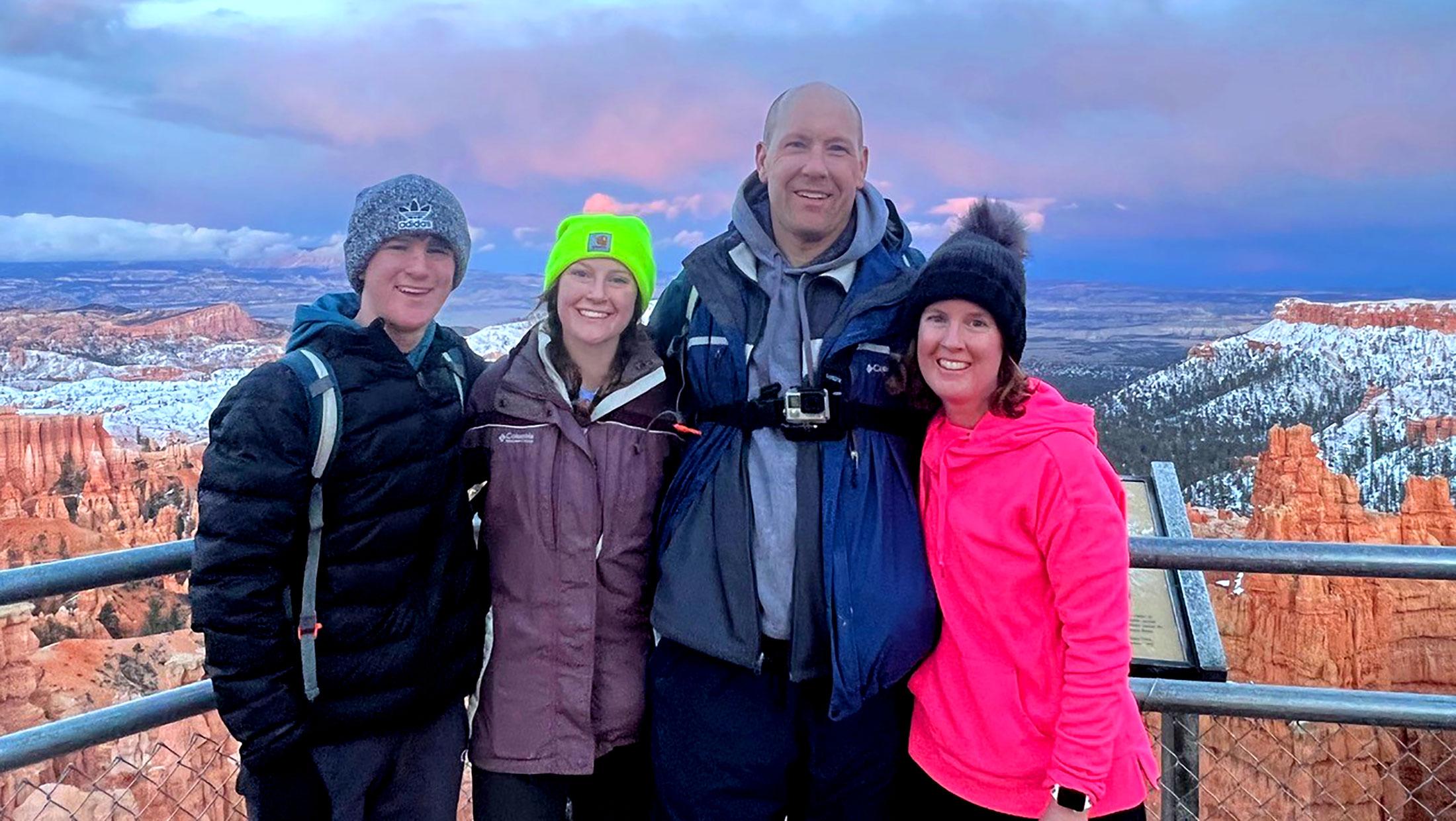 ALS Awareness Month is coming to a close, but that won’t stop The ALS Association from doing whatever it takes to continue to inform and educate people about the disease and the impact it has on those diagnosed and their families. The need for greater awareness of ALS continues long after May 31, and we will not stop until a cure is found.

No one understands this more than Dr. Bridget Stegman, veteran educator and elementary school teacher in Topeka, KS. Diagnosed with bulbar onset ALS in February 2022, Bridget and her family have been embraced by their community, who have showered them with love and hope as they rally together to spread awareness of this disease.

Bridget noticed minor symptoms last April when her speech became slurred. While speech therapy seemed to help for a while, Bridget also noticed it was becoming more difficult to chew. After several months of doctor visits and tests, her neurologist finally diagnosed Bridget with ALS.

“The support I’ve received is literally priceless. I know that this support is giving me a fighting spirit!” – Dr. Bridget Stegman 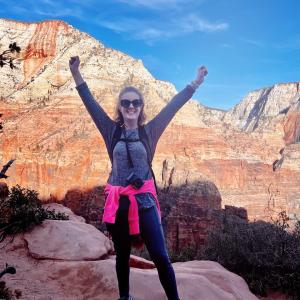 Determined to fight ALS, Bridget began to share the news with family, friends and co-workers. As more and more people in the community learned of her diagnosis, they immediately rallied around Bridget and her family. The elementary school held a celebration in her honor to help raise awareness of ALS and show support for their beloved staff member. The event was even covered by the local newspaper.

Wearing stickers and buttons, students and staff lined the hallways of the school, holding posters, heartfelt messages and flowers, cheering Bridget on as she walked through the building. Accompanied by her husband, Steve, and children, Ann and Liam, Bridget says she was overwhelmed and humbled by the outpouring of support. “I think what made that day the most special is my husband and children were with me and they were able to see first-hand why I love the people I work with so much. My goal is to keep working as long as I can,” she said.

While the day was a huge success, the district staff and her co-workers were just getting started. The school’s superintendent proclaimed Bridget’s birthday on March 31 “Dr. Bridget Stegman Day”. They began signing people up for an awareness and fundraising walk in May which they put together, even sharing a video invitation they created on YouTube.

“Since I was diagnosed, I’ve had to be very intentional in my thinking. I’m only focusing on the positive and taking it one day at a time.” – Bridget Stegman

On May 21st, they celebrated their first annual “Steps for Stegman Day.” The event had almost 175 people in attendance, including some of Bridget’s family members who traveled from New Jersey, Maryland, Nebraska, and Texas to participate. Funds they raised were donated to The ALS Association Mid-America Chapter to help other families in their community who are impacted by ALS. 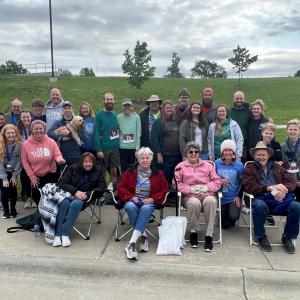 Bridget also received support from Kansas State University where her daughter attends school. The Kansas State Secondary Dance Majors created “Dance for a Cure” in her honor. Attendees spent the morning learning modern, hip hop, and musical theatre dance combinations. Bridget shared details of the event and expressed the abundance of joy and love she felt that day with family and friends.

When asked her perspective about how people can best support someone living with ALS and their family, Bridget said, “I’ve received so many cards in the mail from former co-workers or friends that live across the country. Knowing that people are thinking of me and praying for me really encourages me. I often think of that quote, ‘one kind word can change a person’s day.’ Reaching out to someone with ALS or their family member, just letting them know they are thinking of them, is a great way to show you care.” 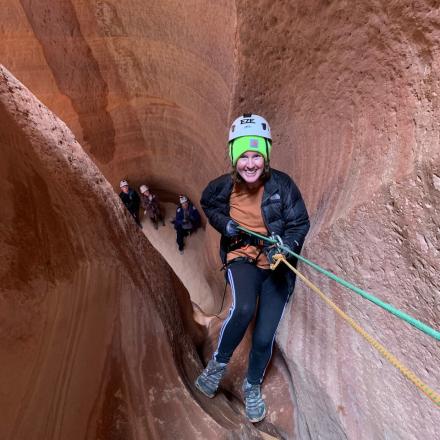 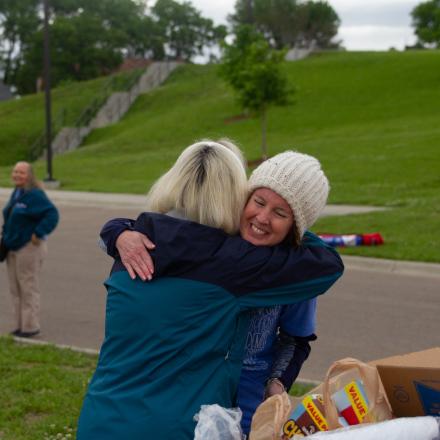 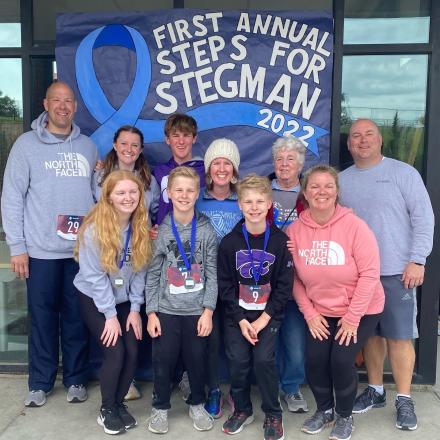 “The support I’ve received has been incredible. From the Kansas State Dance Department hosting a “Dance for a Cure,” to the “Steps for Stegman” walk that Jardine Elementary organized, I’m incredibly grateful for the support people have given me,” she says. “I’m also grateful about how they are bringing awareness about ALS to our community.”

Special thanks to Bridget and her family and the team at The ALS Association Mid-America Chapter for allowing us to share her inspiring story of her personal journey with ALS. To learn more about how you can help make a difference for people impacted by ALS, visit our website here: als.org/get-involved